Good News: Court Rules ToS Violations Not To Be Prosecuted | The Mary Sue

Good News: Court Rules ToS Violations Not To Be Prosecuted 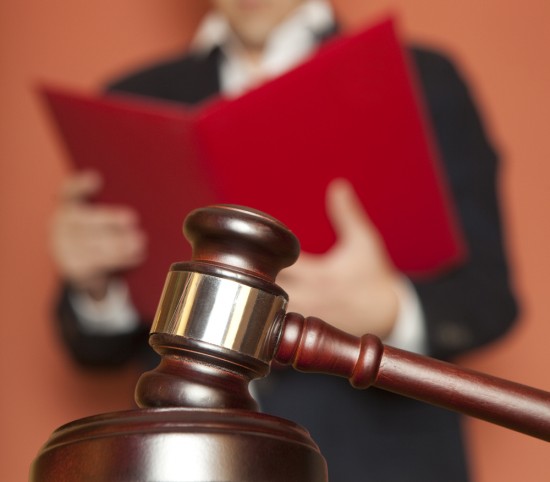 You’re in the clear. The 9th Circuit Federal Court of Appeals just ruled that Terms of Service violations will not be prosecuted as misdemeanors. If you’ve got crimes on your conscious, it’s not from lying about your age on Match.com. The ruling comes after a case where some cyber-bullying — complete with ToS violations — resulted in a suicide and the bully was charged under something called the Computer Fraud and Abuse Act (and later acquitted). Now, the court has ruled that you can’t do that. This is a good thing.

The whole cyber-bullying suicide thing was a real fringe case, which was why it actually got some attention and also why it shouldn’t have been allowed to act as a precedent for the illegality of ToS violations. Sure, the violation in that case may have allowed someone to do something particularly malicious with a falsely-named Myspace account, but most of your “criminals” out there are just lying about how old they are so they can use Facebook or look at, uh, beer websites? Yeah. Beer websites.

This ruling doesn’t make ToS violations legal, exactly. Instead, it just means that the government can’t use the Computer Fraud and Abuse Act to “prosecute minor violations.” The decision is pretty realistic about the whole thing, stating bluntly that “[l]ying on social media websites is common,” which is basically a universal truth. So rest easy, webizens; you are now free to tell everyone that you are actually 1,024 years old, your name is “Flonkers,” and you live on Planet Blrewdssssdfgdjs, and no one will prosecute you. Finally, sweet freedom.