Our Top Streaming Free Trials for All Your Quarantine Needs

There's never been a better time to binge-watch. 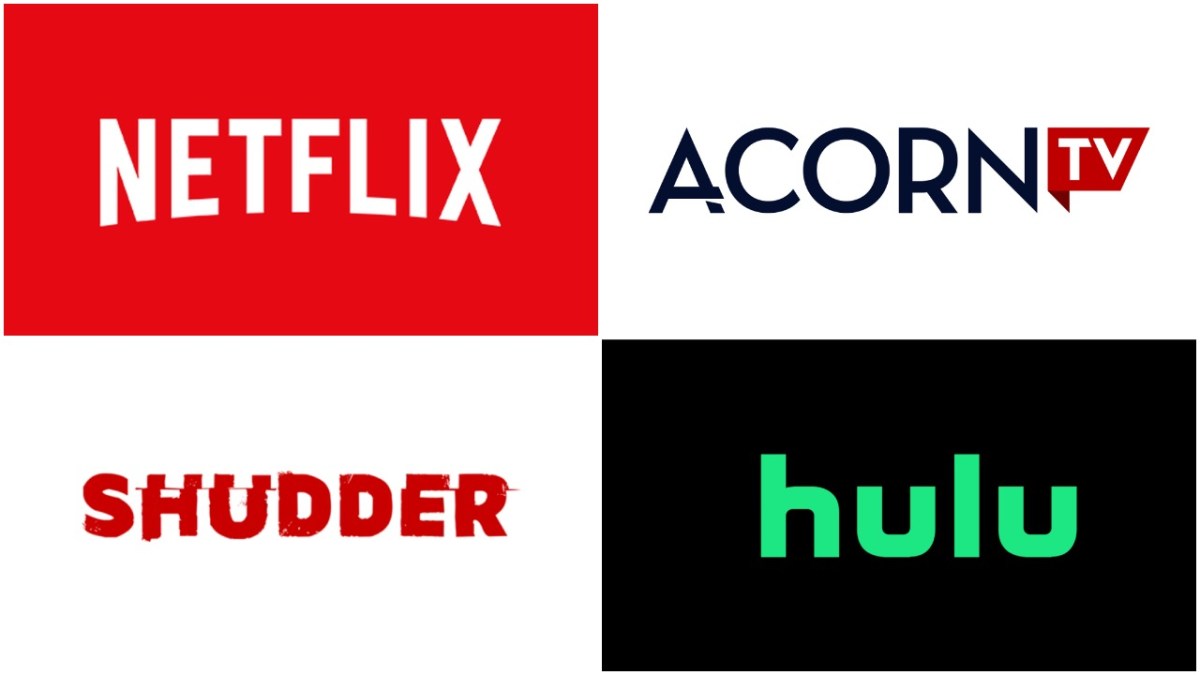 Hello friends! How are you faring during the Coronapocalypse? We sincerely hope that you and your loved ones are staying safe, and the best way we can do that is by staying home! And the good news is, there’s never been a better time: we in the golden age of self quarantine. Thanks to the internet and the explosion of streaming services, we have thousands of films and television series available at the touch of a finger.

And with the explosion of streaming content, dozens of services are competing for your dollars. Most of them are offering free trial subscriptions, many of which have been extended to tempt home-bound viewers looking for something new to watch. But what should you subscribe to and what’s worth spending your money on?

Here’s the breakdown of what’s available, when to watch it, and you might want to tune in. Happy binge-watching everyone! 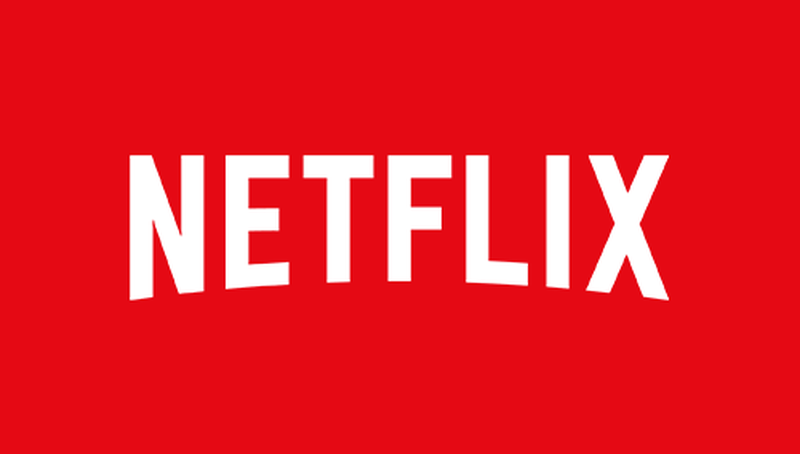 The granddaddy of streaming services, Netflix is home to thousands of shows and films, not to mention an impressive line-up of award-winning original content.

Free Trial: 30 days free, but you have to cancel before then to avoid being charged for your first month.

What to Watch: Good lord, what isn’t there to watch? Right now everyone is into Love Is Blind, but we’d also recommend I Am Not Okay With This. But there is SO MUCH STUFF. 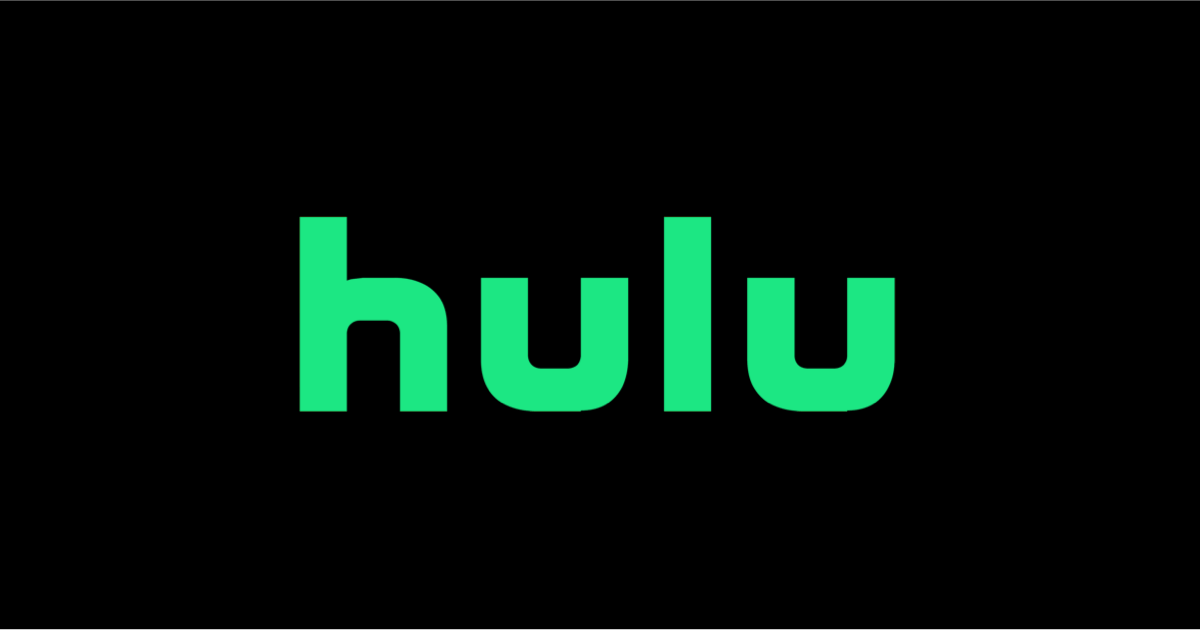 Hulu is the other major player in the streaming world, thanks to a massive catalog and breakout originals like The Handmaid’s Tale (which I would NOT recommend watching at this point in time unless you’re looking for more anxiety).

Free Trial: Get the first month free, depending on which subscription you pick.

What to Watch: We love Shrill, based on Lindy West’s bestselling book, and other quirky comedies like Ramy and PEN15.

Yes, the same company sending you toilet paper and deodorant also has an impressive roster of films and series. It is also a great place to buy or rent films and episodes, if you want to go that route. And if you already have Amazon Prime, you are already paying for this!

Free Trial: 30 day free trial, plus it’s a trial of Amazon Prime so enjoy that quick shipping and other benefits!

What to Watch: The Marvelous Mrs. Maisel is perfect escapist binge-watching. We also love Hanna and Forever with Maya Rudolph and Fred Armisen. 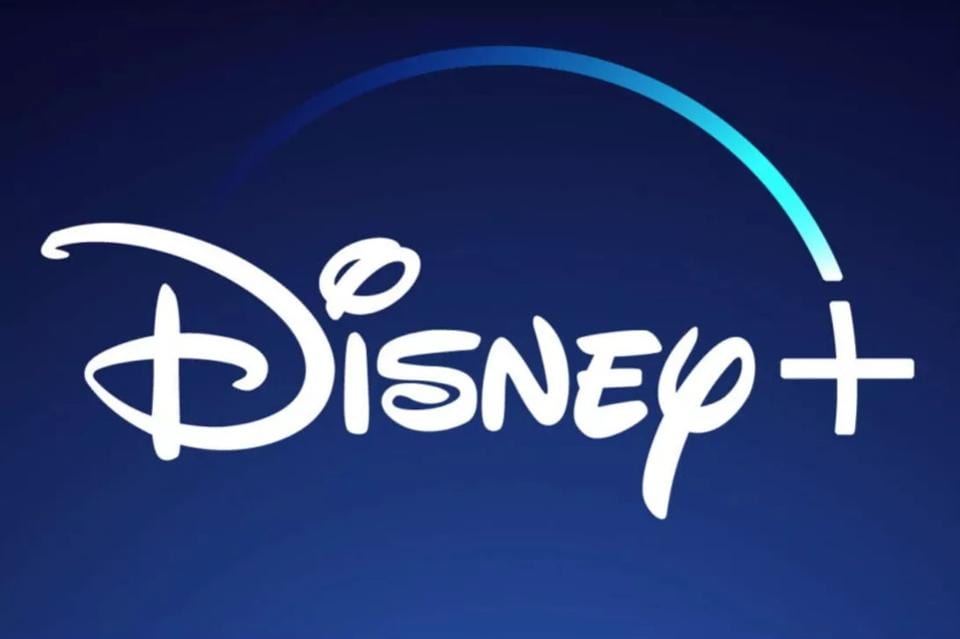 Disney+ made its debut in November, where it quickly amassed subscribers with its epic vault of everything that Disney and Fox ever made. We’re talking Marvel, Pixar, The Simpsons, your favorite childhood cartoons, etc. There’s also this little flag ship show, maybe you’ve heard of it, The Mandalorian?

What to Watch: The Mandalorian obviously. We’d also recommend The World According to Jeff Goldblum, an MCU marathon, and Sister Act because it’s just so good and don’t we deserve nice things? 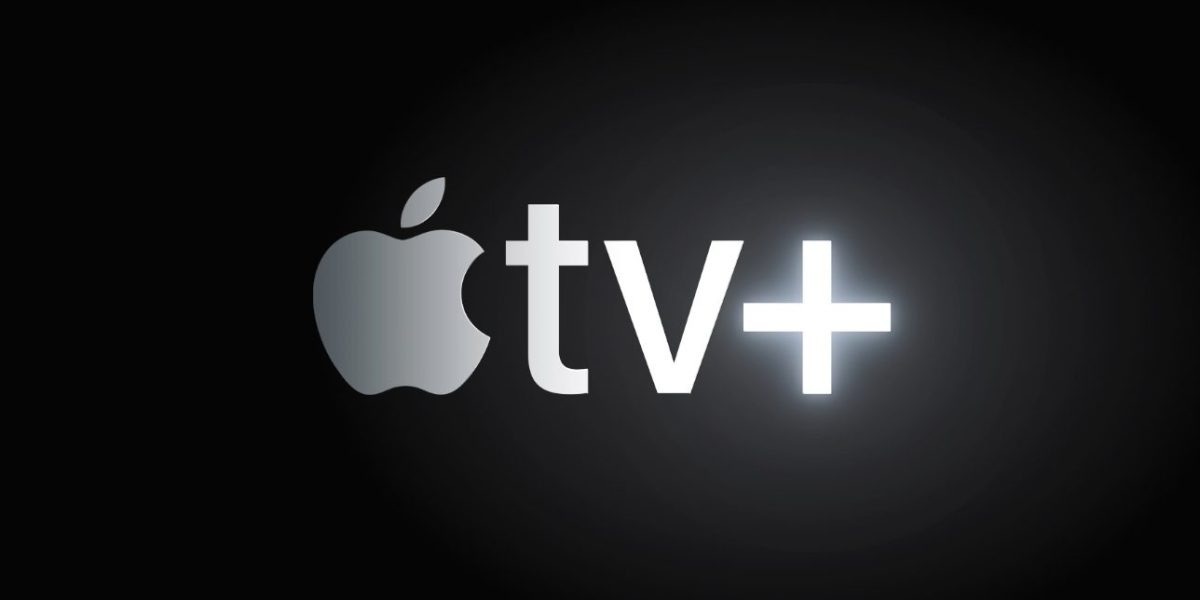 Apple TV+ hit streaming with a variety of star-studded programming like The Morning Show with Jennifer Aniston and Reese Witherspoon and See, a dystopian genre epic starring Jason Momoa. You may already have free access to the site if you purchased an Apple product in the past few months, FYI.

What to Watch: While their star-studded offerings garnered a lot of publicity, Apple’s best offerings are its smaller shows. Don’t sleep on the brilliant Dickinson or the immigrant anthology series Little America from Kumail Nanjiani and Emily Gordon. 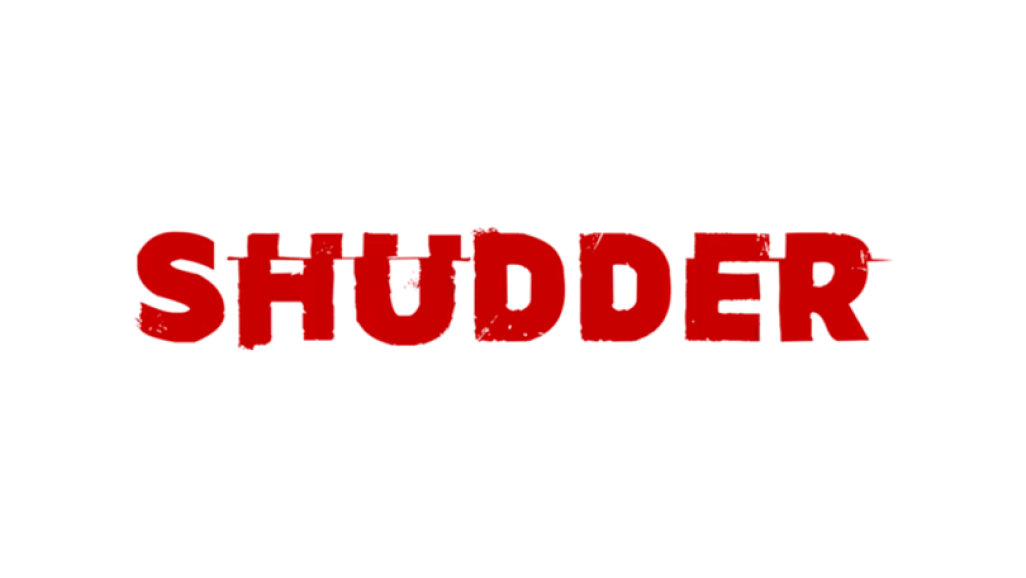 If you’re a horror fan, you’ll love this streaming service that offers horrors, thrillers, and all things creepy. In addition to an impressive roster of films and series, you also have access to Shudder TV, a livestream channel of content (you know, the way TV used to be).

What to Watch: Shudder offers original series like Greg Nicotero’s anthology Creepshow and the killer documentary Horror Noire: A History of Black Horror. Also, you can view Anna Biller’s trippy Love Witch, which we heartily recommend. 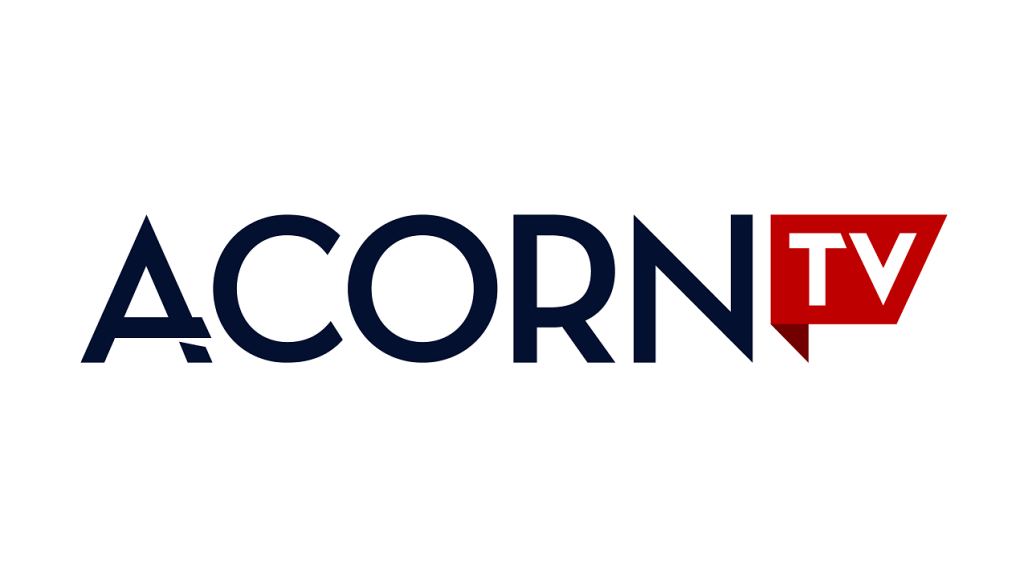 ‘Ello guvnor! If you’re an Anglophile, you won’t want to miss out on Acorn TV, which carries an extensive collection of British procedurals and dramas like Midsomer Murders, Doc Martin, Foyle’s War, and many more.

What to Watch: Don’t miss the premiere of Miss Fisher and the Crypt of Tears, along with the entire Australian series Miss Fisher’s Murder Mysteries.

The original premium cable series that launched the golden age of television is here. Everything from The Sopranos to Game of Thrones to Sex and the City is all available to stream, as are a variety of films.

What to Watch: Now is a great time to get into Westworld, which just launched their third season. If you’re looking for something less mentally taxing, we dig the comedy anthology High Maintenance.

The premium cable channel is now streaming most of its catalog online, which includes hits like Homeland, House of Lies, and more, alongside an impressive selection of feature films. 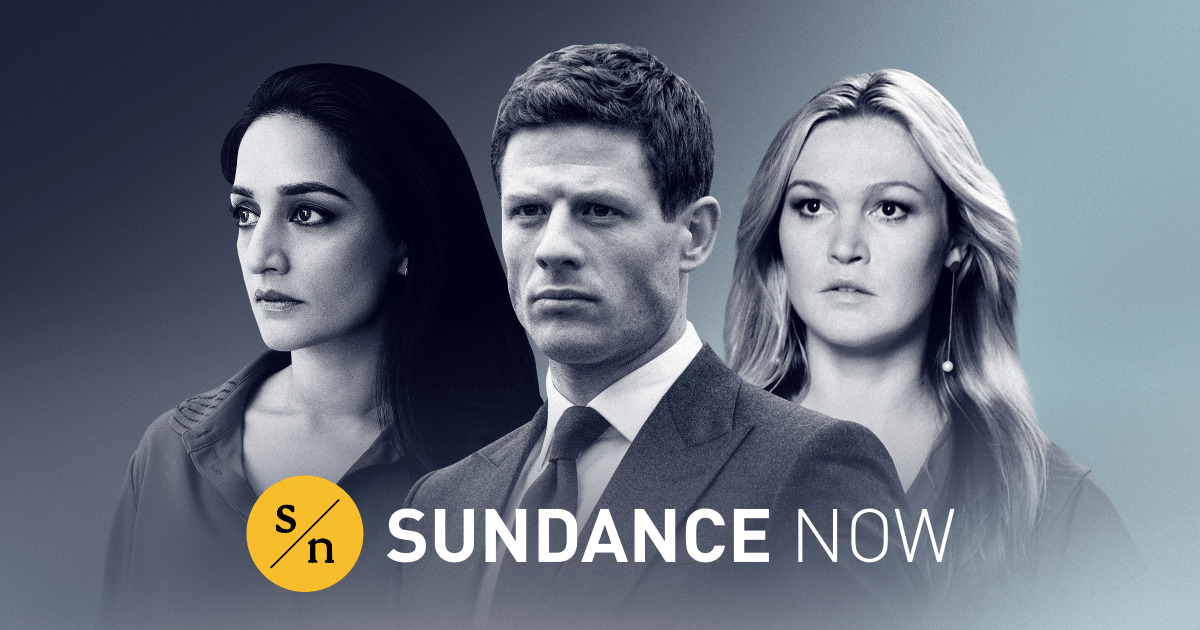 What to Watch: Julia Stiles stars in the international crime drama Riviera, which just started its second season.

Burnt out on reality TV? Give yourself an education on cinematic classics with the Criterion Channel, which offers award-winning films from across the globe. You can search by collection, like “German Expressionism” or “Pioneers of African American Cinema”, or you can watch by director and dive into everything by Truffaut, Fellini, or Agnès Varda.

What to Watch: The Julianne Moore thriller Safe is all about that quarantine life You can also check out Adventures in Moviegoing, where folks like Karyn Kusama and Patton Oswalt curate a playlist of their faves.

If you want to enjoy everything DC under the sun, then you’ll want to check out DC Universe. In addition to all things DC (movies, television, comics) there’s plenty of fan-friendly content.

What to Watch: Now is a great time to binge-watch the totally gonzo Doom Patrol. We also have big feelings for the one season only Swamp Thing.

Whew, that’s a lot of content! We recommend doing your free trials one at a time to maximize your experience. And if you find a channel you truly love, go ahead and subscribe. What are y’all watching during quarantine?