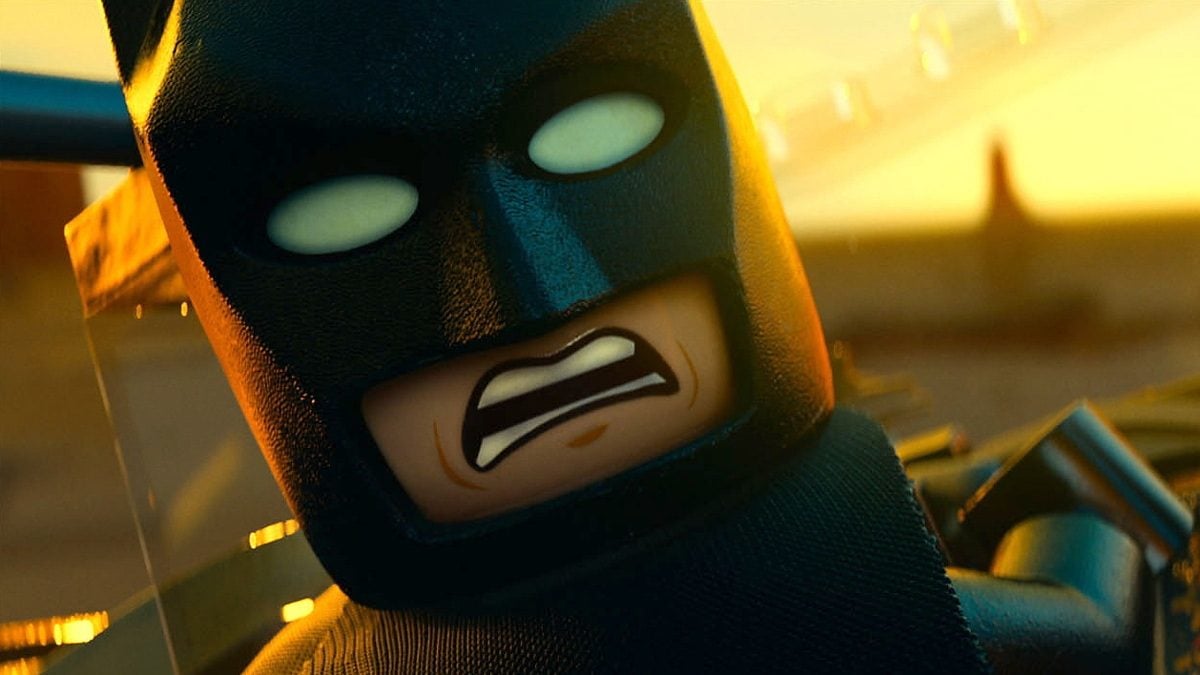 Now that Ben Affleck has officially stepped away from the DCEU and hung up his cowl, all eyes are on the next brooding young actor who will step into batsuit and portray the iconic character. Everyone has their favorite picks of course, and their very own bat-casting methodology. In a recent Twitter thread, comics author G. Willow Wilson laid out her criteria for bat-worthiness, and it’s all in the eyebrows.

During our highly scientific discussion of possible future Batmen last night, I came to a realization: eyebrows.

All successful Batmen have had profound eyebrow game. The unsuccessful ones? Mediocre eyebrows.

Ben Affleck? Now I love Ben Affleck, don’t get me wrong. But the man’s eyebrows are practically an afterthought. pic.twitter.com/xqwKr04YsL

Wilson then applied the Eyebrow Rule to potential castings, favoring Lee Pace, John Cho, and Idris Elba. But who is legitimately in the running to take on the role? Here are our top five best bets. CAVEAT: this is NOT a list of who we think would best play the role or who we want to see as Bruce Wayne. This is who we think the legit front-runners might be:

Harington is easily the front runner for the role, with rumors that Warner Bros. has already ordered digital mock-ups of the actor in the Batsuit. The casting makes sense: Harington has the brooding good looks and the talent for the role, and he’s just wrapped Game of Thrones, one of the most globally successful television series ever. He’s the right age and he’s in the perfect position to lead the pack on this one.

Speaking of Game of Thrones alum, Richard Madden is another possible choice to play the Dark Knight. Madden not only has his GOT cred but has also recently flexed his action muscles in the BBC miniseries Bodyguard. Madden definitely has the skill to pull of both Bruce Wayne and Batman. The only thing standing in his way are rumors that he may already be taking on another iconic role: James Bond.

Oscar Isaac’s brooding intensity has already garnered him a leading role in the new Star Wars trilogy as pilot Poe Dameron. He saw less success under a mountain of make-up as the titular baddie in X-Men: Apocalypse, which was hardly his fault. Isaac is primed for a showy superhero role and has the gravitas needed for suitably dark Batman. He would be a solid and refreshingly diverse entry into the canon.

Lee Pace has the looks, charisma, and talent to be a major star. So why isn’t he? Sure, he’s developed a cult following thanks to roles on Pushing Daisies and Halt and Catch Fire. And while he’s already made his MCU debut as Ronan the Accuser, he’s wasted under layers of blue make-up and a cloak. Pace has proved he can play Bruce Wayne with his tech bro character Joe MacMillan on HACF, and he has the action chops for Batman. Let the Lee Pace renaissance begin!

Armie Hammer was thisclose to playing Batman in George Miller’s failed attempt at a Justice League movie. Since then, he’s had some big scale flops (The Lone Ranger, The Man From U.N.C.L.E.) but has had a quiet resurgence with strong performances in Call Me by Your Name and Sorry to Bother You. If anyone deserves another stab at a superhero, it’s him.

Who do you think should take up the cape? Let us know in the comments,