Could Game of Thrones’ Kit Harington Be the Next Batman?

You know nothing, Bruce Wayne. 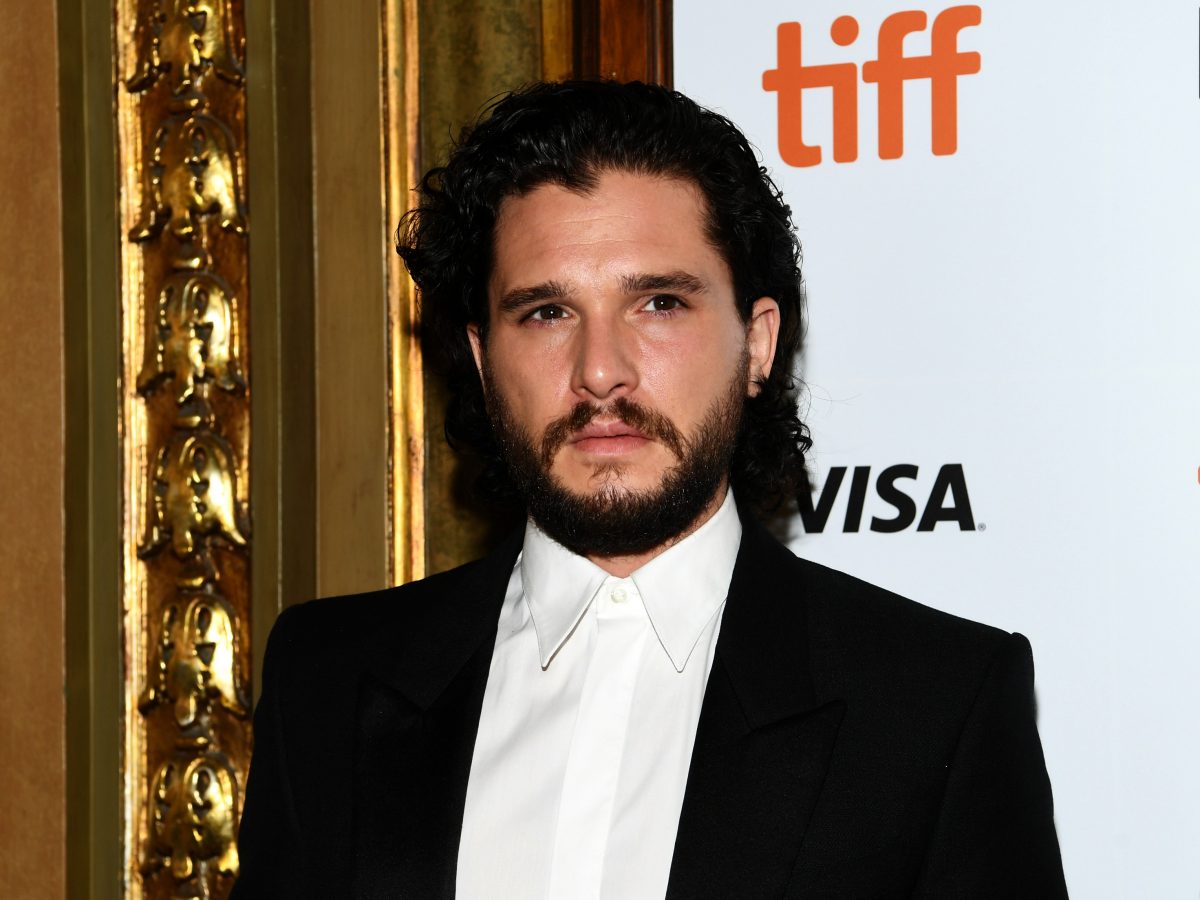 With Ben Affleck said to be hanging up his sad Batman cape, everyone is wondering who will step into the Caped Crusader’s shoes. Now, rumor has it that Jon Snow himself, Kit Harington, is in the running. The rumor comes courtesy of Revenge of the Fans, which reports that Warner Bros. ordered digital mockups of Harington in the batsuit.

Harington makes a lot of sense as the next Batman: He’s wrapping up his run on one of the most popular television shows of the decade, Game of Thrones, where he showed off his fighting and brooding skills in equal measure, and according to rumors circling Matt Reeves’ upcoming The Batman, the role is written for a guy in Harington’s age range.

It’s still unclear whether or not Affleck will be reprise his role in the film. He wrote a draft of the script, and was originally attached to direct before stepping aside. Reeves (War for the Planet of the Apes) has been retooling the script for several months now, and recently said of the project, “I’m just excited to be focused on a tale that’s defying for him (Batman) and is very personal to him, but at the same time, we’re really—obviously we’re not doing any origin tales or anything like that—but definitely Batman, emotional, and him being the world’s greatest detective.”

Harington has already expressed interest in playing Batman, as you can see in the clip below. However, Harington jokes that he wants to “camp up” the character, Adam West-style. If this means we get Kit Harington doing the Batusi, I’m all for it.

Harington isn’t the only name that’s come up as a potential new Batman. Ryan Gosling was recently asked about it at the Toronto International Film Festival, where he said, “I don’t think anybody wants that, I don’t know. It would depend on—Damien [Chazelle], you want to do that one? Now that I’d like to see. Damien Chazelle Batman, that I want to see.”

The other name floating around is Jake Gyllenhaal, who has been rumored to be attached to probably every major superhero role in the last two decades. I’m old enough to remember when he was almost cast as Peter Parker in Spider-Man 2 before Tobey Maguire signed back on. I think Gyllenhaal is a talented actor who has yet to have a blockbuster worthy of his talents (sorry, I’m not counting the mess that was Prince of Persia). Gyllenhaal is currently attached to play villain Mysterio in Spider-Man: Far From Home.

If there’s one more promising Batman option, it’s got to be Armie Hammer. He was already cast as the dark knight in George Miller’s failed 2007 Justice League film, and he possesses the strength and acting chops required to play Batman and Bruce Wayne. And after two strong performances in Call Me By Your Name and Sorry To Bother You, Hollywood has almost forgotten the debacle that was The Lone Ranger.

Who do you want to see taking on the cape and playing Batman? Share your thoughts in the comments!

(via Revenge of the Fans, image: Emma McIntyre/Getty Images)