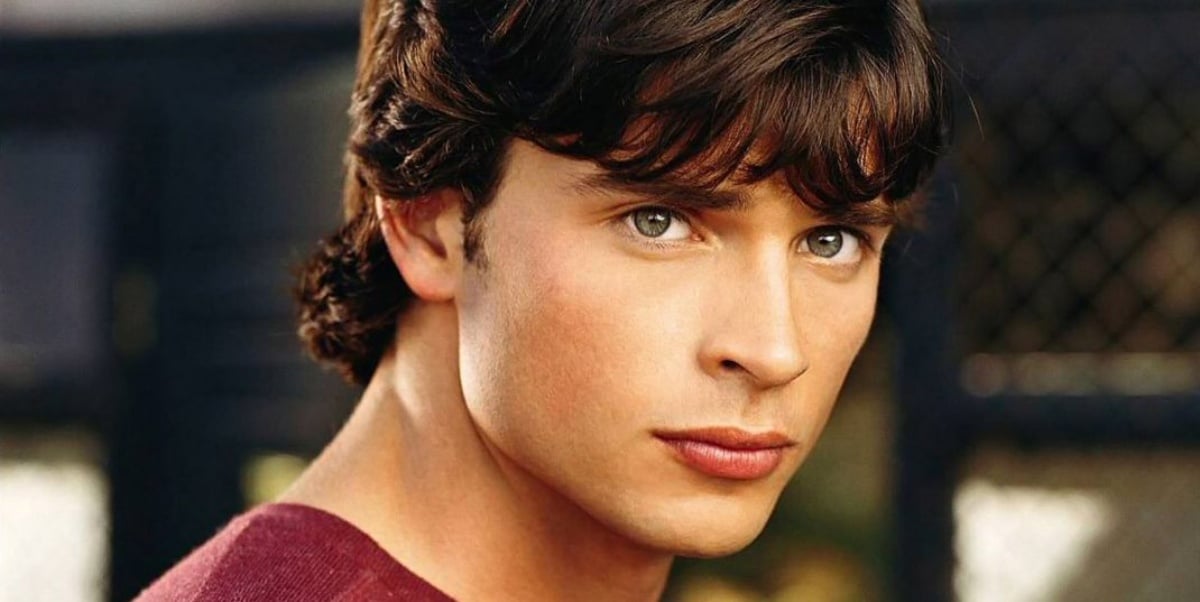 Smallville fans rejoice! The Superman star himself Tom Welling has confirmed he and co-star Michael Rosenbaum, who played Lex Luthor, are working on an animated continuation of the fan-favorite CW superhero series.

According to CBR, this news came via Cameo, where the actor shared this information: “Michael Rosenbaum and I are actually working on an animated series to bring those characters back to life, and use as many of the original cast members as possible,” he said. “Don’t tell anybody, though. It’s a secret, we’re still working on it.”

Well, the secret is out, and fans are excited.

Long before the Arrowverse really changed the landscape of superhero television for a generation, Smallville came on the scene October 16, 2001, to deliver the origin story of Superman in a whole new way. The brainchild of Alfred Gough and Miles Millar, the series was pitched as following the rule “no tights, no flights,” where it would simply focus on Clark Kent’s early years and show what it would be like to be the Man of Steel growing up in small town America. It was crafted after a failed Batman pitch for a series called Bruce Wayne was passed over. (What? A Batman product not being the go-to for a studio that owns the rights? Gasp).

For ten seasons and over two hundred episodes, we got to watch Clark grow and evolve into the hero he would eventually become. Welling has become one of the most iconic Supermen despite never actually getting to wear the costume on the show except for a quick scene in the finale. It also had the origin of Clark and Lex knowing each other in high school, feeding an entire generation of slash shippers and giving us plenty of Michael Rosenbaum angst as he slowly becomes the villain we know and love.

As someone who got into the series much later, it has been a fun ride to revisit. There is an earnestness to it that is really endearing, and while too old to pass for a teenager, it is hard not to get sucked into Tom Welling’s baby blue eyes. Being able to embody the sweetness of Superman is more important than being able to pass for a sixteen-year-old.

Welling did return in the role during a brief cameo in Crisis on The CW, and that already got people excited for this. And, since we weren’t able to get Rosenbaum back properly, this will be an excellent way to get the dynamic duo back. Both have been great to fans and continue to promote the legacy of the show, so I’m hoping they can get some of the gang back together and find someone fun to recast as Chloe.

Until we get more news, I guess it’s just time to keep playing that theme song.