Tom Holland Can’t Not Spoil Avengers: Endgame and Honestly What Did We Expect?

To be fair, if you haven't seen Endgame yet, what are you doing? 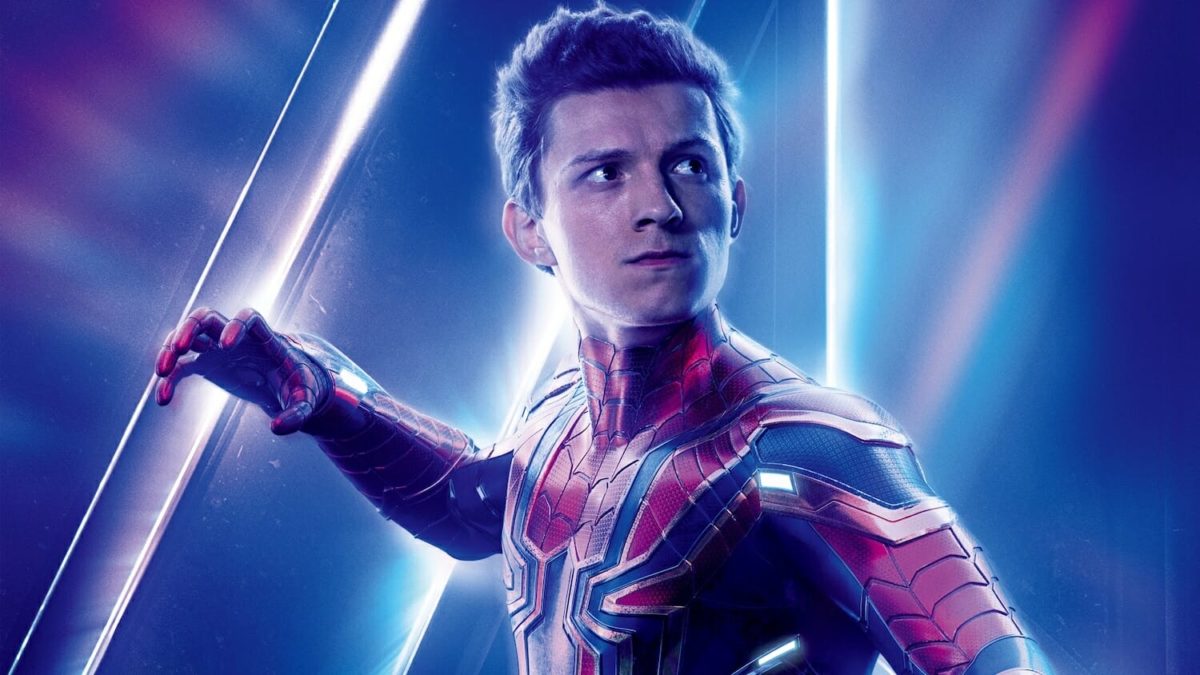 Tom Holland has a superpower. No, it’s not spidey sense or the ability to crawl up walls. Holland is gifted with the ability to spoil every movie in the Marvel Cinematic Universe. Holland has been on a spoiler tear recently, divulging details about his upcoming film Spider-Man: Far From Home.

Holland’s latest gaffe comes during an appearance on The Graham Norton Show, where he reveals the fate of Tony Stark in Avengers: Endgame. Holland touches on the film while describing the events of the upcoming Spider-Man: Far From Home saying, “The film is a direct continuation of Avengers: Endgame so we deal with the ramifications of the blip, of the death of Tony Stark … Sorry if anyone hasn’t seen the film! If you haven’t, then you’re living under a rock, to be honest.”

Fans were quick to jump on social media to chastise Holland for the spoiler, but this is actually one of the first times that Holland had the right to spoil. The embargo for Endgame spoilers was lifted last month, and the film has been in theaters for nearly two months now. But, because the internet is gonna internet, there are still a small subset of fans who A) haven’t seen Avengers: Endgame and B) still expect the film to be unspoiled.

#grahamnorton oh, cheers, Tom Holland! I haven't seen Avengers Endgame yet. Thanks for the massive spoiler

Husband has been diligently avoiding #endgame spoilers. Tom Holland just spoiled it for him. He’s devastated; I am finding it hilarious. #GrahamNorton

@TomHolland1996 Thanks for giving a spoiler away on the Graham Norton Show ☹️ Yes ok, so we’ve not seen Endgame yet but we were still looking forward to watching it 💔#RUINED 👎🏻

The folks angry about the spoilers were quickly trolled online for unrealistic expectations. And honestly, if you’ve made it this far and still haven’t had Endgame spoiled, then good for you I guess. But it’s highly unrealistic to actively participate in popular culture and social media and expect the plot points of the biggest movie of all time to remain a secret.

I mean, come on guys. Let’s get some perspective here. At this point, it’s not on Holland, it’s on you. Besides, you may have been spoiled for a movie, BUT you got to enjoy this master class in acting from Tom Hanks, as he drills Holland on line delivery to hilarious results.

I’m honestly ready for a whole series that’s just Tom Hanks yelling lines at young actors. How else are they going to learn?