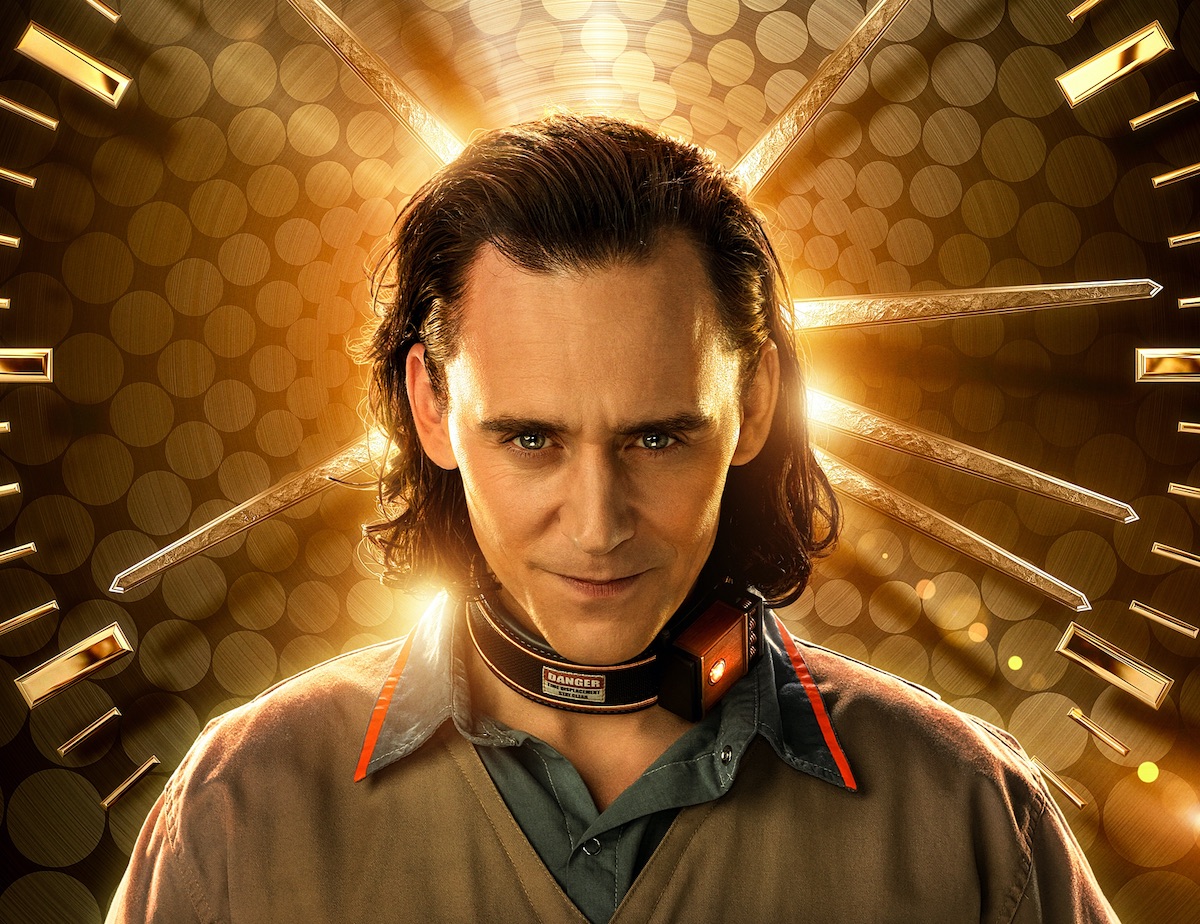 We’re just under two months away from the debut of Loki on Disney+, and while Tom Hiddleston isn’t giving away any plot details or spoilers (he’ll leave that to a different MCU Tom) in his first interview about the series with Empire Magazine, he did give audiences some tantalizing clues about what to expect from the series and how it will dig into Loki’s shape-shifting and trickster nature.

Loki is one of the most popular figures in the MCU because he’s so changeable and surprising. He’s been a jealous younger brother, a cunning villain, a dangerous ally, and a comical semi-hero. The one thing you can expect from Loki is that he always has ten other plans and schemes going, and thanks to Hiddleston’s wonderful performance across six MCU films, audiences go along because he’s just so gosh darn fun and charming, but also has a lot of pathos behind his trickery.

Speaking with Empire, Hiddleston went into how the series will really play with who Loki is and how that can be a bit of a moving target. And the actual title card for the series, with the name “Loki” written in ever-changing different fonts, is somewhat of a clue to this theme.

I want to preserve the freshness of the show for when it emerges, but something to think about is the [show’s] logo, which seems to refresh and restore … The font of how Loki is spelled out seems to keep changing shape. Loki is the quintessential shapeshifter. His mercurial nature is that you don’t know whether, across the MCU, he’s a hero or a villain or an anti-hero. You don’t know whether you can trust him. He literally and physically changes shape into an Asgardian guard, or into Captain America repeatedly. Thor talks about how he could change into a snake.

It’s interesting to me that Hiddleston describes Loki as a shape-shifter, which is certainly true of a guy who can turn into snakes to trick his brother, but from what we’ve seen in the MCU, Loki’s other visages often struck me as illusions, not full-on shapeshifting. In the comics it’s much more clear that Loki can and does shift forms, and the official Marvel documentation of MCU Loki’s powers prominently lists shape-shifting. What we know for sure is that Loki is always surprising, and, according to Hiddleston, that shifting nature as explored on the show may also refer to Loki as a person in addition to the magical elements.

I think that shapeshifting logo might give you an idea that Loki, the show, is about identity, and about integrating the disparate fragments of the many selves that he can be, and perhaps the many selves that we are. I thought it was very exciting because I’ve always found Loki a very complex construct. Who is this character who can wear so many masks, and changes shape, and seems to change his external feeling on a sixpence?

Now, given Loki’s history in the comics, this statement has a lot of fans speculating that we’ll actually be getting some of the different Lokis from Marvel history, like Lady Loki and Kid Loki. The potential to explore Loki as a genderfluid and queer character is really enticing and exciting, but we’ve also learned the hard way not to expect too much from Marvel in terms of representation. Given that so much of the success of Loki as a character is thanks to Hiddleston’s charm and performance, I can’t see Disney spending too much time with versions of Loki that don’t have Hiddleston’s face. But we’re hoping to be pleasantly surprised herein. And since Loki is moving through timelines and realities, it’s possible he could also encounter different versions of himself along the way.

I do hope that this tease from Hiddleston means we can expect to see Loki in all sorts of forms, both physically and character-wise, in Loki when it debuts on Disney+ June 11th.