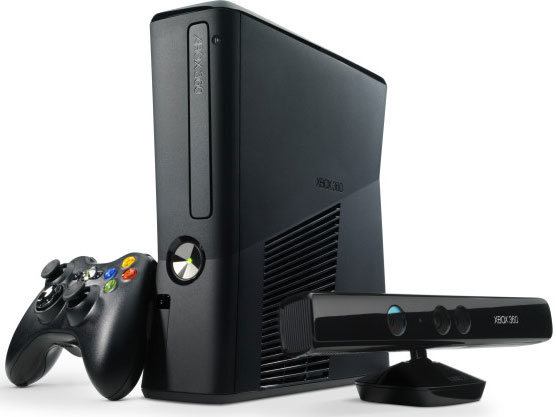 Today marks the end of an era in gaming as the production of the Xbox 360, which released in stores over ten years ago, has been halted. That’s a pretty healthy lifespan for a game console—or any piece of technology, really—but it also seems like that kind of longevity in gaming is coming to an end … if it’s not over already. It just might be, based on comments about the future from Sony’s PlayStation president.

Or Shuhei Yoshida could just be trolling, but let’s talk about the 360 first. Microsoft’s incredibly successful Xbox followup launched a hardware generation when it got a one-year lead on Sony’s PlayStation 3 and Nintendo’s Wii in November of 2005. The Wii may have moved more units in the end, but the 360 was a worthy opponent, and many still play the console today. Luckily for those gamers, online services for the console will remain available, so even though no new 360s will be produced, the aging machine still hasn’t seen its end just yet.

Xbox head Phil Spencer wrote in a blog post, “Xbox 360 means a lot to everyone in Microsoft. And while we’ve had an amazing run, the realities of manufacturing a product over a decade old are starting to creep up on us. Which is why we have made the decision to stop manufacturing new Xbox 360 consoles.” The remaining stock of consoles will be sold off while supplies last, and the same goes for games.

As for the future, we don’t know just what Microsoft has planned for the Xbox, though Spencer has mentioned that he’s not interested in half-step hardware generations like the one PlayStation is reportedly about to enter into with the PlayStation 4 “Neo.”

That may be a sign of future changes for how Sony approaches console generations, as Lorne Lanning recently mentioned on the Game Informer Show (via GameSpot/Neogaf) that Shuhei Yoshida told him back in 2015 that PlayStation 5 was an “if,” not a certainty.

The negative aspect of dedicated gaming machines when compared to something like PC gaming has always been the sluggish way the hardware progresses. That hasn’t stopped console gaming’s popularity yet, but as performance increases on the PC side of things—not to mention the ever-looming mobile gaming market—happen more quickly, that presents an agility problem for hardware that doesn’t change for long periods of time. One possible solution is what Sony’s doing with the “Neo,” which is to create a console with better capabilities to keep up with improving video technology like 4K resolution that also manages not to abandon customers who bought the original PS4.

In other methods of changing with the times, Sony is adding two-factor authentication to the PlayStation Network, they’ve told Polygon. If you haven’t used such a system yet, it usually involves entering your regular login credentials, which then causes a code to be sent to your mobile phone that you can enter to prove your identity. As online accounts become more robust and digital distribution of games continues to pick up, stricter security is a pretty big necessity.

In the end, it’s difficult to say whether the “Neo” solution will even prove effective to extend the life of this generation, let alone the next one, so the idea that a “PlayStation 5” isn’t in the cards isn’t very far-fetched considering that console generations as we know them will likely have to fundamentally change, eventually.