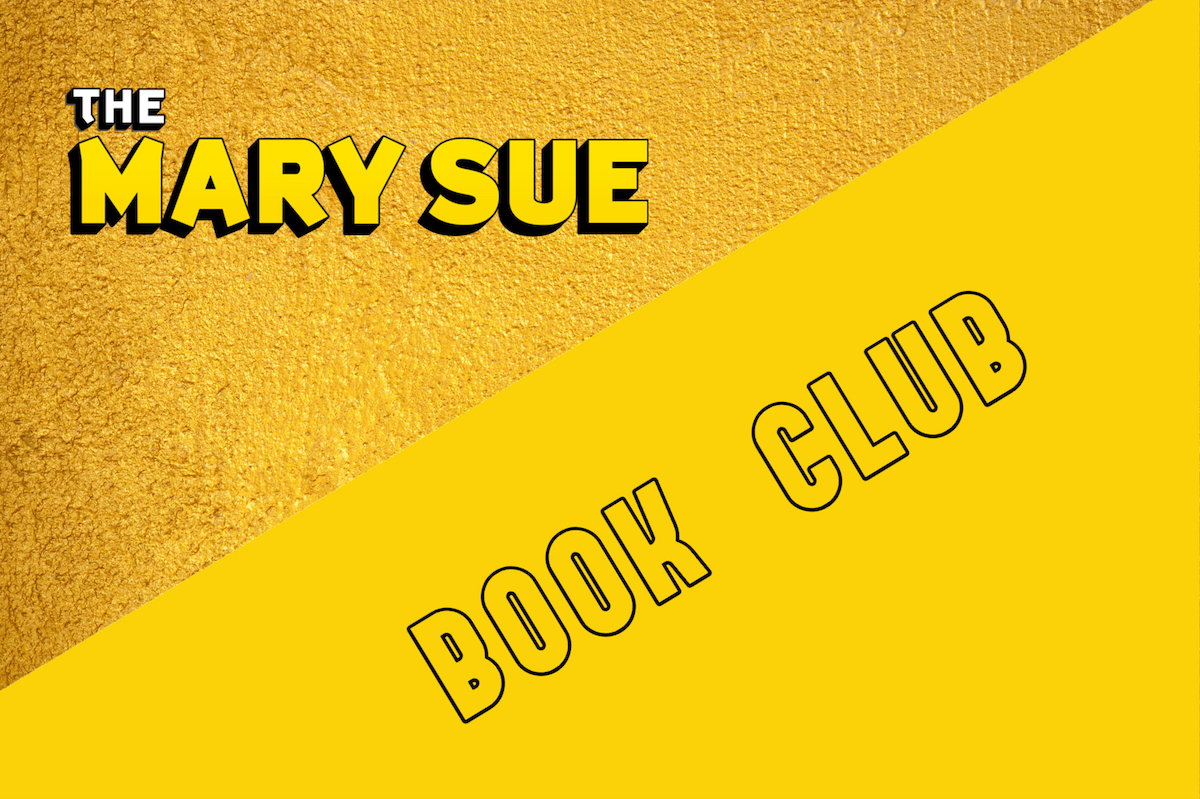 Hey everyone. In the future, our book club picks will go up earlier in the month, but we figured that for June, it’s better late than never.

This is still a new thing for me so I’m still working out some kinks, but we do have the official The Mary Sue Goodreads page up, so please follow us and this way it’ll be easier for us to talk about books, books, books.

One of the things you will notice is that we swapped out graphic novel for romance this month, we are going to alternate the categories every month, so in July we will have a graphic novel pick and in August a romance. If something really special crosses our eye, we will do a write-up of it to make sure we share it with all of you!

Without further ado, here are our picks for June. 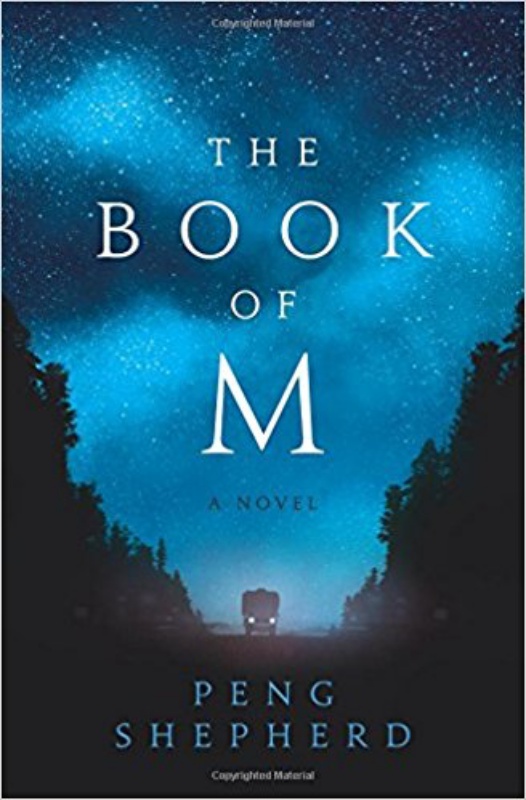 (1) The Book of M: A Novel by Peng Shepherd (William Morrow)

Set in a dangerous near future world, The Book of M tells the captivating story of a group of ordinary people caught in an extraordinary catastrophe who risk everything to save the ones they love. It is a sweeping debut that illuminates the power that memories have not only on the heart, but on the world itself.

One afternoon at an outdoor market in India, a man’s shadow disappears—an occurrence science cannot explain. He is only the first. The phenomenon spreads like a plague, and while those afflicted gain a strange new power, it comes at a horrible price: the loss of all their memories.

Ory and his wife Max have escaped the Forgetting so far by hiding in an abandoned hotel deep in the woods. Their new life feels almost normal, until one day Max’s shadow disappears too.

Knowing that the more she forgets, the more dangerous she will become to Ory, Max runs away. But Ory refuses to give up the time they have left together. Desperate to find Max before her memory disappears completely, he follows her trail across a perilous, unrecognizable world, braving the threat of roaming bandits, the call to a new war being waged on the ruins of the capital, and the rise of a sinister cult that worships the shadowless.

As they journey, each searches for answers: for Ory, about love, about survival, about hope; and for Max, about a new force growing in the south that may hold the cure.

Like The Passage and Station Eleven, this haunting, thought-provoking, and beautiful novel explores fundamental questions of memory, connection, and what it means to be human in a world turned upside down. 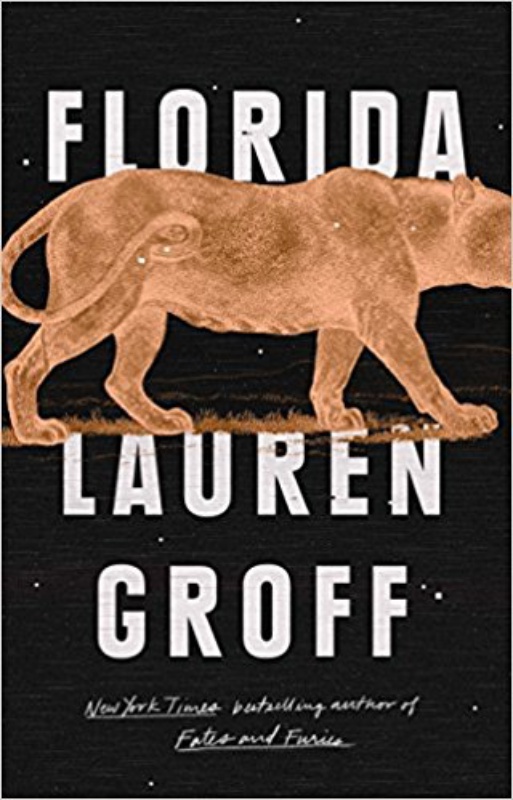 In her thrilling new book, Lauren Groff brings the reader into a physical world that is at once domestic and wild—a place where the hazards of the natural world lie waiting to pounce, yet the greatest threats and mysteries are still of an emotional, psychological nature. A family retreat can be derailed by a prowling panther, or by a sexual secret. Among those navigating this place are a resourceful pair of abandoned sisters; a lonely boy, grown up; a restless, childless couple, a searching, homeless woman; and an unforgettable, recurring character—a steely and conflicted wife and mother.

The stories in this collection span characters, towns, decades, even centuries, but Florida—its landscape, climate, history, and state of mind—becomes its gravitational center: an energy, a mood, as much as a place of residence. Groff transports the reader, then jolts us alert with a crackle of wit, a wave of sadness, a flash of cruelty, as she writes about loneliness, rage, family, and the passage of time. With shocking accuracy and effect, she pinpoints the moments and decisions and connections behind human pleasure and pain, hope and despair, love and fury—the moments that make us alive. Startling, precise, and affecting, Florida is a magnificent achievement. 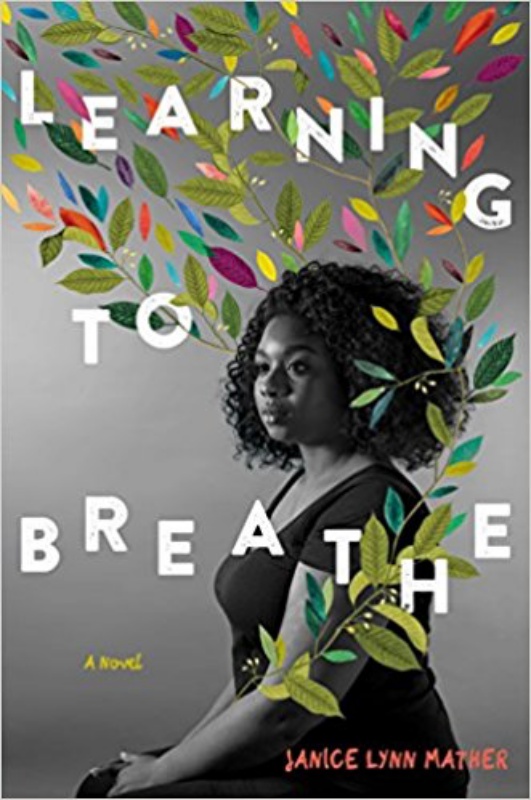 Sixteen-year-old Indy struggles to conceal her pregnancy while searching for a place to belong in this stunning debut novel that’s perfect for fans of Amber Smith and Sara Zarr.

Indira Ferguson has done her best to live by her Grammy’s rules—to study hard in school, be respectful, and to never let a boy take advantage of her. But it hasn’t always been easy, especially while living in her mother’s shadow.

When Indy is sent to live with distant relatives in Nassau, trouble follows her. Now she must hide an unwanted pregnancy from her aunt, who would rather throw Indy out onto the street than see the truth.

Completely broke with only a hand-me-down pregnancy book as a resource, Indy desperately looks for a safe space to call home. After stumbling upon a yoga retreat, she wonders if perhaps she’s found the place. But Indy is about to discover that home is much bigger than just four walls and a roof—it’s about the people she chooses to share it with. 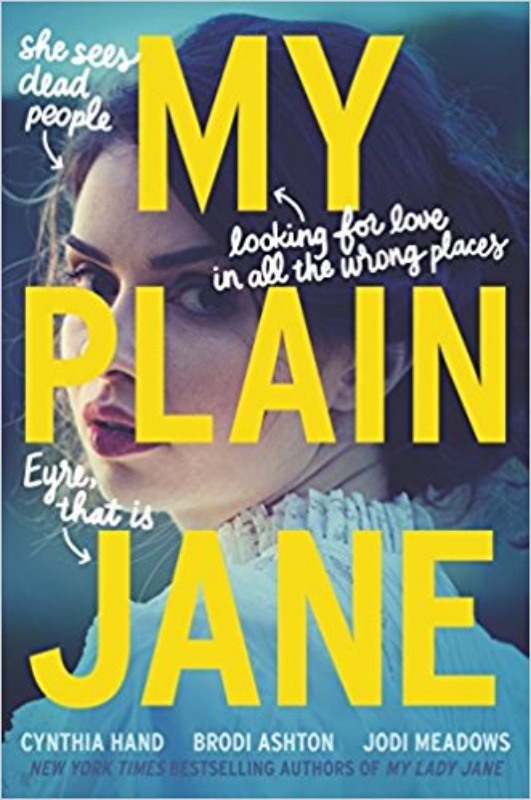 You may think you know the story. Penniless orphan Jane Eyre begins a new life as a governess at Thornfield Hall, where she meets one dark, brooding Mr. Rochester—and, Reader, she marries him. Or does she?

Prepare for an adventure of Gothic proportions, in which all is not as it seems, a certain gentleman is hiding more than skeletons in his closets, and one orphan Jane Eyre, aspiring author Charlotte Bronte, and supernatural investigator Alexander Blackwood are about to be drawn together on the most epic ghost hunt this side of Wuthering Heights. 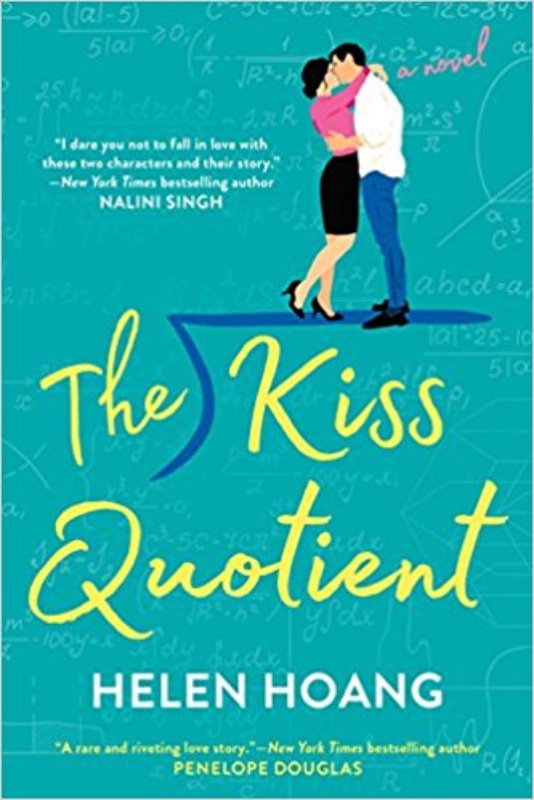 Stella Lane thinks math is the only thing that unites the universe. She comes up with algorithms to predict customer purchases–a job that has given her more money than she knows what to do with, and way less experience in the dating department than the average thirty-year-old.

It doesn’t help that Stella has Asperger’s and French kissing reminds her of a shark getting its teeth cleaned by pilot fish. Her conclusion: she needs lots of practice–with a professional. Which is why she hires escort Michael Phan. The Vietnamese and Swedish stunner can’t afford to turn down Stella’s offer, and agrees to help her check off all the boxes on her lesson plan–from foreplay to more-than-missionary position…

Before long, Stella not only learns to appreciate his kisses, but crave all of the other things he’s making her feel. Their no-nonsense partnership starts making a strange kind of sense. And the pattern that emerges will convince Stella that love is the best kind of logic… 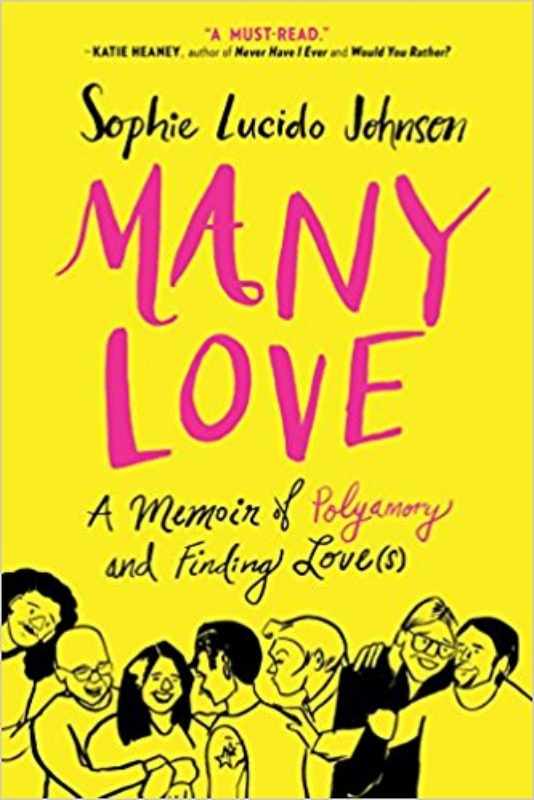 After trying for years to emulate her boomer parents’ forty-year and still-going-strong marriage, Sophie realized that maybe the love she was looking for was down a road less traveled. In this bold, graphic memoir, she explores her sexuality, her values, and the versions of love our society accepts and practices. Along the way, she shares what it’s like to play on Tinder side-by-side with your boyfriend, encounter—and surmount—many types of jealousy, learn the power of female friendship, and other amazing things that happened when she stopped looking for “the one.”

In a lot of ways, Many Love is Sophie’s love letter to everyone she has ever cared for. Witty, insightful, and complete with illustrations, this debut provides a memorable glimpse into an unconventional life. 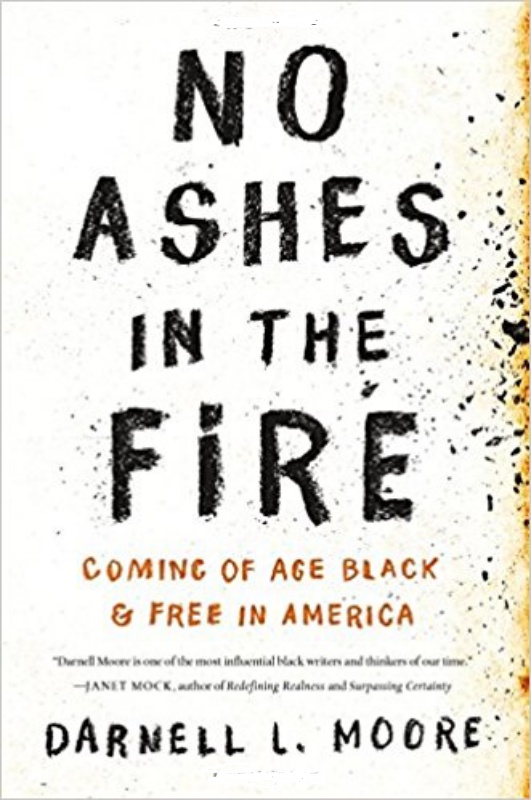 (2) No Ashes in the Fire by Darnell L. Moore (Nation Books)*

When Darnell Moore was fourteen, three boys from his neighborhood tried to set him on fire. They cornered him while he was walking home from school, harassed him because they thought he was gay, and poured a jug of gasoline on him. He escaped, but just barely. It wasn’t the last time he would face death.

Three decades later, Moore is an award-winning writer, a leading Black Lives Matter activist, and an advocate for justice and liberation. In No Ashes in the Fire, he shares the journey taken by that scared, bullied teenager who not only survived, but found his calling. Moore’s transcendence over the myriad forces of repression that faced him is a testament to the grace and care of the people who loved him, and to his hometown, Camden, NJ, scarred and ignored but brimming with life. Moore reminds us that liberation is possible if we commit ourselves to fighting for it, and if we dream and create futures where those who survive on society’s edges can thrive.

No Ashes in the Fire is a story of beauty and hope-and an honest reckoning with family, with place, and with what it means to be free.