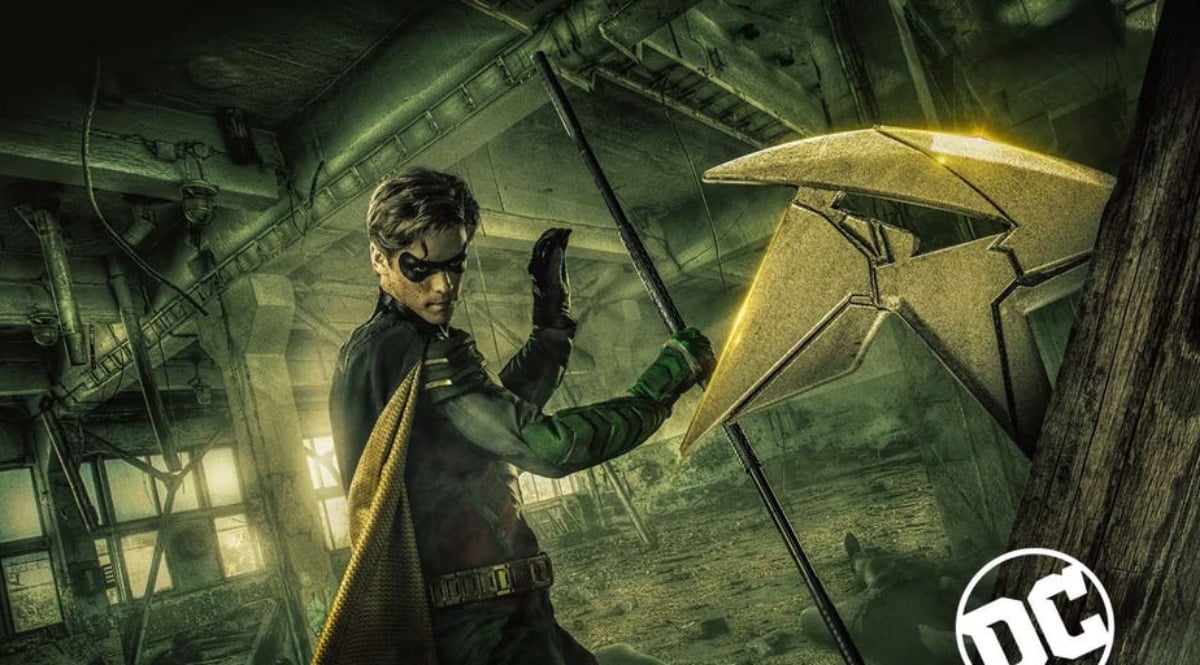 However, it will also have original content like Titans which has had mixed-to-bad responses from fans for a multitude of reasons from poor costuming to “fuck Batman” because why bruh.

However, since they have already pumped money into the project, they have released some official images to hopefully quell fears that the entire production is cheap. 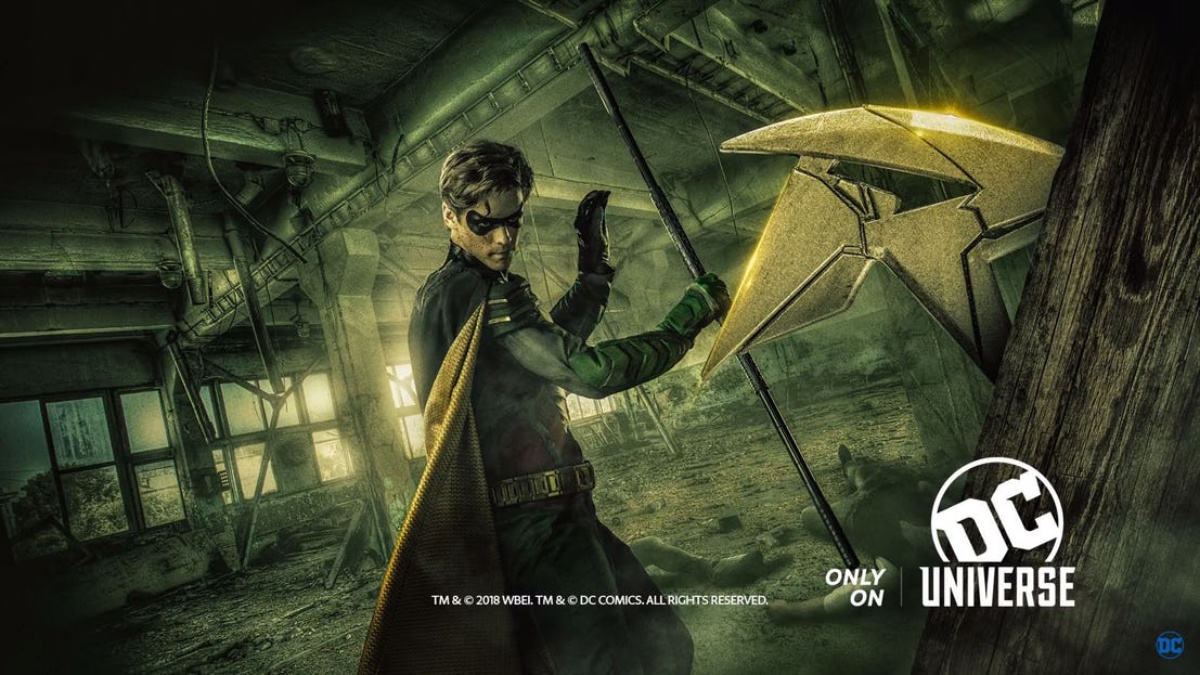 Robin/Dick Grayson played by Brenton Thwaites with his razor-sharp Robin shuriken. This is the Dick Grayson who kills people and steps on their necks to snap them. 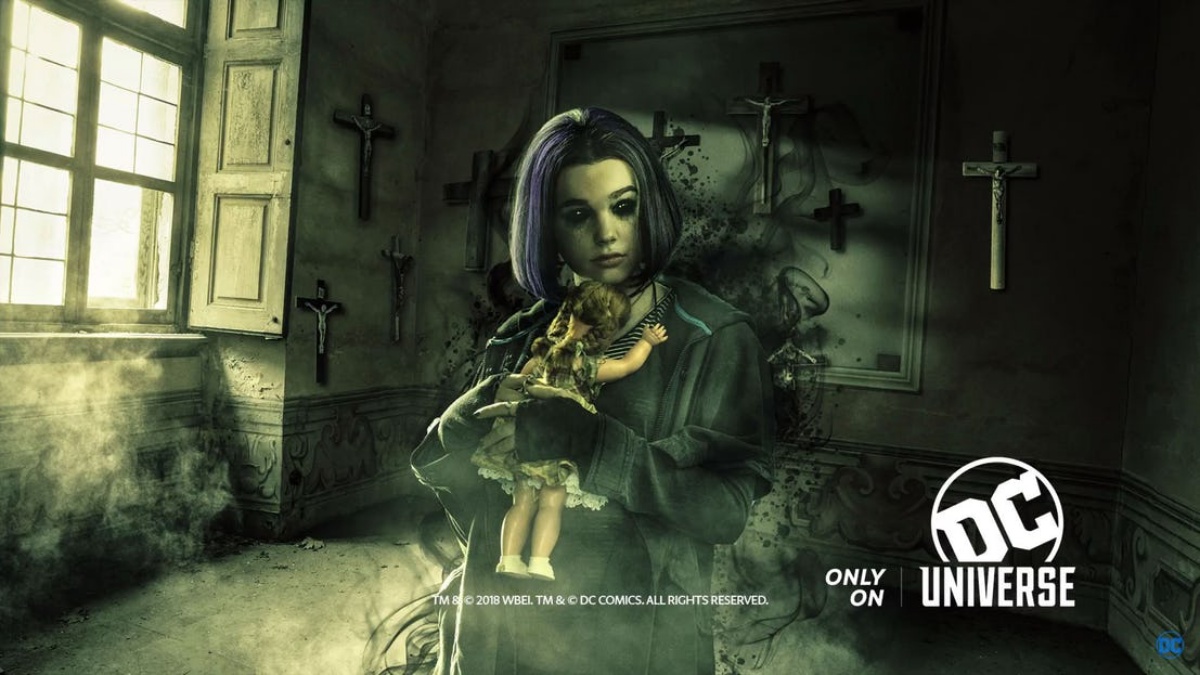 Raven played by Teagan Croft and totally not a character from American Horror Story or The Conjuring. 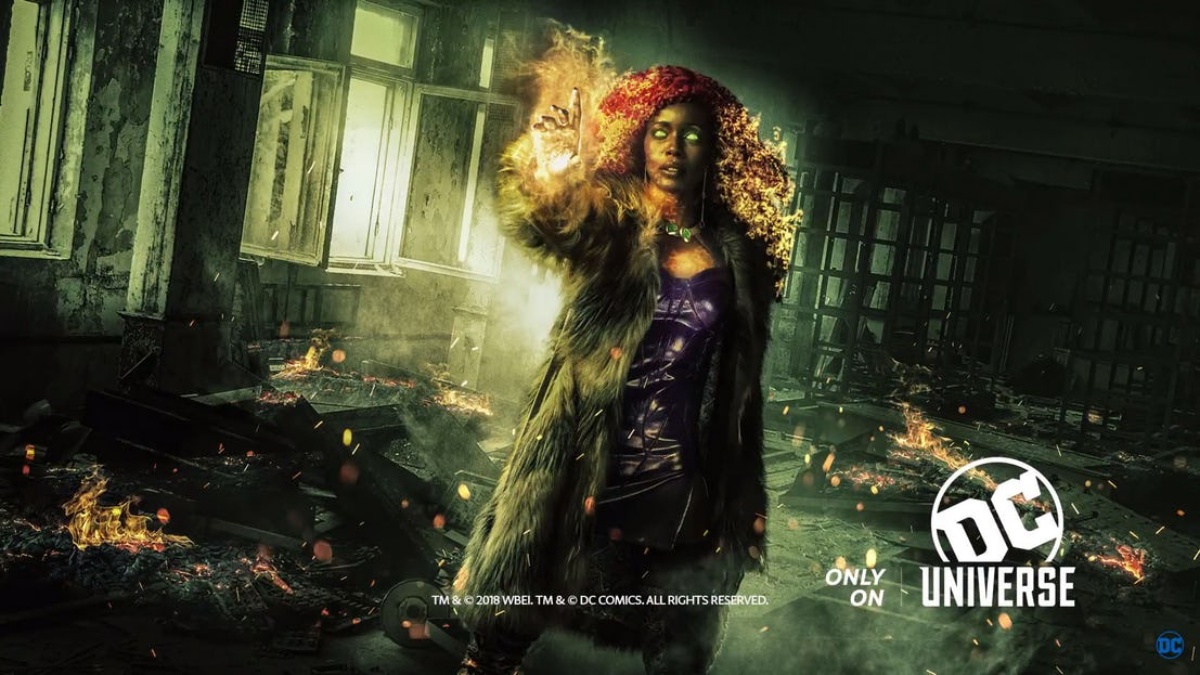 Starfire played by Anna Diop in the costume that launched a thousand think-pieces, which is allegedly not going to be in the actual show and yet here we are … still seeing it. 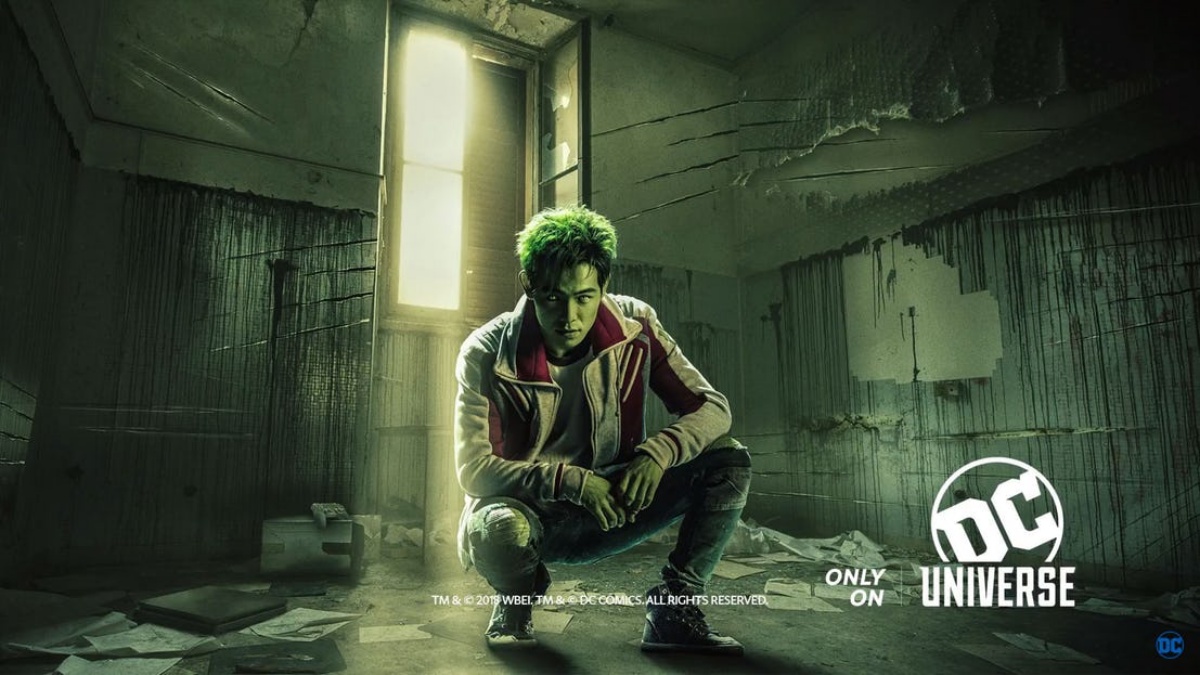 Finally, Beast Boy played by Ryan Potter and I would say, overall, looks the best out of the cast, but we will see how the green make-up looks in motion. That will be the true test.

Overall, I think that I personally find everything about the Titans aesthetic to be sort of the worst of what “dark” DC has to offer. I’m not saying that it can’t exist, because multiple versions of characters are fine, but also it’s just the overall distrust that people can’t just enjoy characters who are no grim-dark, who don’t have terrible Trump dads and want to save the world because it’s the right thing to do. Especially when there are characters in the universe that are darker characters should be included.

I mean according to Screen Rant, they have cast a character to be Jason Todd, and so I couldn’t help but wonder, if you have Jason Todd, the king of “fuck Batman” why are you making Dick Grayson, that asshole. We will have to see if there is a method to the madness called Titans which we will find out in October.

According to Comicbook, “the live-action Titans television series will make its debut on Friday, Oct. 12th. The series’ twelve-episode first season will release new episodes on a weekly basis which will be available exclusively on the DC Universe app. Fans will also be able to get a sneak peek at Titans during a world premiere screening of the series hosted by Warner Bros. Television at the upcoming New York Comic-Con.”

Until then, let’s just watch this clip of Young Justice: Outsiders with Nightwing and Oracle shall we?  Let us know what you think of these promo shots. Do they do anything to quell your worries that this will be a hot mess?