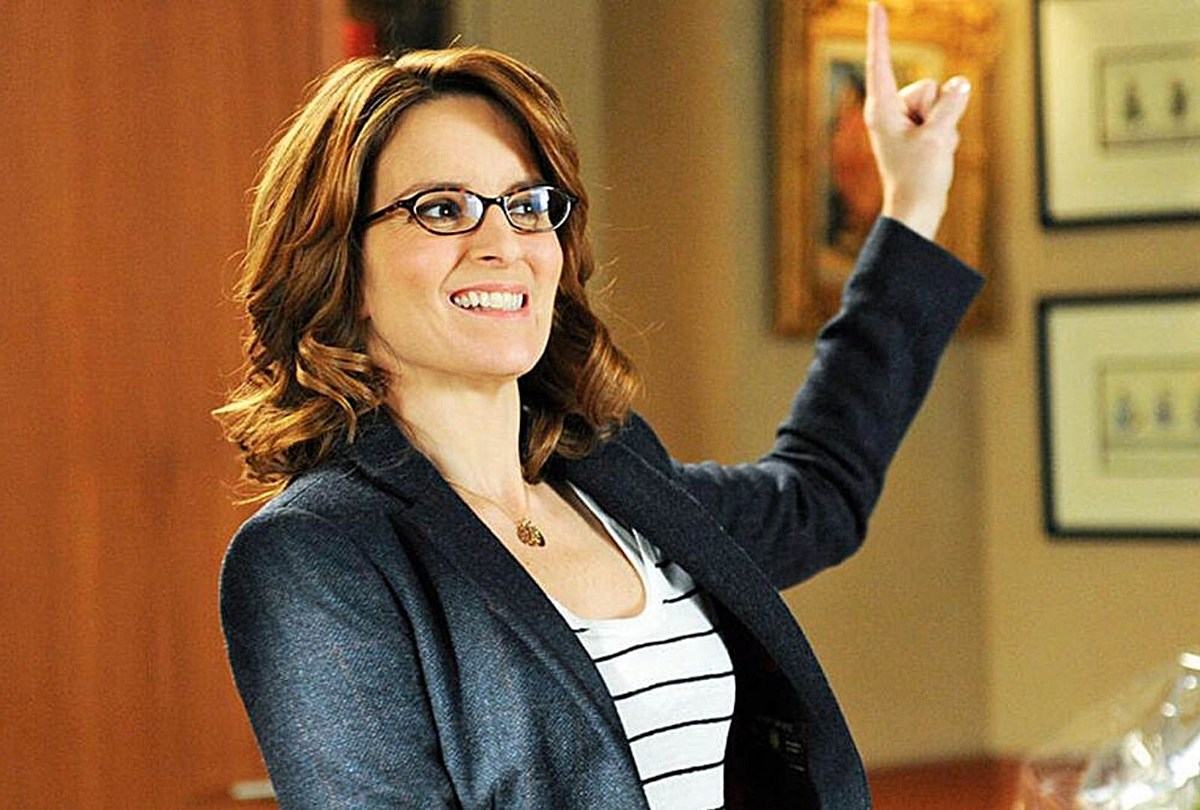 Tina Fey and producer/showrunner Robert Carlock have asked NBC to pull a handful of 30 Rock episodes that feature blackface from streaming services and syndication. Four episodes of the comedy series, including two featuring Jenna Maroney (Jane Krakowski) in blackface, will be pulled from Hulu and Amazon Prime, and will also be unavailable for purchase.

Fey wrote in a letter to streaming platforms, “As we strive to do the work and do better in regards to race in America, we believe that these episodes featuring actors in race-changing makeup are best taken out of circulation, … I understand now that ‘intent’ is not a free pass for white people to use these images. I apologize for pain they have caused. Going forward, no comedy-loving kid needs to stumble on these tropes and be stung by their ugliness. I thank NBCUniversal for honoring this request.”

The episodes are Season 3, Episode 2, “Believe in the Stars,” where Jenna Maroney and Tracy Jordan (Tracy Morgan) have a fight over who has it worse: black men or white women, and dress up as one another to prove their point. Krakowski donned blackface again in Season 5, Episode 10, “Christmas Attack Zone”, in an ill-themed couples costume.

Other episodes removed include Season 6, Episode 19, “Live from Studio 6H”, where guest Jon Hamm is in blackface in a sketch that spoofs Amos and Andy, as well as Season 5, Episode 4 “Live Show” (East Coast version), where Hamm gets a hand transplant from a Black man that tries to strangle him (yikes.)

This marks a shift for Fey, who previously dismissed criticisms of her shows’ treatment of race as overzealous cancel culture. In an interview with Net a Porter in 2015, she was asked about the racism on her Netflix series Unbreakable Kimmy Schmidt. She responded,

“Steer clear of the internet and you’ll live forever. We did an Unbreakable Kimmy Schmidt episode and the internet was in a whirlwind, calling it ‘racist’, but my new goal is not to explain jokes. I feel like we put so much effort into writing and crafting everything, they need to speak for themselves. There’s a real culture of demanding apologies, and I’m opting out of that.”

Fey is referring to Season 2, Episode 3 “Kimmy Goes to a Play!”, where Titus (Tituss Burgess) puts on a one-man show about his past lives, which include a geisha character. Titus is then targeted by Respectful Asian Portrayals in Entertainment (RAPE—oof magoof) who are then mocked for being overly sensitive.

Tina Fey is allowed to create whatever “comedy” she wants. People are also allowed to feel however they want in response to it. And Tina Fey isn’t good at handling that criticism.

Unbreakable Kimmy Schmidt is a repeat offender. They made the very white Jane Krakowski’s character Jacqueline White a self-hating Native American, and they had a recurring Asian character called Dong (Ki Hong Lee) as a love interest for Kimmy. So far, Fey and Carlock have not announced plans to remove or alter any episodes of the Netflix series.

It’s good that Fey is finally listening to criticism. I wish it didn’t take a worldwide racial justice movement to get there, but that’s where we are. Many also feel that Fey’s turn is too little too late.

Tina Fey demanding to lockaway all the blackface 30 Rock episodes in the NBC vault is such a farce bc like…girl you wrote them…barely a decade ago?

White feminists have long gotten a pass for this under the guise of valuing intent over imagery. But using ironic blackface to poke fun at racist and ignorant people is still blackface, and that’s damaging and hurtful imagery to toss at viewers. Hopefully Fey will internalize this shift and bring it into her future work, as opposed to virtue signaling for the sake of optics. Many consider her move to be more about sanitizing her legacy than anything else.

If you know Tina Fey’s history with race at all you understand this has nothing to do with sensitivity and everything to do with pre-emptive legacy maintenance pic.twitter.com/iGbuIWs7Dl