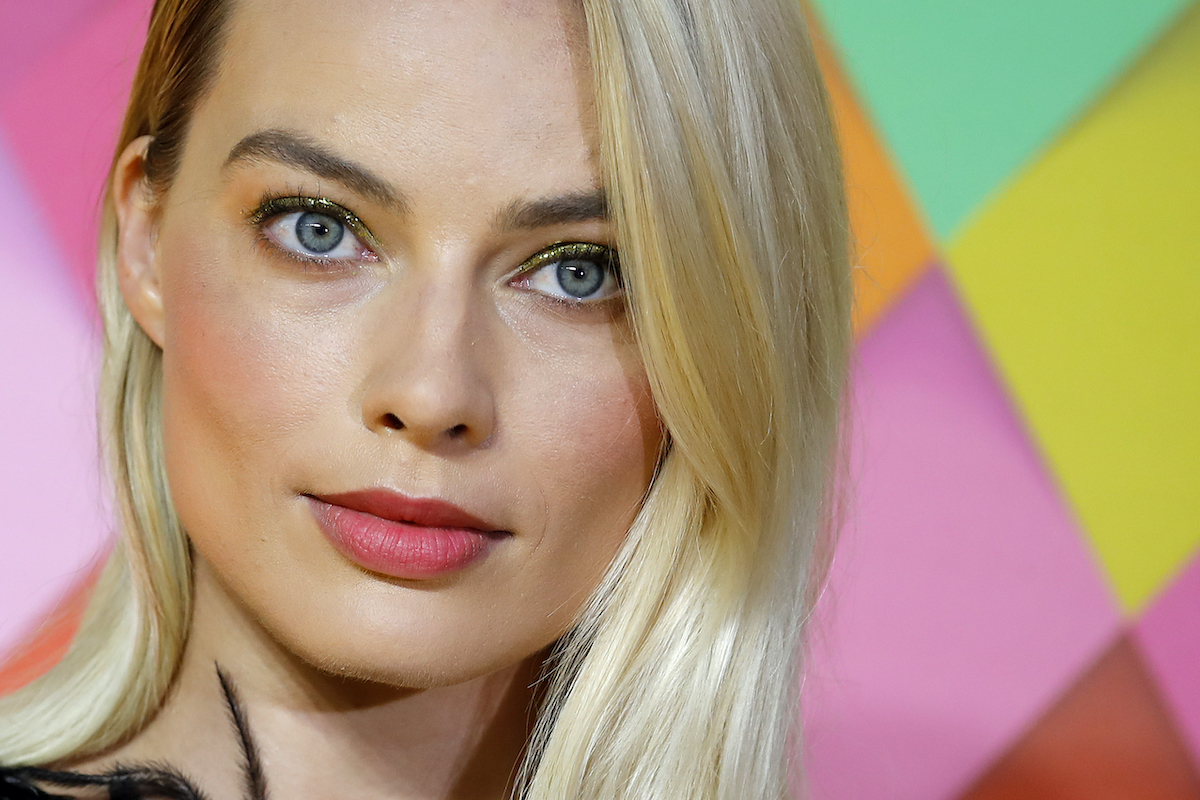 Netflix’s Tiger King is definitely one of the biggest shared cultural obsessions at the moment. (I would argue that it’s tied only with Animal Crossings: New Horizons, which will be featured HEAVILY in the rest of today’s Things We Saw.) The show about big cat owners and breeders and the over-the-top drama that tends to come with those drawn to that life left us with more than a few questions but did you know that Tiger King wasn’t the first show to tackle Joe Exotic, Carole Baskin, and the rest of the personalities featured?

Last year, Wondery produced the podcast Joe Exotic: Tiger King, which originally ran as the second season of another true-crime podcast, Over My Dead Body. And while everyone is fan-casting their dream movies and celebrities are campaigning for roles online, that podcast was so successful that there’s already a limited series in the works, produced by Kate McKinnon, who is also set to star as tiger “sanctuary” owner Carole Baskin. That was announced back in November and seems to still be on track, according to Deadline.

As for who might be tapped to play Joe Exotic, Robert Moor, who was the host of that Wondery podcast and has reportedly been a part of the casting discussions, has an outside-the-box pick: Margot Robbie.

Speaking on Andy Cohen’s SiriusXM show “Radio Andy” on Monday, Moor said he has been involved in the casting discussions. He said. “We’ve been talking a lot of names … [“Jojo Rabbit” star] Sam Rockwell was one of the names that came up a lot to play Joe Exotic.”

Sounding completely serious, he continued, “My preferred casting — and this is off the wall — would be Margot Robbie. I think Margot Robbie should play Joe in a like a gender switch [thing] …”

When Cohen points out that Robbie is far too attractive to play Joe, Moor responded, “Just look at her eyes, that’s the thing, if you look at her eyes, she has these eyes that are just like Joe’s … I think she would do a great job with it.”

Do I think there’s any chance in hell this would actually end up happening? No, of course not. But it’s definitely solidified as my own personal headcanon, for now and forever.

The internet gets what the internet wants! 😂 If you can’t laugh at yourself, what’s the point! 🐯🌈💕 #LisaFrank #Forrest #JoeExotic 🎨 This is fan art created by @arielhart.gif using our Forrest®, Hunter®, Hollywood Bear®, Dashly™️, and Layla™️ artwork © Lisa Frank® Inc.