Liu Cixin has spoken in support of CCP abuses 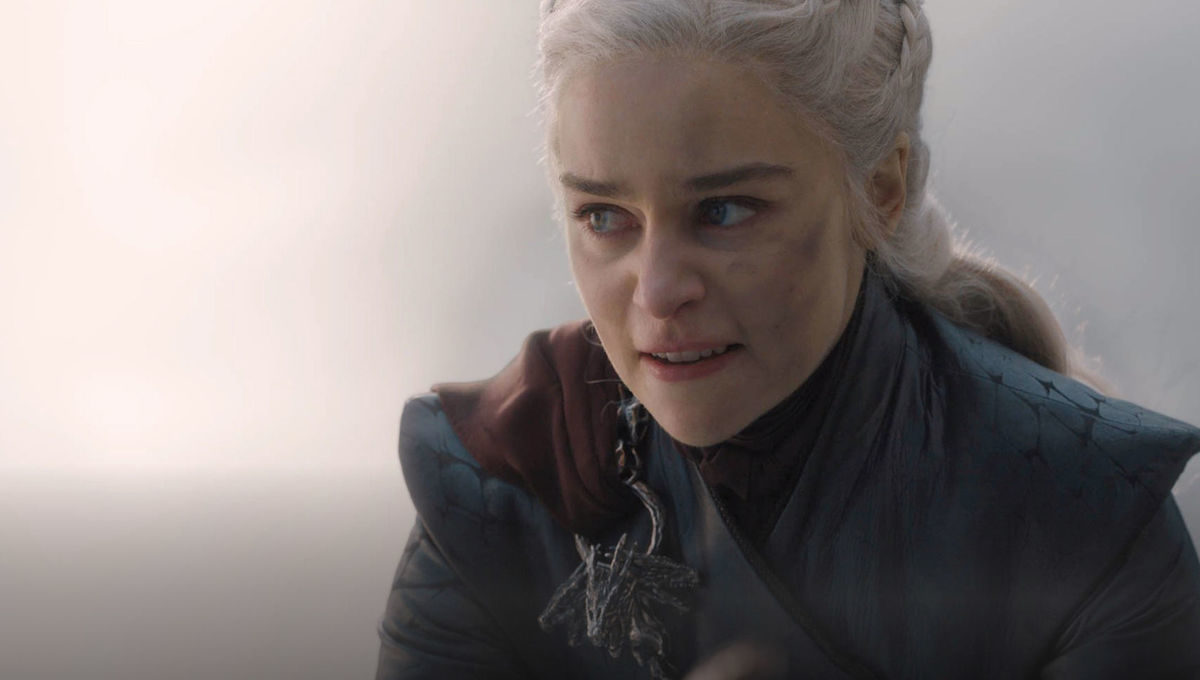 Those of you excited for the next series from Game of Thrones producers David Benioff and Dan Weiss might have to wait a bit longer. The pairs’ next project, announced at the beginning of this month, will be The Three-Body Problem, produced by Netflix and based on the epic internationally bestselling science fiction series by Chinese author Liu Cixin, Remembrance of Earth’s Past. And it’s Cixin’s involvement that has raised questions about the series in the United States Senate.

Cixin, and thus Weiss, Benioff, and Netflix. have come under scrutiny due to Cixin’s comments and seeming support of China’s human rights abuses against Uighur Muslims in the Xinjiang area of China. What’s happening in Xinjiang is an ongoing and serious atrocity, as the Chinese Communist Party attempts to erase the Muslim culture in the area. This means everything from destroying Muslim cultural sites to imprisoning thousands, maybe even millions, in mass reeducation centers and prisons.

Cixin was asked about the human rights abuses in Xinjiang as part of an interview with The New Yorker in 2019, and his answer was indeed troubling. Here is the relevant excerpt:

When I brought up the mass internment of Muslim Uighurs—around a million are now in reëducation camps in the northwestern province of Xinjiang—he trotted out the familiar arguments of government-controlled media: “Would you rather that they be hacking away at bodies at train stations and schools in terrorist attacks? If anything, the government is helping their economy and trying to lift them out of poverty.” The answer duplicated government propaganda so exactly that I couldn’t help asking Liu if he ever thought he might have been brainwashed. “I know what you are thinking,” he told me with weary clarity. “What about individual liberty and freedom of governance?” He sighed, as if exhausted by a debate going on in his head. “But that’s not what Chinese people care about. For ordinary folks, it’s the cost of health care, real-estate prices, their children’s education. Not democracy.”

None of that is good by so-called American standards (although there are plenty of American creatives who support human rights abuses here, we’ll get to that later), but Cixin is not American. Even so, while his attitudes may be par for the course for some in China, working with him certainly isn’t a good look for a media company. Though it certainly wouldn’t be the first, or the worst, transgression in this area: earlier this month, Disney was the studio coming under fire for their connection to this region, after they issued a thank you to the government of Xinjiang in the credits of Mulan, which was partially filmed there. This is a far more overt connection to and endorsement of the abuses than Cixin’s support for the actions of the CCP.

But Cixin is part of a new series, one getting a lot of attention thanks to the involvement of Weiss and Benioff (who will showrun alongside Alexander Woo), and here’s where the Senate comes in. Five Senators have signed off on a letter to Netflix expressing their concern over the series and the ties to Cixin. They’re all Republicans: Martha McSally of Arizona, Marsha Blackburn of Tennesse, Rick Scott of Florida, Kevin Cramer of North Dakota, and Thom Tillis of North Carolina. They write, in part:

While Congress seriously considers the systemic crimes carried out against the Uyghurs, we have significant concerns with Netflix’s decision to do business with an individual who is parroting dangerous CCP propaganda. In the face of such atrocities in XUAR, there no longer exist corporate decisions of complacency, only complicity.

These concerns about Cixin and this series potentially emboldening or supporting atrocities in China aren’t wrong, but they’re also incredibly hypocritical and probably racist and xenophobic. The targetting of China in this case, however valid, is part of a larger Trumpian and Republican push to hurt China, who Trump sees as his greatest enemy (because that’s what Russia wants). And it’s hypocritical when these are the same senators that continue to enable a criminal president who is keeping children in cages as he detains and separates families on the US-Mexico border. Don’t say you care about human rights abuses when you won’t address them in your own country.

Will this make a difference in the production of The Three-Body Problem? I doubt it. As we can see from the production of Mulan, the atrocities happening in Xinjiang simply don’t matter to mega-corporations. In a final piece of irony, the one thing that encourages companies to ignore the bad acts of a communist government is the almighty lure … of capitalism.