Things We Saw Today: Any Single Woman over 26 Is Now a Thornback. It Is Law. 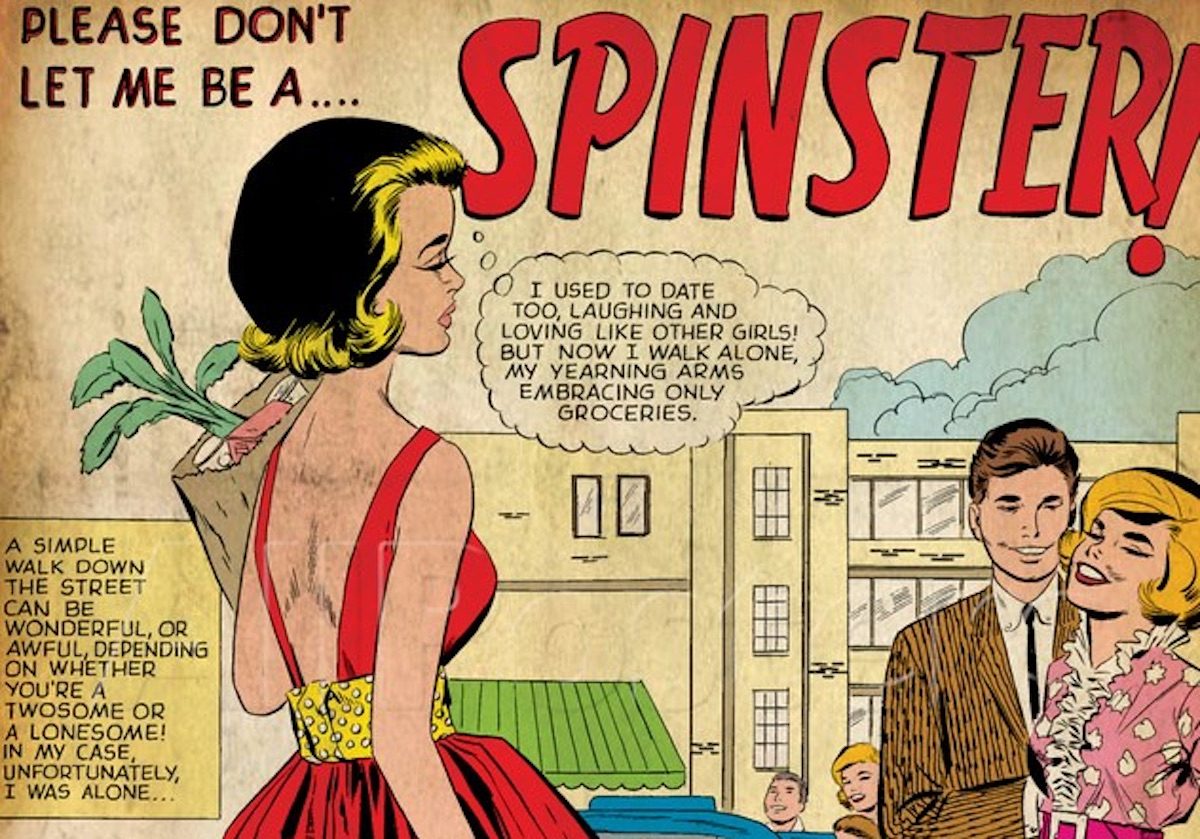 Remember back to the good ol’ days when women had to be married by the time they were, oh, say, 23, or they were referred to as rude names?

Well, Twitter user Sophia Benoit does! The writer took to Twitter to share some interesting points about the idea of a ‘”spinster” and what it means to still be unwed when you’ve passed the ages set by society (the patriarchy).

Omg I just found out that spinster used to be reserved for women 23-26 and that after you turned 26 if you were unmarried you became a…. THORNBACK. How fucking great is that name!?

While being called a spinster sucks—because it is sexist, outdated, and frankly ridiculous—I’m personally proud to have moved passed spinster-dom into my life as a thornback. Come one and all, welcome yourselves to the life of a thornback!

“Thornback” with its old-fashioned connotations is still an archaic way of looking at women (because there is just the term bachelor for men, right? I can’t think of anything else) but it is fun if we reclaim it. Reclaiming my time, reclaiming my age, reclaiming the use of the word thornback! “Thornback” has a powerful energy just waiting to be channeled into 2019. 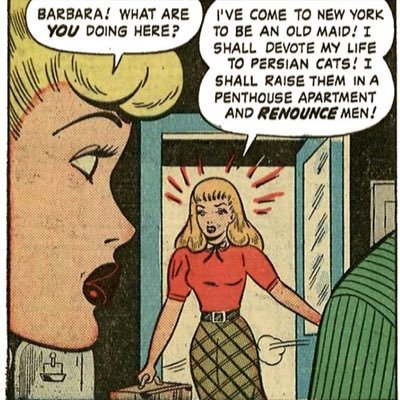