There Was a Mysterious Thor: Love and Thunder Easter Egg in Spider-Man: No Way Home 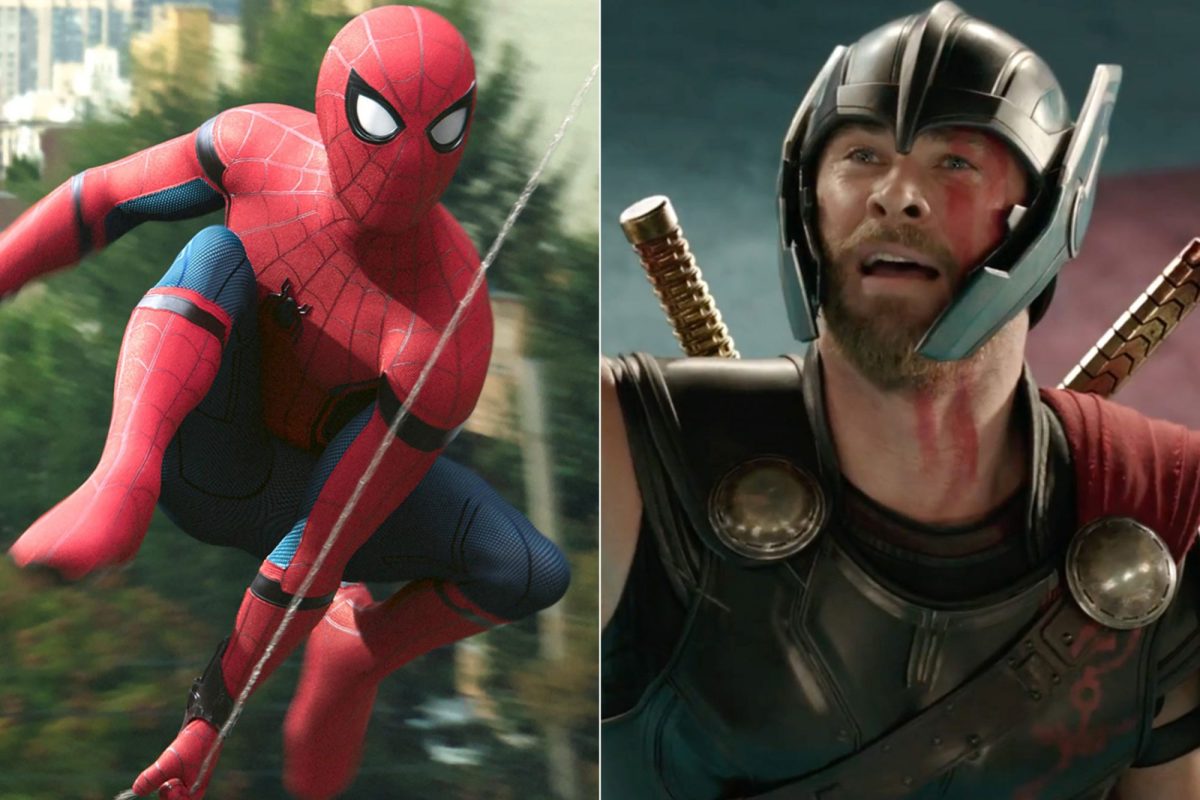 There were so many things happening in Spider-Man: No Way Home that we probably were too overwhelmed to catch them all. From seeing Tom Holland’s Spider-Man struggle with his own life and identity to having our favorite villains back in action, the movie was a lot to take in in one sitting. As someone who has now seen it three times, I only just saw some of what Happy Hogan does on my third watch.

What I’m saying is that if you missed the news report hinting at problems in New Asgard, you’re in good company. This blink-and-you-miss-it moment is likely a direct tie-in and teases the events of Taika Waititi’s Thor: Love and Thunder. According to ScreenGeek, the news crawl reads: “political turmoil in New Asgard as Z…”

This indicates that there is something happening in New Asgard at the same time that Peter Parker’s identity is leaked to the world, so we can assume that Love and Thunder probably picks up sometime in the late summer of 2024. Granted, the Marvel Cinematic Universe isn’t great about its timeline, but that’s pretty much when Spider-Man: Far From Home ended and No Way Home started, so it isn’t a bad assumption.

New Asgard, as we learned in Avengers: Endgame, is now being led by Valkyrie (Tessa Thompson) after Thor left Earth with the Guardians. So what is happening that is going to make trouble for Thor, Valkyrie, Jane Foster, and the rest of the crew? We’ll have to wait and see when the movie comes out on July 8th, 2022, but this Easter Egg sure is interesting. Especially since Russell Crowe is playing Zeus in Love and Thunder.

So … what does this mean for Thor and Peter Parker?

It likely doesn’t mean anything for Peter. Thor doesn’t remember Peter if Strange’s spell worked, but also Thor is a god so who knows—that could have backfired for Stephen Strange. But this tidbit is perhaps pointing us directly towards some of the trouble that Thor is going to face in Love and Thunder.

The “Z” shows to me that Russell Crowe’s Zeus is likely going to bring problems for New Asgard as a whole and with Valkyrie leading and Jane Foster becoming Lady Thor, this movie is setting up a lot of villains and mayhem for Thor, Jane, and Valkyrie to take on. They do still have the help of the Guardians of the Galaxy but big bad Gorr the God Butcher (Christian Bale) isn’t an easy character to fight off and pairing that with the inclusion of Zeus … All we know for sure is that we’re in for another wild ride from director Taika Waititi (who also returns as Korg) and screenwriter Jennifer Kaytin Robinson.

Thor: Love and Thunder didn’t play an important part in Spider-Man: No Way Home but this little Easter Egg gave us enough information for our Marvel brains to start running wild. While we still have roughly half a year until Thor: Love and Thunder is released, now we know that not everything is perfect on Asgard and we are going to have a lot of trouble coming for Thor, Jane, Valkyrie, and the rest of our favorite Asgardians. This news scroll may be showing us the very reason why Thor returns to Earth in the first place.