Come Synth Like A Space Viking With The Techno-Epic Thor: Ragnarok Soundtrack 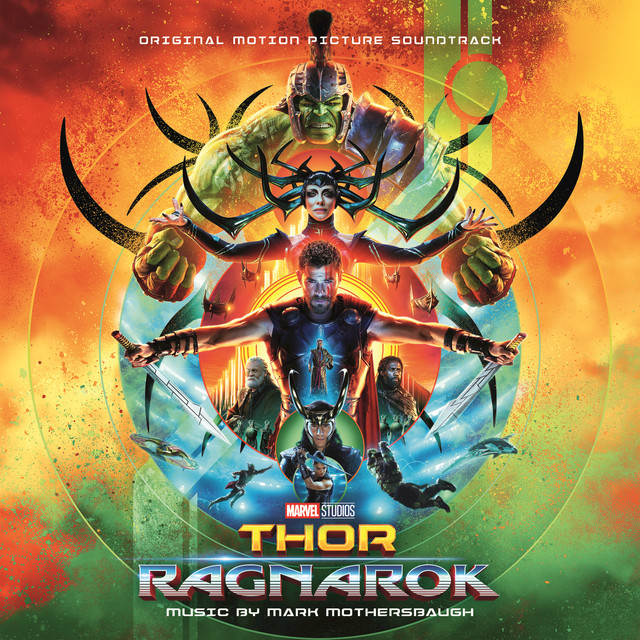 In advance of the Thor: Ragnarok release on November 3, Marvel and Disney have uploaded composer Mark Mothersbaugh’s score/soundtrack to both Spotify and iTunes. Mothersbaugh, the lead singer and keyboardist of DEVO, has scored dozens of films and TV shows, including The LEGO Movie, the Rugrats series, Rushmore, The Royal Tenenbaums, and even Halloweentown. With that oeuvre, it’s easy to see why he was selected to score a superhero movie that’s modeled after, in the words of director Taika Waititi, “’70s/’80s sci-fi fantasy.”

“[Taika Waititi]’s a true artist, and I think he brings a lot to the Marvel franchise,” said Mothersbaugh in a press release. “We both share an interest in retro synths and I was delighted to dust off a few vintage keyboards from the DEVO days to mix in with the Abbey Road 100-piece orchestra to create our own take on the sound of Marvel. I hope we get to do it again.”

There are plenty of expectedly bombastic orchestral pieces here, including “Twilight of the Gods” and “Hela vs. Asgard,” and Mothersbaugh brings in choirs for both dramatic and melancholy effect. All of this is enjoyable, but it’s pretty standard superhero fare. However, there’s also plenty of synth, keyboard, and techno to go around on some other tracks.

You can definitely hear echoes of Mothersbaugh’s DEVO days here. “Grandmaster Jam Session” is easily the kitschiest track, destined for dance parties with ironic hosts, but “Arena Fight” also combines dramatic choirs with Stranger Things-style rolling synth, “Go” has some delightfully ticker-tock keyboard, and “What Heroes Do” peppers bubbly techno over a background of sweeping superhero brass. There is also a track titled, “Devil’s Anus,” because Taika Waititi.

All told, it’s quite a fun soundtrack, and I’m pumped to watch Thor and Hulk battle it out to this music.

(Via io9 and PR Newswire; image via Marvel Entertainment and Walt Disney Studios)