The Case for Thor Being Marvel’s Strongest Character, Part One: Thor

He's always been the best, even in his first outing 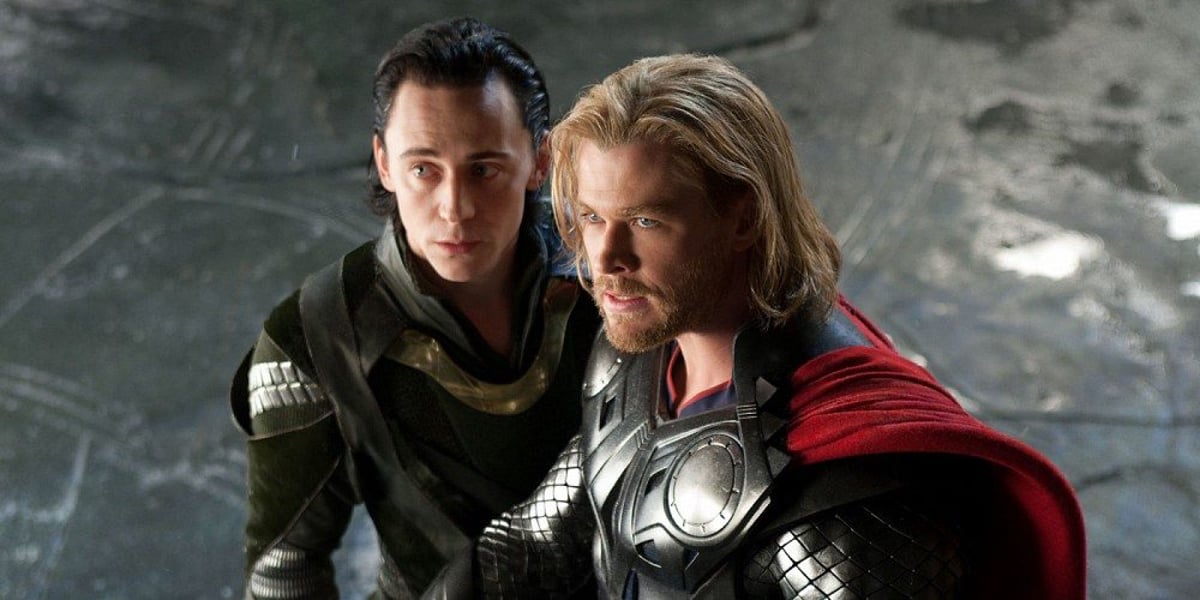 Before Thor: Ragnarok brought everyone to the Almighty Church of Thor, the God of Thunder was not the most popular of characters. Even with the ever forgettable movie version of Hawkeye, Thor most likely fell towards the bottom of people’s favorite Avengers lists. Fanfiction painted him as a Poptart-loving fool who couldn’t work a toaster. Outside of a humorous short directed by Ragnarok visionary Taika Watiti, he disappeared from the MCU for nearly two years after Avengers: Age of Ultron, and very few people seemed to care.

Now, after the back-to-back Thor-fest that was Ragnarok and Avengers: Infinity War, more people are Team Thor than ever, but it’s time to rewrite the history of his MCU journey. If you watch all the films—yes, even Thor: The Dark World—you’ll see that Thor has the best character arc of nearly every other MCU character, including costars Tony Stark and Steve Rogers. As we head into an uncertain, possibly Thor-less future, it’s time to give Thor some credit where credit is due. This is the first part of a four part series that examines the rise of Thor from his earliest appearance to where his character might go in the future of the MCU, so buckle up. It’s going to be a feels-y ride.

I’m a little biased when it comes to this conversation; Thor was what got me into the MCU in the first place. I adored the humor, the score, the cinematography, and the characters of Thor and Loki. It inspired me to watch Avengers: Earth’s Mightiest Heroes and read the comics; I spent a year hyped beyond belief for The Avengers. This is a trilogy and character near and dear to my heart, even though I’ll agree that The Dark World is probably the worst movie of the MCU, even as Age of Ultron gives it a run for its money.

The first Thor is a Shakespearian tragedy mixed with a fish out of water story; Thor is stripped of his powers and banished to Earth after a poorly planned attack on the Frost Giant homeworld of Jotunheim. On Earth, he charms astrophysicist Jane Foster and her crew of scientists; back home in Asgard, Loki discovers his true heritage and Odin continues to be the worst father of all time. The film culminates with Thor earning his powers back by sacrificing himself for his friends and going home to prevent Loki from unleashing destruction on Jotunheim. Loki, faced with rejection from his father one last time, lets himself fall into the void of space and Thor emerges a more humble warrior. The post-credits scene reveals Loki survived and has his eyes on the Tesseract.

The film is not Marvel’s strongest venture and is mostly saved by the fact that the casting team had a stroke of genius when casting Chris Hemsworth and Tom Hiddleston in the lead roles. Hemsworth can do dramatic with the best of them, but he’s got a talent for comedy that goes sorely underused at times; he plays Thor’s swagger with enough charm that audiences can’t help but love him. On the flip side, Hiddleston gives Loki enough tragedy that we also feel for him, even as we want Thor to succeed in stopping him. Their chemistry as allies and as enemies helped carry the franchise for longer than most will give them credit for; without them as the heart of The Avengers, the film wouldn’t have had as high emotional stakes.

The first Thor film is also by no means a feminist masterpiece (save that for Ragnarok), but it also boasts more women in the cast than the average MCU movie up to that point (and by that I mean there are four female characters instead of one or two, even if one’s only purpose is to be a vague mother figure). In addition to Thor’s mother Frigga, played by the glorious Rene Russo, we have Jane Foster, played by Natalie Portman. Jane is not a particularly well-liked character, but she’s given agency and takes action. Thor is drawn to her curiosity and intelligence and she doesn’t sit around and wait for Thor to return to her; she actively seeks a way to open a portal between their two realms. Darcy, Jane’s comic relief sidekick played by Kat Dennings, is in charge of most of the quips in the film who became a fandom favorite quickly. Lady Sif, who sadly was never used to her full potential (even though I don’t want Jaimie Alexander back now anyway), is still there to kick ass and take names and her armor thankfully doesn’t have boob cups on her armor.

Like I said, it’s not a feminist masterpiece. But at least they seemed to actively try in this one, with a wide array of female characters who all get something to do, even if the story rests on the journeys of Thor and Loki.

It’s also a film entirely based around the female gaze. Thor might be a hotheaded braggart, but he never demeans women. His entire arc is learning non-toxic masculinity, for crying out loud. He respects Jane, Darcy, Sif, and his mother. He never calls anyone a wench or a “mewling quim” (his brother on the other hand, is a misogynist creep in Avengers and also lowkey in The Dark World too).

This might seem like a low bar for a female-friendly movie, but consider how gross Tony Stark is in the first Iron Man, and how the second one objectifies Natasha an obscene amount; please also consider how the first Captain America film has Strong Lady Peggy and a bunch of awful ladies who either are shamed for being not Peggy or are shamed for not being interested in skinny Steve. I’ll take my courtly Thunder God, thank you very much.

The shirtless scene is also shot from Jane’s perspective as she is wowed by his muscles. It’s not a power fantasy sequence where he emerges as a ripped figure of hyper-masculinity. It’s for Jane’s attraction to him. The scene flips the idea of the male gaze around and makes Thor the unquestioned sex symbol of the film in the same way that Steve Rogers’s muscles are the sex symbol of The First Avenger.

Re-watching Thor, it’s hard to see the same character who carries the weight of the nine realms on his shoulders in Infinity War. And that’s not only a testament to Hemsworth’s performance but the journey Marvel put him on. While there have been missteps, his arc began on a strong note and ends on an even stronger note.

Next week, tune in for an analysis of Thor: The Dark World and how it failed the promise of the first one while still allowing Thor to grow into to the character he needed to be to face Thanos head on, as well as discussion of the evolution of his brother as well.