Heartbreak: This Will Be the Final Season of The Magicians 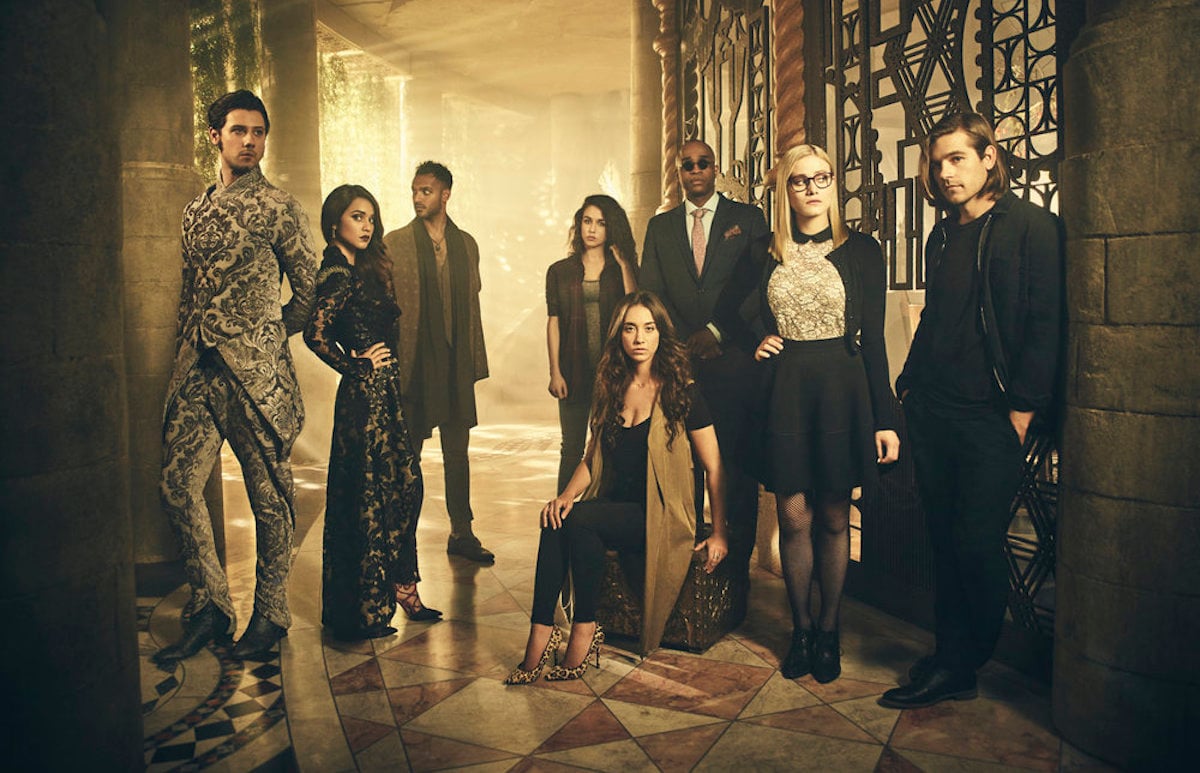 Does anyone know any good time loop spells? Because it feels like the moon just exploded and with it, my heart, and I would like a do-over. Today brought the sad news that the current season of The Magicians on SyFy will be its last and the show will not return for a sixth season.

Magic comes from pain, so I guess we’ll be extra magical today.

Executive producers Sera Gamble and Jon McNamara spoke exclusively with Damian Holbrook of TV insider on the subject of the cancelation and clarified that yes, this was a decision from SyFy based on the numbers and financials and the overall cost of the show versus how many viewers it was pulling in.

“It was always a discussion—never really about the creative—about the financials and you always know, with any show, that there’s this kind of fine line between what it brings in and what it costs,” McNamara told TV Insider. To which Sera Gamble added: “And as the creators of the show, we understand that. We had the sense going into this season that Syfy, in particular as our first platform, was kind of hitting the point of ‘The cup is full and there’s no more room.'”

The show’s audience has decreased steadily since its high in season two, and fans of the show were highly critical of the brutal season five finale which saw the death of the show’s initial hero/protagonist Quentin Coldwater (Jason Ralph). The current season, without Quentin, has shown that the series can do fine, creative work without him, and it doesn’t seem like this decision was about the creative direction.

According to the producers, they were aware of this possibility when they crafted the season five finale (now the series finale) and made sure the ending would serve as a fitting conclusion to the series if need be. In attempting to keep the show afloat, they also already looked for different platforms. “Yeah, we were aware that it was definitely not going to go forward on Syfy at that point and that we were then going to want at least try to make a run at other platforms,” Gamble said.

That didn’t work out, though I’m sure fans will soon be launching a “#SaveTheMagicians” campaign soon even so. With this end looming, the creatives assure fans that there’s still more amazing, bananas stuff on the horizon, including their weirdest musical episode yet as episode 12, the lead up to the finale.

McNamara’s words to fans feel poignant: “I have to say that this is one of those “Don’t be sad it’s over, be happy it happened” shows. You guys should be so proud of how these stories and characters touched so many lives.”

We’re so sad to see this magical, creative, queer, and always-surprising show end, but we’ll treasure what it gave us.