This Review of Netflix’s Insatiable Is Something Else 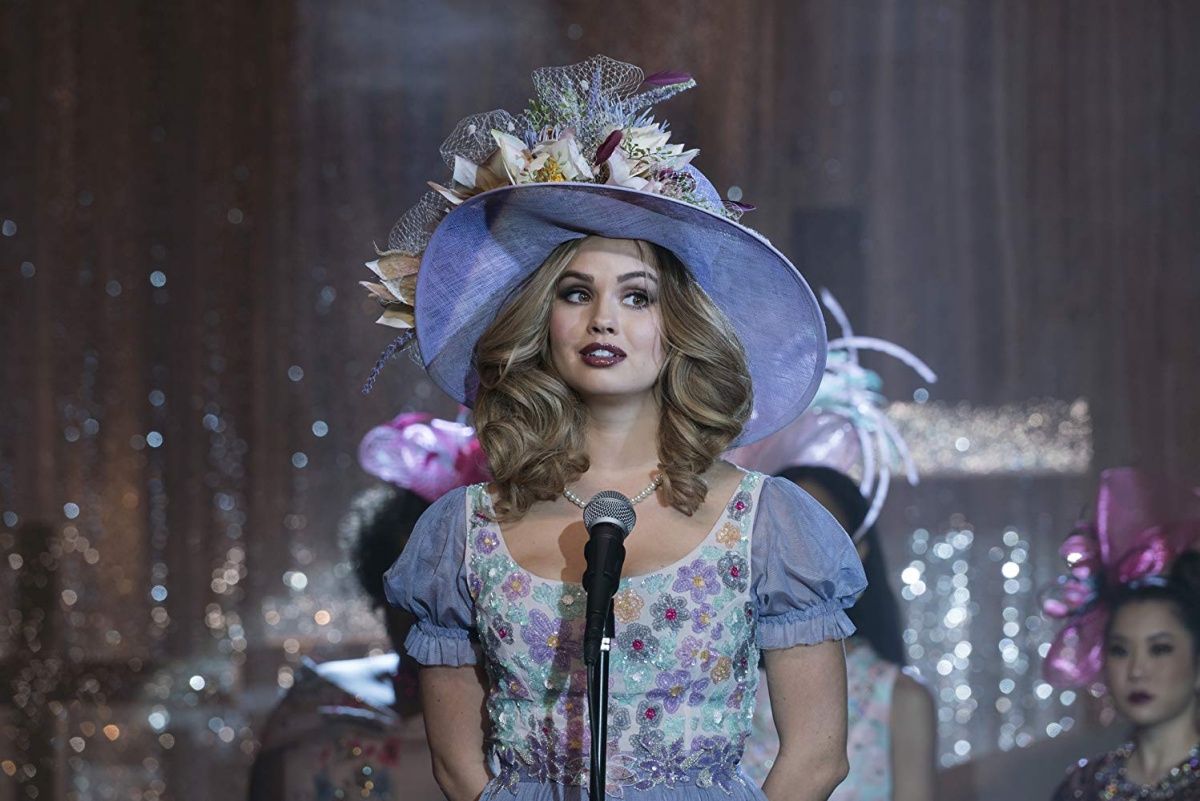 Insatiable has not been getting good reviews from critics, mostly because whatever satire it was going for it missed the mark. The show has been derided as fatphobic, reductive in its treatment of women, and “irresponsible” in its messaging.

But there are always going to be people who may have gotten something out of the show that was different from other people, and boy-howdy, is this ever one of those reviews.

CNN’s Brian Lowry wrote a glowing review of Insatiable, calling it a “wildly cheeky ride” that is reminiscent of an ’80s soap in which “everyone, seemingly, is hot for someone they can’t have or who’s utterly oblivious to their interest.” Except that also includes teenagers lusting after adults for no other reason than deep insecurity and attachment to the one person who has been kind to them.

It doesn’t help that when Lowry compares the actors behind the leads he writes: “Bob Armstrong (“The Good Wife’s” Dallas Roberts)” and “Patty (Debby Ryan, grown up since her Disney Channel days)”

“Insatiable” pushes the envelope on several fronts, beginning with its portrayal of heavily sexualized teens, some of whom wind up dallying with willing adults.” […] The sexual shenanigans unfold against a backdrop of Southern morality and bible-thumping, offering a not-so-subtle commentary about rampant hypocrisy among those who occupy the pews. Think “Chrisley Knows Best” meets “Real Housewives,” only with better writing.

There is a lot of focus on the “sexual shenanigans” without any sort of context—I mean having Bob be falsely accused of pedophilia and molestation by a bitter pageant mom isn’t really a “shenanigan.” The review only mentions the main issue—Patty’s weight loss—once, and really doesn’t say anything good about it beyond that it’s hot and wacky.

I feel like whenever the backlash against Insatiable reignites there is all this concern about how people can’t take jokes or appreciate satire anymore because ugh politically correct, snowflake culture. While the critics have panned the show, audiences won’t get to speak their own piece about it until tomorrow, so there will probably be some more disconnect there.

Here’s the thing: there are plenty of dark comedies and satires that people love: the movie Heathers, Jawbreaker, Blazing Saddles, etc. What makes them work is both that they are actually funny and are self-aware of who and what they are taking shots at.

In her video talking about Mel Brooks and satire, video essayist Lindsay Ellis looked at how Brooks did use a lot of race-related jokes in the film Blazing Saddles, but he would never have shown the black lead getting lynched or use the visual of a lynched black man for humor. There are lies you shouldn’t cross, especially in comedy and satire.

Satire is a powerful thing—it can be used to attack the powerful and mock institutions of power, but that means combating the elite, not ridiculing the vulnerable.