Kimerly Peirce to Direct 'This Is Jane' | The Mary Sue

Women Telling Women’s Stories: Kimberly Peirce Signs on to Direct This Is Jane 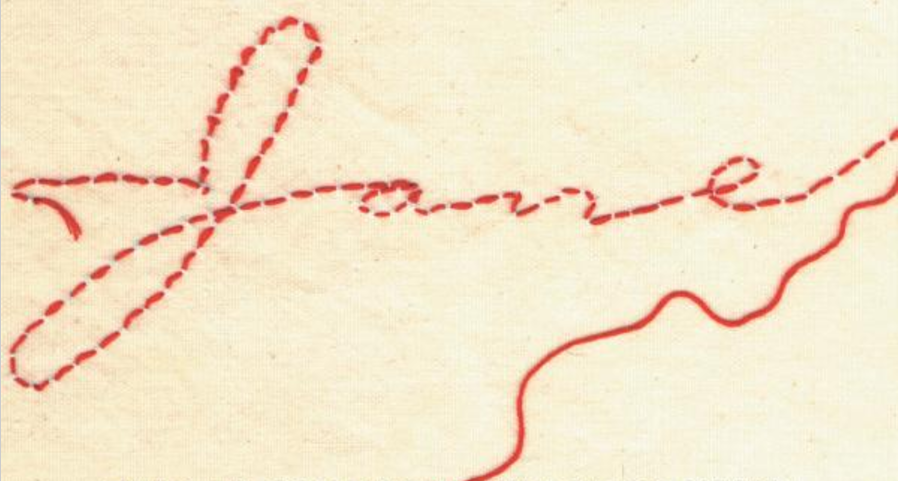 This Is Jane, a movie about the underground abortion network known as the Jane Collective, has found its director in Kimberly Peirce, the director of Boys Don’t Cry, Stop-Loss, and episodes of Halt and Catch Fire, I Love Dick, and The L Word.

I am particularly pleased with this hire, not only because of Peirce’s talent and resume, but because I’ve been worried that they’d hire a male director ever since the screenplay first got picked up. This Is Jane will be based on a nonfiction book by Laura Kaplan titled The Story of Jane: The Legendary Underground Feminist Abortion Service. It tells the story of the Abortion Counseling Service of Women’s Liberation, known as the Jane Collective, which performed approximately 11,000 abortions in the Chicago area between 1969 and 1973, before Roe v. Wade established the constitutional right to an abortion.

While the book was written by Laura Kaplan, the screenplay adaptation was written by a man named Dan Loflin. If Amazon had handed a movie about a women’s liberation collective to both a male screenwriter and a male director, I would have rolled my eyes back into my skull. As we’ve seen with everything from the Own Voices movement to the way Reina Gossett’s work was exploited for the recent Marsha P. Johnson documentary, it’s crucial for studios and publishers to give marginalized people ownership over their own stories.

Given Peirce’s past work, I’m quite optimistic that she’ll treat this material with the sensitivity, drama, and humanity it deserves. But I understand that hiring a woman is never a guarantee that the content of the movie will be particularly good, or particularly feminist. And since actors and actresses contribute so much to a film, the screenwriter and the director are hardly the only indicators of a film’s success or commitment to its story.

However, this does mean that a studio who is profiting from women’s stories and suffering, who is making money from the desperate and explicitly feminist actions of the Jane Collective, is also giving a woman a chance to shape that film and share in the benefits of its popularity and/or profits. Women are not merely subjects, and their stories are not merely objects to be used by men in their art. Instead, they’re the active creators and tellers of those stories – and they should be hired as such.