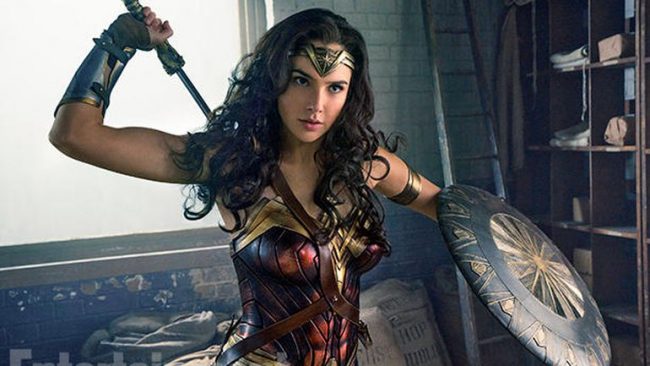 Both TMS and Shana O’Neil over at SyfyWire have pointed out Warner Brothers’ decidedly lackluster marketing for Wonder Woman as we approach its June release date, particularly compared to the hype campaign they ran for Batman V Superman: Dawn of Justice. Now, it’s possible that they’re pacing themselves for a blitz in the last month or so, but this looks suspiciously like Hollywood sexism at work. (I was personally afraid of this as soon as I saw the initial Wonder Woman box office projections.)

But, lookey-lookey, CBR has some new photos from the film! Almost like Warner Brothers wants to build some audience anticipation! The photos show off Diana, Etta Candy, Sameer, and Steve Trevor. Combined with a few recent TV spots, it still isn’t much, folks – but it’s a start.