Toss a coin to your witcher! 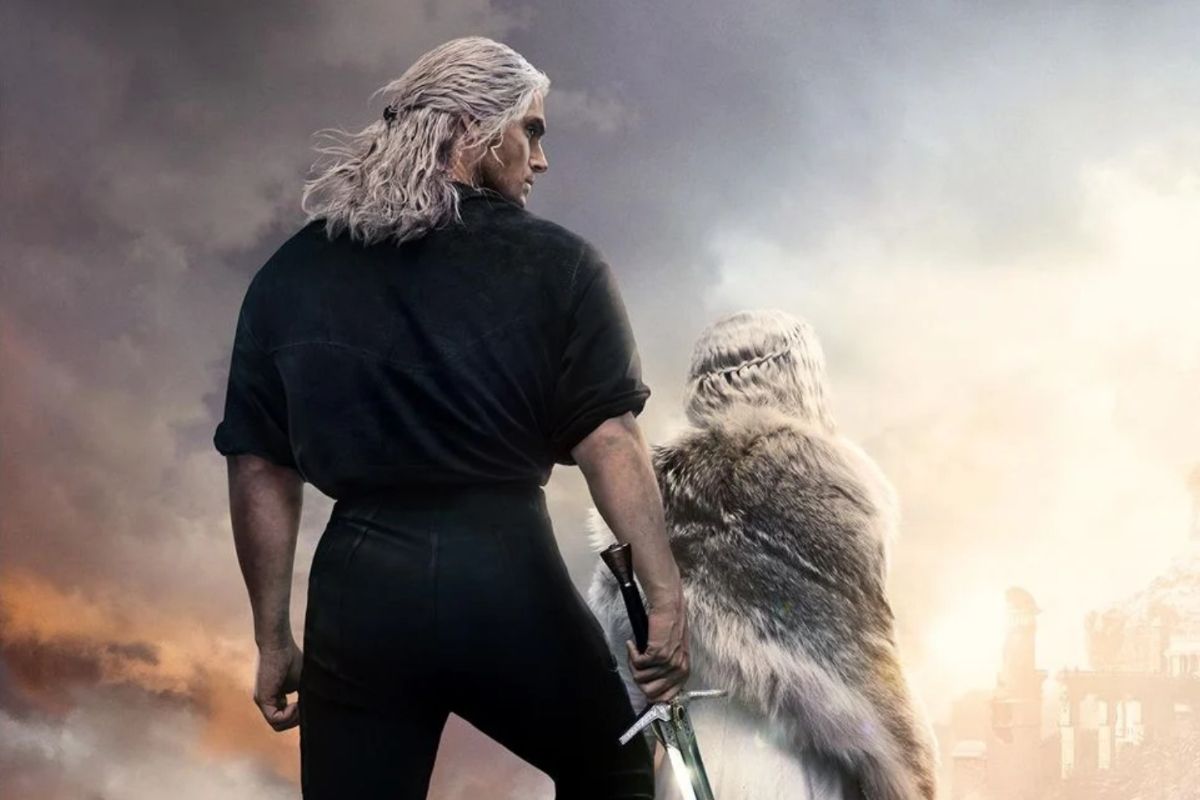 Netflix really did The Witcher justice in its first-ever Witcher Con. Whether you’re a fan of the books, the games, or the show, there was a little something for everybody. But most importantly, we finally have a date for when Geralt of Rivia, Ciri, Jaskier, and Yennefer of Vengerberg are going to return to our screens! The Witcher season two is set to premiere December 17, 2021 on Netflix.

And we have a new teaser trailer for what’s to come with plenty of Geralt and Ciri bonding, monsters all over, and the return of our one and only Yennefer. We also get to see that there is danger lurking around every corner, no matter where Geralt takes Ciri, and that the destiny he’s been handed has secrets lurking within and power like he’s never seen before.

Check out the trailer for The Witcher season 2 below!

The Witcher season 2 is set after the Battle of Sodden. Geralt, who formed a one-of-a-kind bond with Yennefer, believes her to be dead. To keep Ciri safe, he takes her to his childhood home of Kaer Morhen. As the world spirals, everyone vying for power whether you be king, elf, human, or demon, Geralt must train his new ward while protecting her from all those who seek her.

Henry Cavill stars as Geralt of Rivia, our brooding white-haired hero. And he’s joined by Freya Allan as Ciri, Anya Chalotra as Yennefer of Vengerberg, and Joey Batey as Jaskier. (Which, Witcher Con teased that the latter will have a new catchy song to challenge “Toss a Coin to Your Witcher.”) According to Gizmodo, they are joined by Simon Callow, Adjoa Andoh, Graham McTavish, Cassie Clare, and Chris Fulton.

Need more of The Witcher? Check out this behind-the-scenes video teasing even more of what’s to come in season 2!

For those of you who can’t wait, #TheSuicideSquad is coming to you a day early in the US – see it on the evening of Thursday, August 5 – which also happens to be my birthday. #InSquadWeTrust pic.twitter.com/8Z1SJBqpcU

Have a great Friday and a dry weekend!