Things We Saw Today: Holy Crap, Warner Bros. TV Is Not Playing Around at SDCC 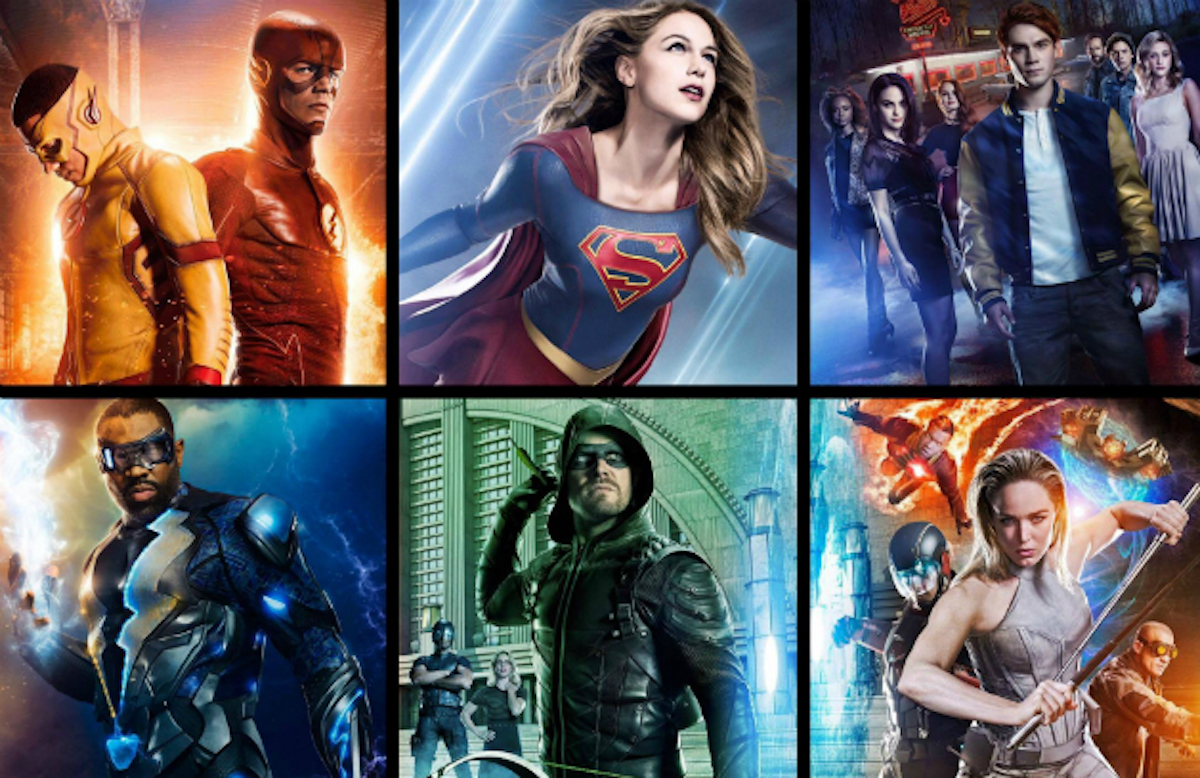 If you’re going to San Diego Comic Con this year and you’re a fan of shows like Arrow, Black Lightning, Legends of Tomorrow, The Flash, Riverdale, Supergirl, and Supernatural, you’re in luck.

We get a lot of press releases ’round these parts, especially in the run-up to big Cons, but I thought this one was worth sharing because goddamn, Warner Bros. is shipping half of Hollywood down to San Diego:

This is … this is a lot of TV stars and TV programming. (I bet the parties at night won’t be half bad, either.) Beyond the existing faves, there are new shows the studio is clearly hoping will make a splash with fans, like Castle Rock, Manifest, and the TVD/The Originals spin-off Legacies. You can check out all of the planned panels, events, and screenings here.

We’re also seeing rumors that DC Films’ movie panel may be showing the Aquaman trailer, plus reveals for Shazam! and Wonder Woman 1984.

All of this frenetic Warner Bros. activity intrigues me because Marvel Studios has chosen to skip Hall H this year in a bid to keep its projects super-sekrit and under wraps. Marvel Studios (and HBO) being no-shows at SDCC means that Warner Bros. and DC have a chance to totally dominate the Con buzz on both the TV and movie fronts. Let’s hope that buzz is good buzz.

So what did you spot today, my most exclusive Funkos?