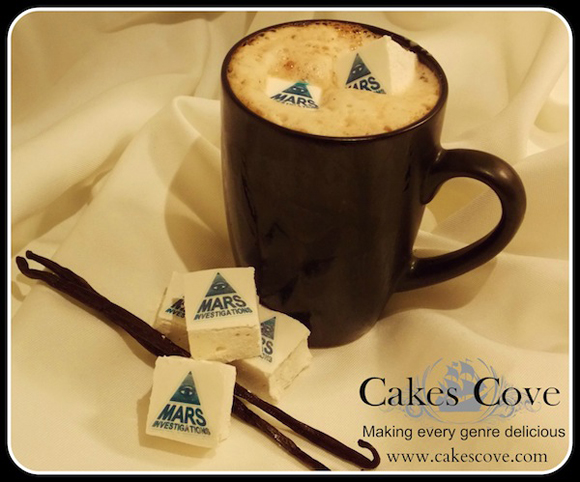 Yes, I very, very, very much need these Veronica Mars marshmallows from Cakes Cove in my life to munch on while I do my rewatch. (via That’s Nerdalicious) 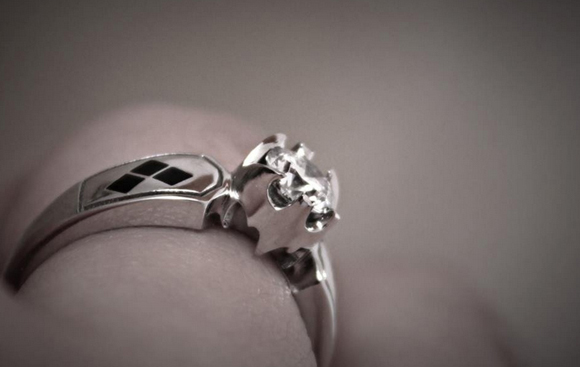 Geek Daniel Maffett proposed to his fiancé with this custom-designed Harley Quinn/Batman ring created by Sayers Jewelers. Classy and geeky plus one-of-a-kind – that’s awesome!  Congrats to the happy couple! (via When Geeks Wed)