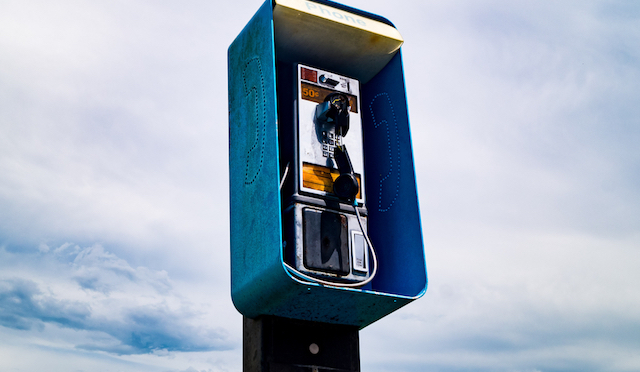 It’s been a while since we talked about the Mary Sue Rejection Hotline, so it’s extra exciting to see it popping up in the wild. And by wild, we mean public restrooms. Thanks to whoever wrote this on a bathroom wall, and not-especially-sorry to the dude who found it and tried to get in touch. 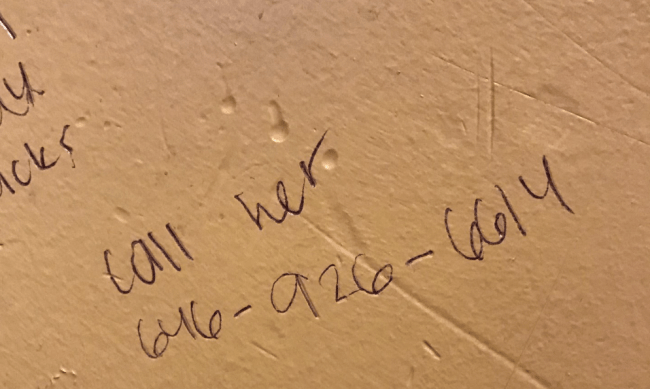 Via the TMS Rejection Hotline

As a reminder, here’s the auto-reply message that’s sent out when that number is called or texted: 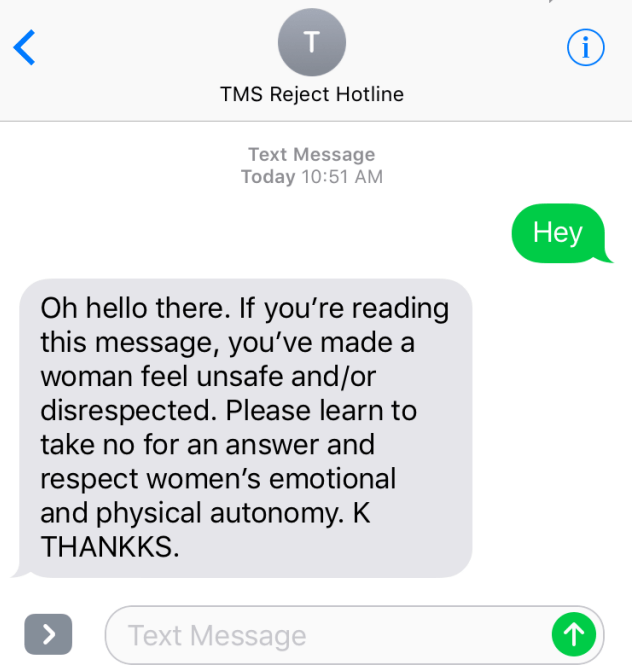 What did you all see out there, princesses-turned-generals?