Things We Saw Today: Tintin And His Tauntaun 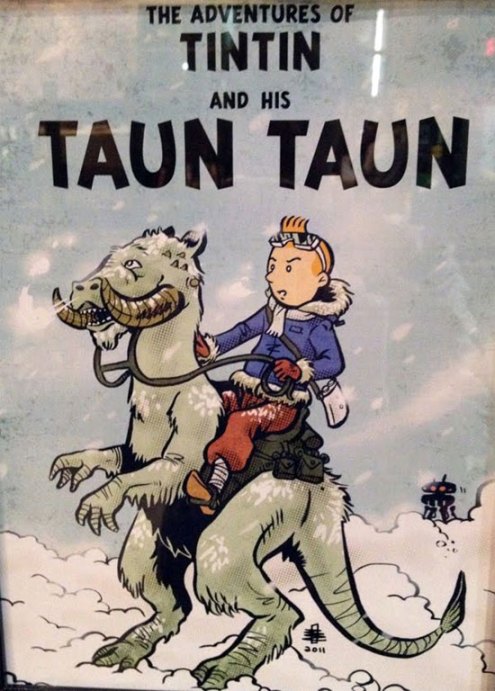 Thank you Benjamin Rivers. Without you we’d never have seen our beloved Tintin riding a Tauntaun. Or be able to say Tintin and Tauntaun in the same sentence which is quite a bit of fun. Go ahead, try it. (via Blastr) Now, on with a whole bunch of other stuff we saw today! 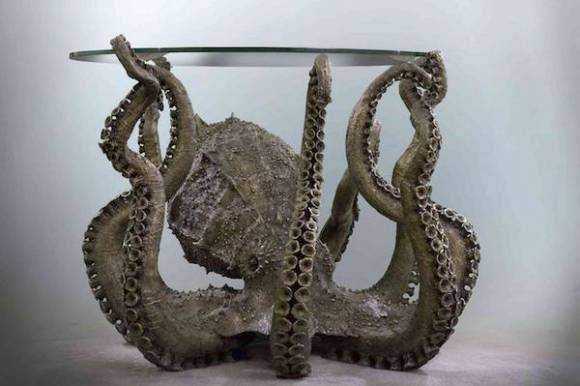 This is an Octopus coffee table. You want it. (via BoingBoing) 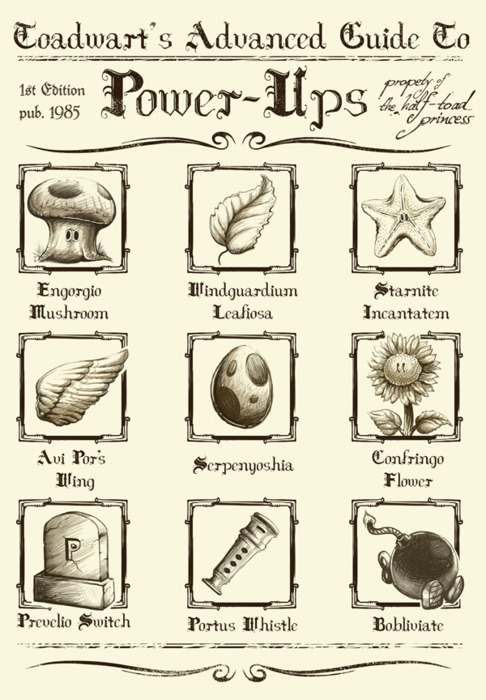 The Uniblog posted this amazing Mario meets Harry Potter mashup. The artist Juxtapop said, “I finally got around to watching every Harry Potter film. Never saw them before, never read the books. Then it hit me. They have all the same powers as Mario.” Us = O.O 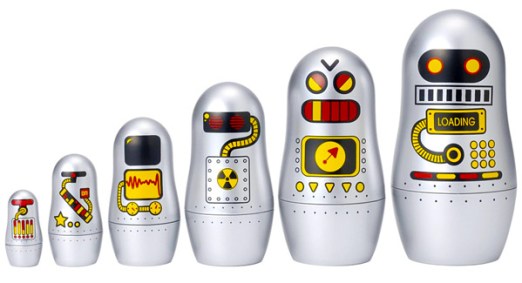