Things We Saw Today: Music From Last Night’s Flash/Supergirl Musical Can Now Be Yours! 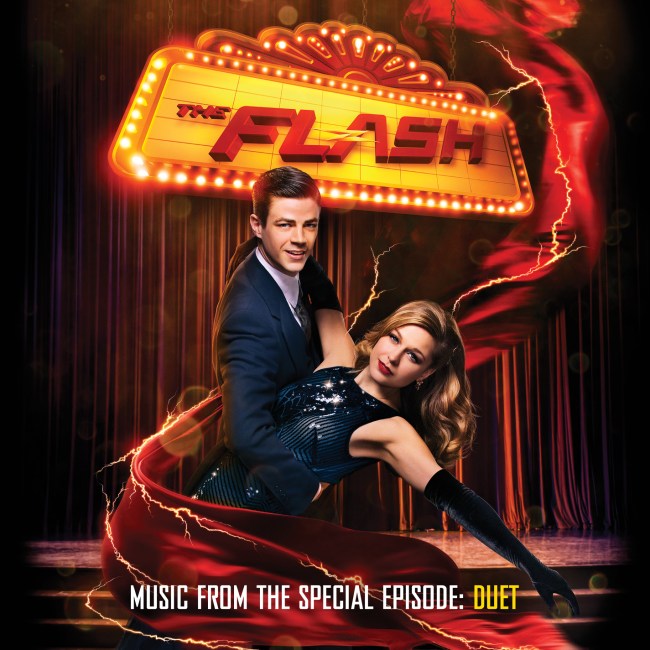 If you loved “Duet,” last night’s musical crossover episode between The Flash and Supergirl on The CW, then you’ve likely been humming “Super Friend” to yourself all day today, and/or watching clips from it on YouTube. However, WaterTower music has released The Flash – Music From The Special Episode: Duet, which features seven tracks from the show, including the two original songs written by Crazy Ex-Girlfriend‘s Rachel Bloom and Tom Root, and La La Land‘s Benj Pasek and Justin Paul. Here’s the full track list:

You can snag your copy right now on iTunes.

That’s it from us today! What have you seen out there?