Things We Saw Today: The Mobilization of Tumblr 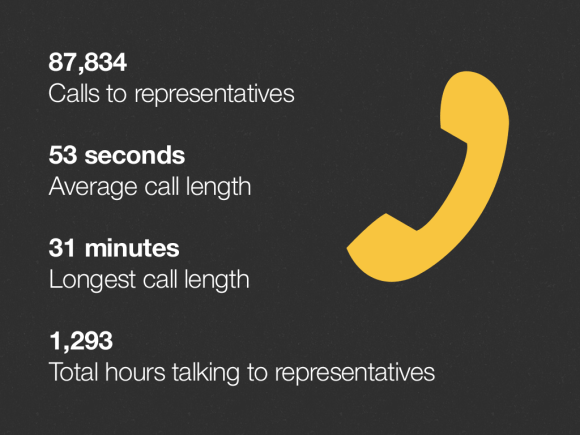 Tumblr’s official .tumblr shares some info on just how many of their users they mobilized with their attempt to raise awareness of the Protect IP Act/SOPA. Turns out it was super powerful, but we won’t know if it’s been super effective for a while now. All the more reason to keep it super powerful. (Staff.tumblr.com)

Hello, my name is Logan and I’ll be your server tonight. (/Film) 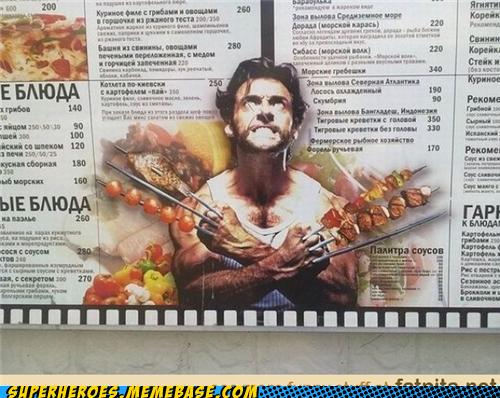 Here’s two new banner images for The Avengers. We’re not super happy about Black Widow being the only character to show her butt to the camera, so we’re just going to pretend that Loki’s showing his butt too, but the cape is in the way. Does anyone else think that Tony and Thor are suffering from a severe case of photoshopped headitus? See them bigger at Comics At The Movies.

Catch the thrilling conclusion of this tale of high suspense at Saturday Morning Breakfast Cereal.