Things We Saw Today: The Breakfast Club, But With Batman Villains 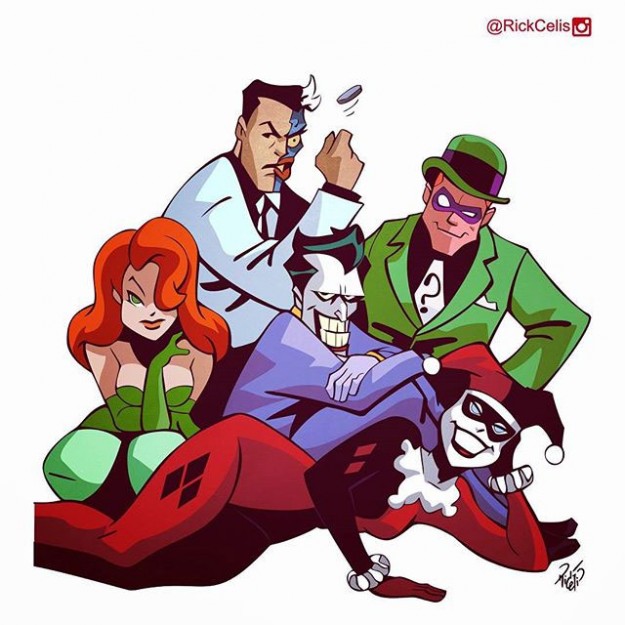 So proud of my #PopeDog Giles for appearing on @TODAY, @BBC, @Buzzfeed#PopeDogshttp://t.co/HsUorHAG31pic.twitter.com/r09swRuq7P

Yes, yes, The Pope is in the United States but have you seen POPEDOGS.

That’s what we saw today, how about you?