The Awesomeness of the 'Star Wars' Story Group | The Mary Sue

Things We Saw Today: The Awesomeness of the Star Wars Story Group 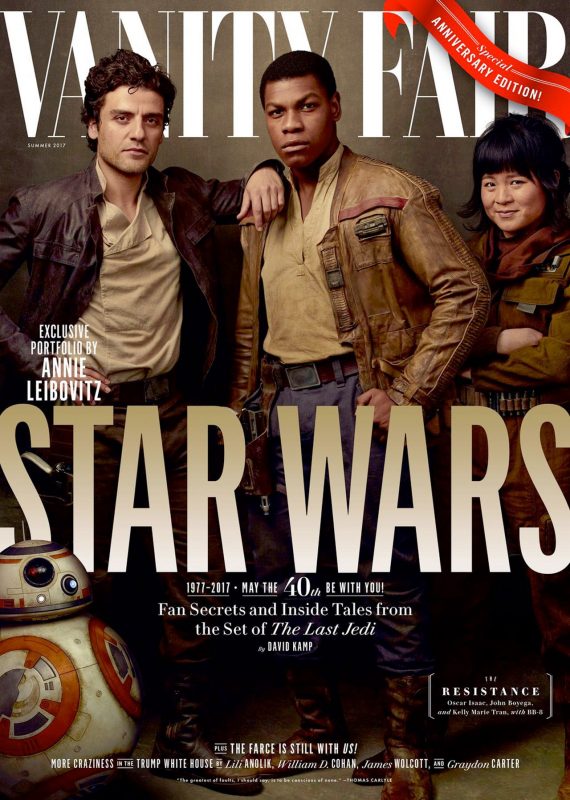 There’s a reason why the Star Wars universe is slowly, but surely, becoming a more inclusive one. The Star Wars story group. There’s an awesome article about them in The New York Times which points out one of the keys to its success:

“Today, the Lucasfilm story group is a diverse outlier in Hollywood: five of its members are people of color, and the team includes four women and seven men. This is a rarity in 2017, where women account for 13 percent, and minorities represent 5 percent, of all writers working on the top-grossing films.”

The future of Star Wars is looking bright … and more like the world in which we live.

That’s it from us! What have you seen out there this holiday?