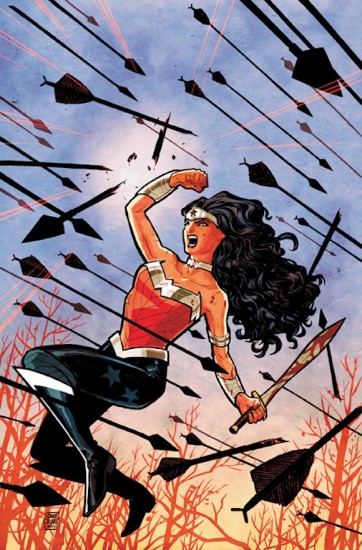 Including Wonder Woman, written by Brian Azzarello and drawn by Cliff Chiang (the dude who did that DC women Runaways art).

This is Rosalyn Yalow, the second woman to win a Nobel Prize in medicine. She died this week, but her co-discovered test to detect harmful levels (or lack) of insulin and other hormones in the blood is still used on millions of babies around the world. (The New York Times via Jezebel.) 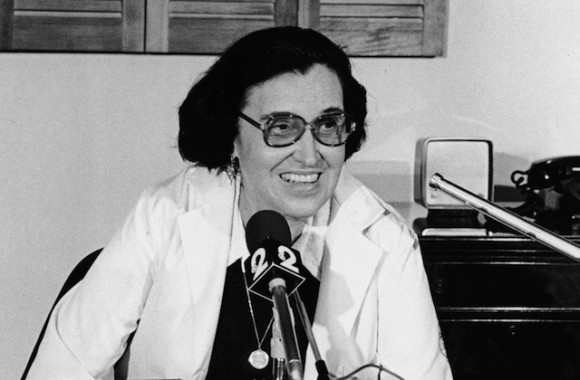 Any Torchwood fans still sad that Ianto died? Well, he’ll be back, sort of. His actor will be reprising the role in three radio dramas set before the character’s death. (Blastr.)

Customer: Hi, do you have any new books?
Me: We’re an antiquarian bookshop – our stock is out of print books.
Customer: So other people have touched them?
Me: Presumably, yes.
Customer: I don’t think I’ll bother, thanks.
Me: OK. 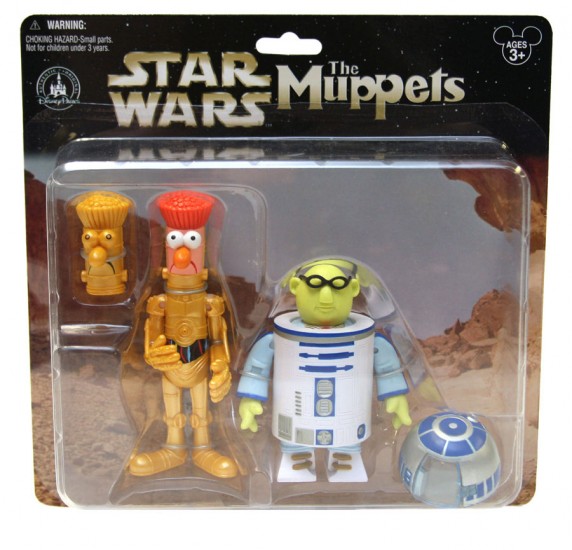 And now, a beautiful French Leia. (Pigtails and Combat Boots.)