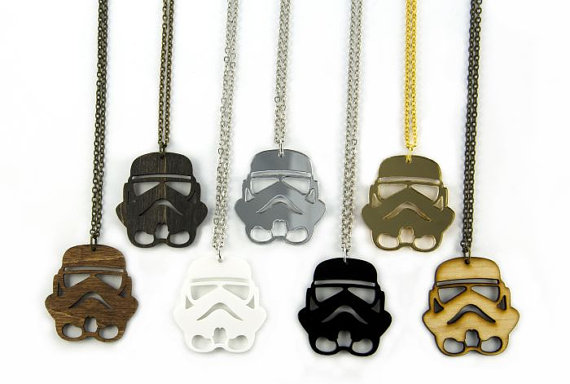 Proper henchman disciple is the cornerstone of any evil scheme. That, and giving them helmets that completely obscure their faces, so that they cannot be individually identified by sight. (Etsy) 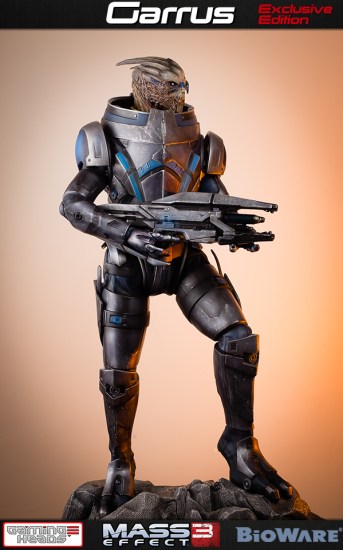 Any Garrus-romancers out there interested in a statue? (Polygon) 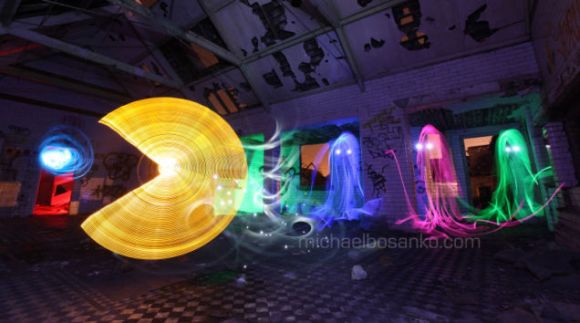