Things We Saw Today: Sting [the Sword, Not the Person] Makes an Appearance in the New Hobbit Poster 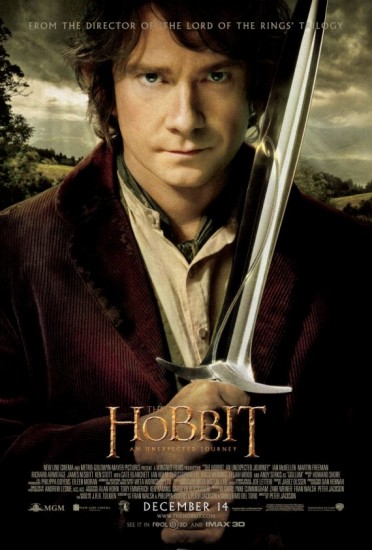 Martin Freeman is looking pretty tough in this new poster for The Hobbit. (Screen Rant)

Han Solo, Gangnam Style. I never knew I wanted it until I saw it. It’s only 11 seconds long, just press play. (Geeks are Sexy) 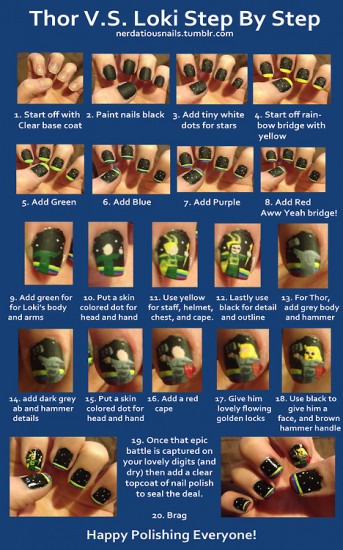 Following up on Friday’s Loki and Thor snuggle blanket, Tumblr user nerdatiousnails provides step-by-step instructions for turning your nails into a battleground for Norse gods. The Mary Sue: For all your Thor and Loki crafting needs.