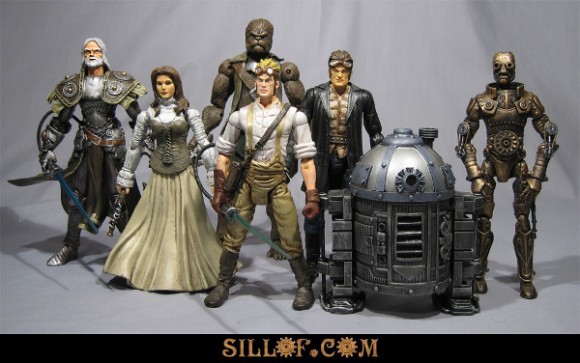 Here are just the latest interpretations of what the Star Wars cast would look like if they were battling the Sith in 1945. Although, Star Wars already takes place a “long time ago,” but I guess in that “galaxy far, far away,” things were more advanced than they were on Earth. (At Bit Rebels)

First, a retraction: Joseph Gordon-Levitt is not playing Alberto Falcone in The Dark Knight Rises. This was always a little on the rumory side, then it looked confirmed, and now it’s confirmed that it’s not confirmed at all. Upon hearing of the confusion, JGL made the following face and then ate an entire can of spinach (at Topless Robot): 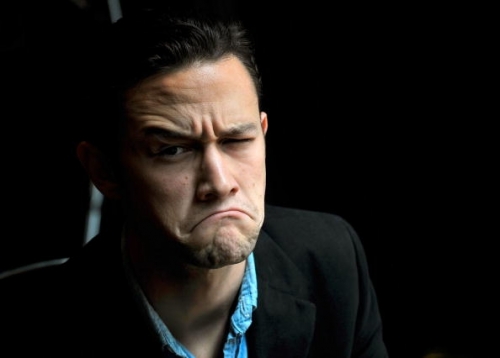 But speaking of Christopher Nolan movies (at The Next Web): 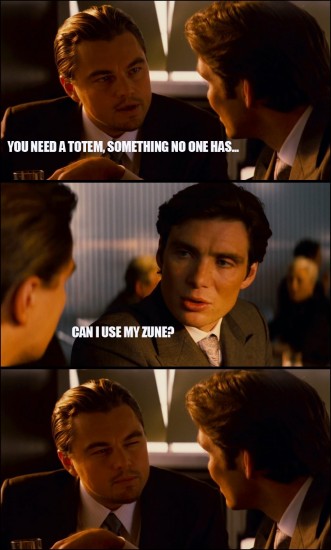 An essay over at Massively discusses the inequalities between female and male characters in video games and how no matter how significant the female character, she is most likely not dressed (enough) for battle. Example: 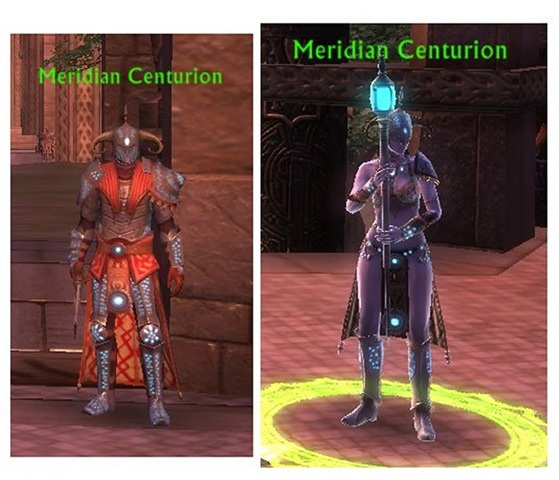 I will name him Squishy, and he will be mine! (Even though he is not a jellyfish, he just looks like a Squishy!) (At Design You Trust) 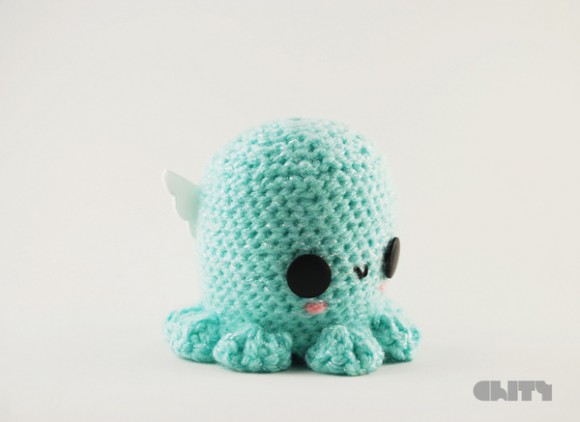 In 1981, Carl Sagan wrote a letter to The Explorer’s Club expressing his feelings about their refusal to admit women since they formed in 1904. He wrote: “If membership in The Explorers Club is restricted to men, the loss will be ours; we will only be depriving ourselves … admission should be open to all qualified members of the human species.” Later that year, they began admitting women. Click to enlarge. (At Letters of Note)

To celebrate 15 years of South Park, the show’s creators Matt Stone and Trey Parker along with street artist Ron English are curating the South Park Art Gallery, which will run from March 28 – April 10 at Opera Gallery in NYC. (At The High Definite) 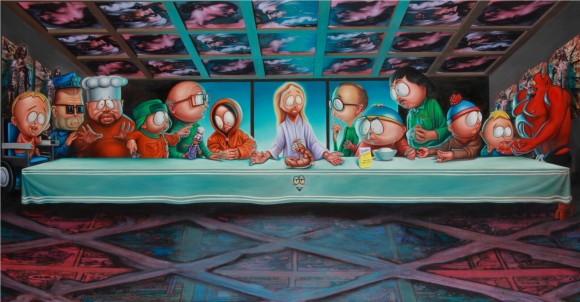 As a response to John Scalzi’s epublishing bingo card, this traditional publishing version was created. (At Boing Boing) 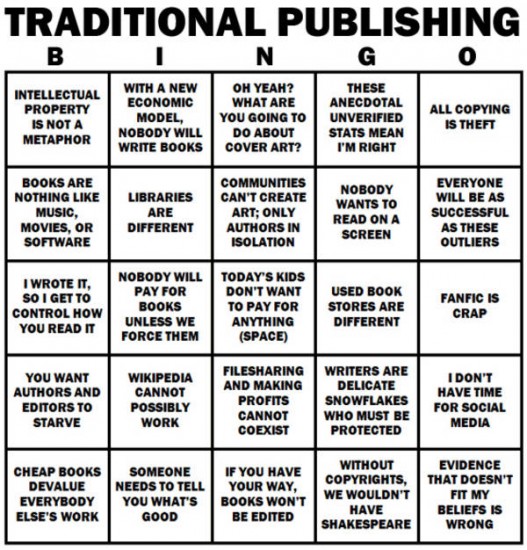 So, this exists. (Eat Sleep Draw via I Heart Chaos)

And finally, Ewan McGregor says that we will not be seeing him naked anymore, and that is truly sad. But his reason is valid. (At Celebitchy) 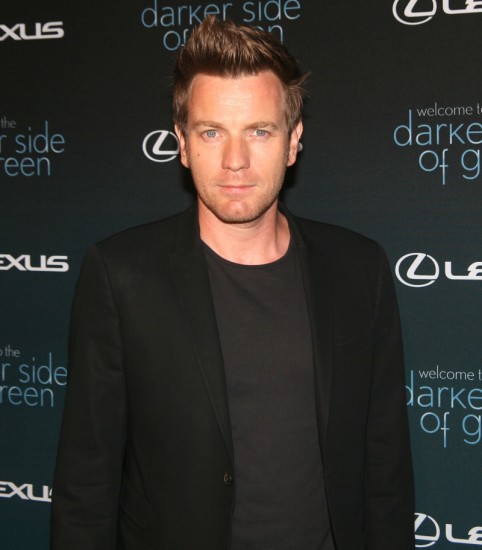