Things We Saw Today: Starz Is Making a Mini-Series About Catherine of Aragon 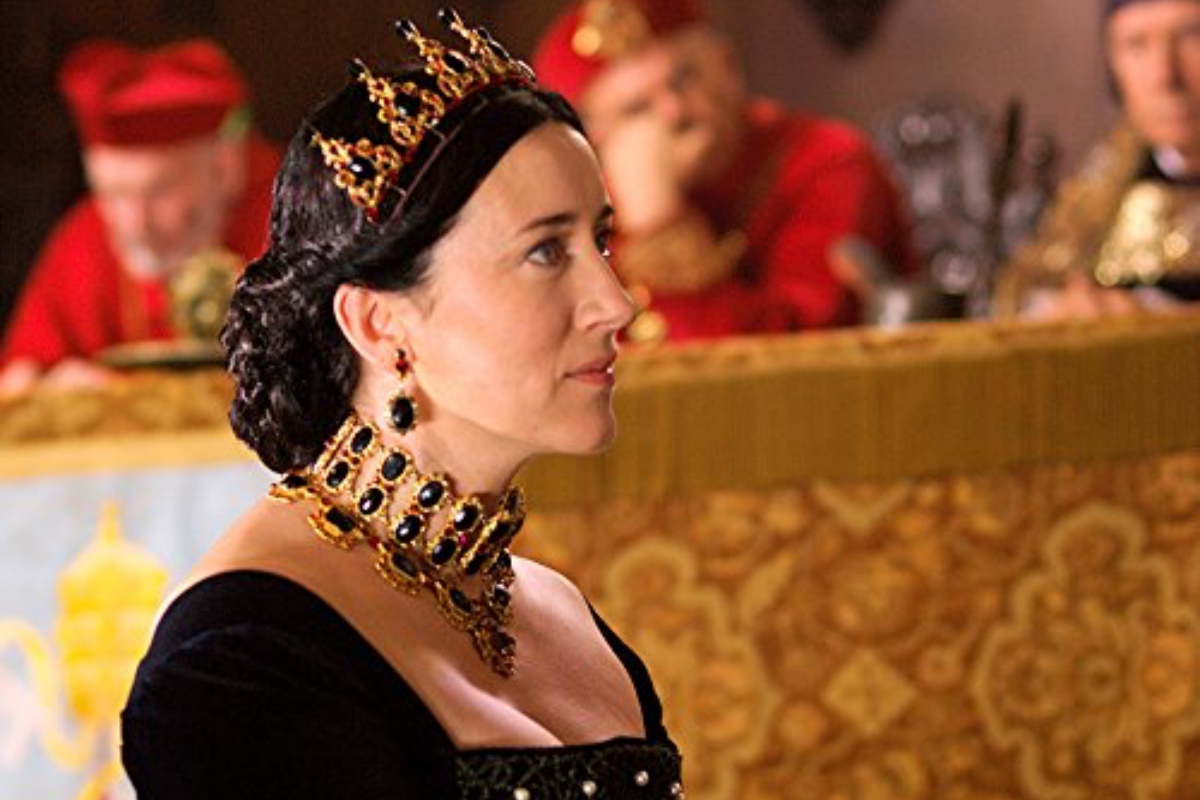 My little Anglophile nerd heart is half-excited, half-groaning right now. Starz has announced that they are making a (K)Catherine of Aragon mini-series based on the Philippa Gregory novel The Constant Princess.  According to Vulture:

“The network announced today that it has green-lit a new series called The Spanish Princess based on Gregory’s novels The Constant Princess and The King’s Curse about the young princess, who “arrives in a grey, rain-lashed England with her glorious and diverse court including her lady-in-waiting Lina — an African Moor. She is Princess of Wales now, but when her husband Prince Arthur dies suddenly, the throne seems lost to Catherine. Until she claims her marriage was never consummated and that as a virgin she may set her sights on the new heir, the charismatic and headstrong Prince Harry who will one day rule as King Henry VIII.” So much intrigue! The White Queen and White Princess writer Emma Frost and Matthew Graham (Dr. Who) will act as showrunners and executive producers on the series. Bring on the scheming.”

These Starz series are a mixed bag for me. They’re often based on this over-dramatic nonsense/addictive narratives that Gregory have constructed. However, the casts are always amazing and Emma Frost did an amazing job in White Princess of trying to tone down the more problematic elements that Gregory’s books contain. But while I’m hesitant to give it real props, I am glad they will be including that Catherine did come to England with black servants (read Black Tudors to find out more).

I have been waiting for a newer adaptation to spend some time on the first of Henry’s six wives (Catherine is also my fav) so I’m very excited about this trashy show that I will 100% watch every single episode of.