Things We Saw Today: Something’s Going on With Comics Alliance 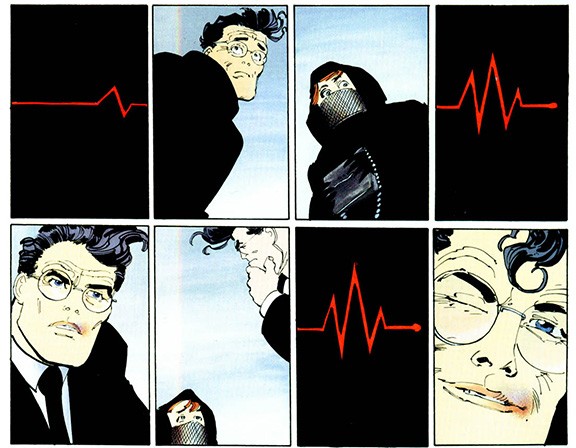 Comics Alliance posted this today. The former editors of the Eisner nominated comics news site that was recently shut down by its parent AOL have been staying mum. But perhaps a ray of hope for their fans? 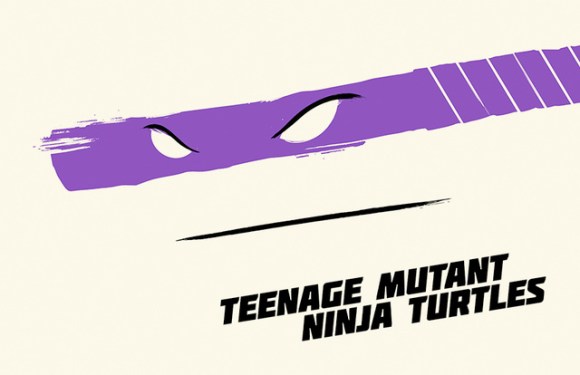