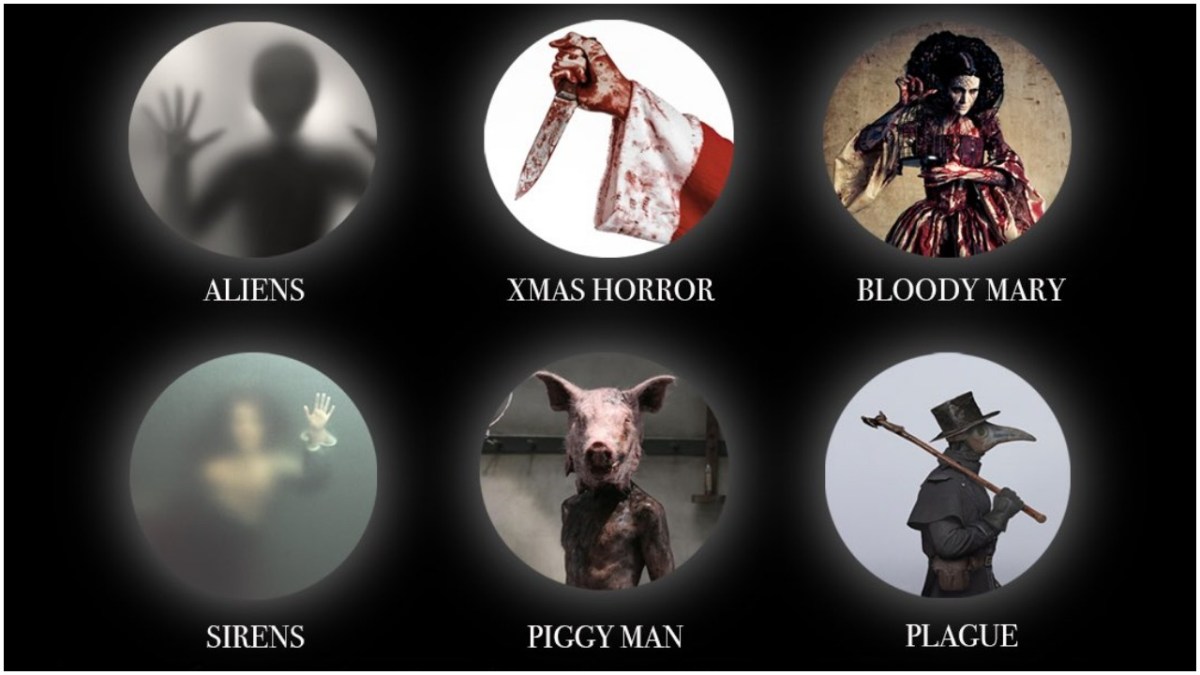 A year without American Horror Story is like a year without sunshine. Violent, sexually voracious, campy sunshine. Sure, we were treated to Netflix and Ryan Murphy’s truly unhinged Ratched, which starred AHS queen Sarah Paulson in the origin story of Mildred Ratched, the infamous head nurse of 1975’s One Flew Over the Cuckoo’s Nest. And while several AHS repertory players popped up in the Netflix series, it just wasn’t the same.

Thankfully, AHS returns this fall with its 10th season, titled “Double Feature”. According to the ads, the season will focus on “two horrifying stories … one season. One by the sea … one by the sand.” The season will star AHS favorites like Frances Conroy, Leslie Grossman, Billie Lourd, Sarah Paulson, Evan Peters, Adina Porter, Lily Rabe, Angelica Ross, Finn Wittrock and Denis O’Hare, along with new cast members Macaulay Culkin and Kaia Gerber.

In the meantime, Murphy is already working on the next season of the hit series, which has been renewed through season 13. Recently, Murphy posed a question to his followers on social media regarding the future of the franchise. He wrote, “The AMERICAN HORROR STORY universe is expanding. Comment on which STORY you would like to see the most.” He then gives six spooky options: Aliens, Xmas Horror, Bloody Mary, Piggy Man, Sirens, and Plague.

The AMERICAN HORROR STORY universe is expanding. Comment on which STORY you would like to see the most:

Some of these stories have appeared in previous seasons of AHS. Alien abductions were part of AHS: Asylum, as was Leigh Emerson (Ian McShane), a man who has a psychotic break and kills dressed as Santa Claus. Similarly, AHS: Murder House delved into Piggy Man with Derek (Eric Stonestreet), who is terrified by urban legends, including “Piggy Man”, who will slaughter anyone who repeats a specific mantra in the mirror. There was also a Piggy Man on the loose in AHS: Roanoke.

As for a plague story, audiences may be worn out from a year of COVID-19. I especially like the idea of Sirens, because mermaids and water monsters are spooky as hell. I also like the Bloody Mary idea, because Ryan Murphy shines when he focuses on women-driven stories. I mean, Sarah Paulson as Bloody Mary? Shut up and take my money.

Which AHS theme most interests you? Let us know in the comments!

Today and today only. 🐇🥚 pic.twitter.com/X46GQ0Zwbr