Reactions to Trump's Attempts to Redefine Transgender | The Mary Sue

Things We Saw Today: The Reactions to Trump’s Attempts to Legislate Transgender People Out of Existence Were Swift and Brutal 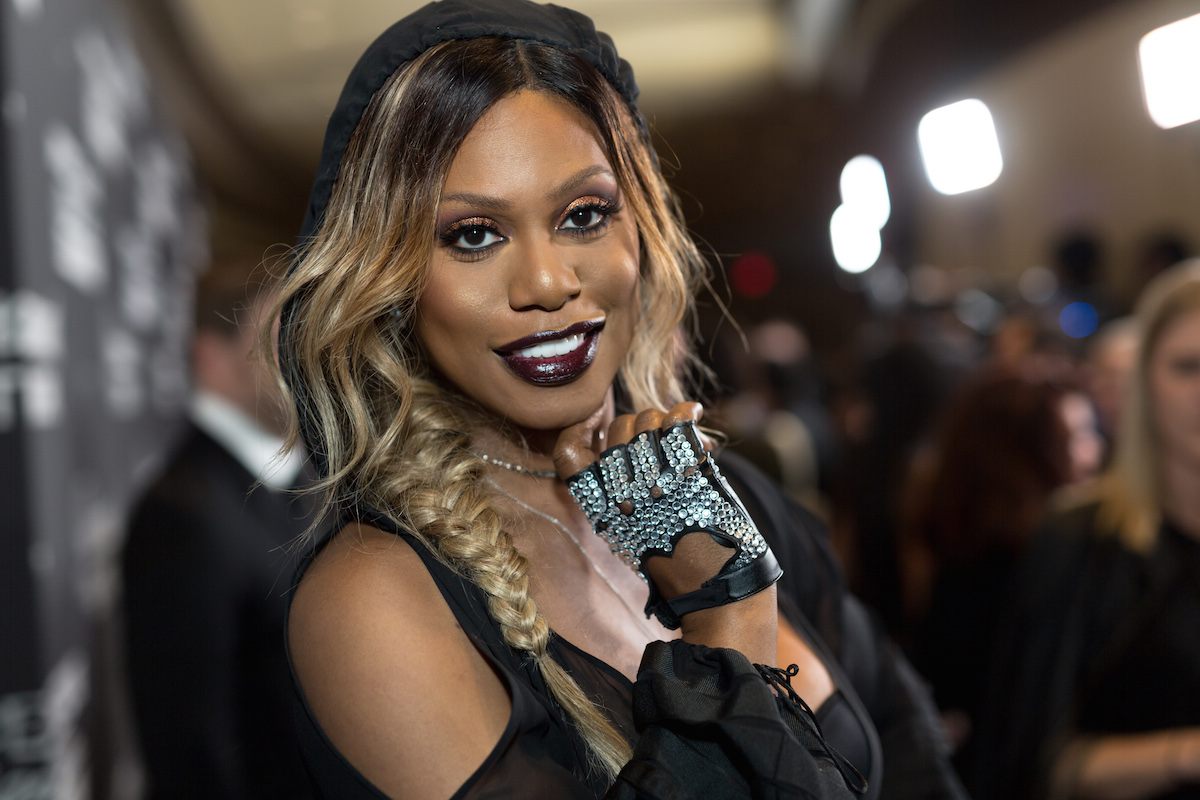 This weekend, it was announced that the Trump administration is eyeing a total overhaul of the way we define sex and gender identity, specifically planning to limit those definitions to a label given at birth and determined by genitalia. It is the practical application of many of our worst fears from when Trump was first elected. If you or anyone in your life was on team “It Doesn’t Matter Who’s President” of “What’s the Worst He Can Do,” this is it. This is the worst. (Or one of the many worst.)

There are a lot of issues to be had with Twitter, but in times like these, I can’t help but be grateful for its existence. Because if this had happened a few years ago, it’s likely that it would have gone largely unnoticed by all but those directly affected. Now, people are exposed to information and other’s opinions in a way that was never the case before. Obviously, the importance of protesting, voting, running for office, and other tangible reactions are of the utmost importance. But it’s also really nice to see thousands upon thousands of people, both cis and trans, just expressing their rage.

This is pure evil. Get your friends together and vote like our lives depend on it. Because they do. https://t.co/mri7fM62Dh

We must not give up the fight. But in the face of this affront on my existence and the existence of my community I choose love not fear. We exist and always have.

Trans rights are human rights: Damn right. In case you missed the news, today the @realdonaldtrump administration announced that they are going to work to roll back protection for transgender people, and advance language that establishes gender solely as the result of what p… pic.twitter.com/qNpriycim6

If you were wondering how to be an ally to trans people, here’s a great opportunity: Do not allow for the nationwide legalized erasure of Transgender identities. C’mon cis people. https://t.co/ULN7LOl951

If you’re a trans person who is running a crowdfund for any reason, reply to this thread and I will RT it.

Cis people, here’s a tangible, immediate way to support trans people right now in this moment, with your money.

Here’s a list of even more organizations we can support.

It’s still somehow only Monday but I’m happy to be here with you all!