Things We Saw Today: Quailman as Batman | The Mary Sue 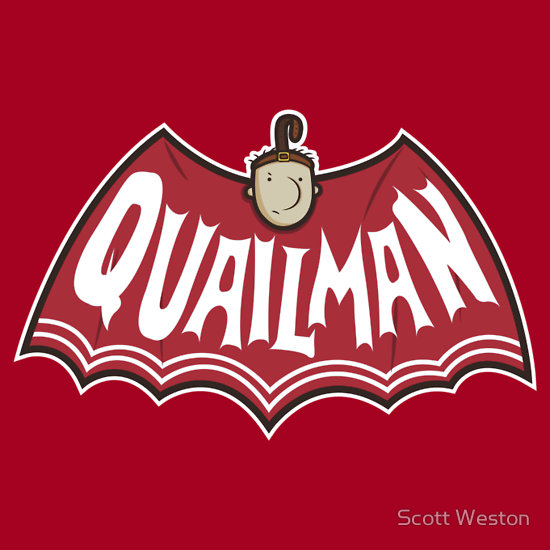 He’s the hero Bluffington deserves, but not the one it needs right now. (via Fashionably Geek.)

This is a mere portion of Dave Perillos lengthwise poster for The Empire Strikes Back. Check /Film to see the rest. 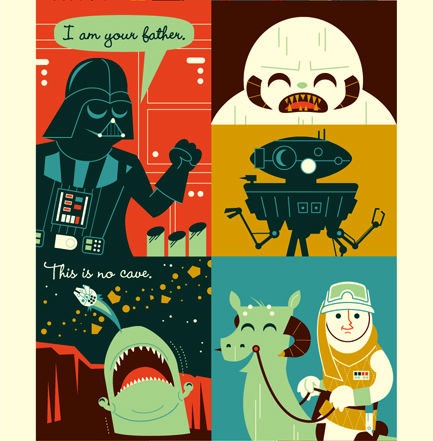 Sword leggings. You know, for dressing for your body type. (Fashionably Geek) 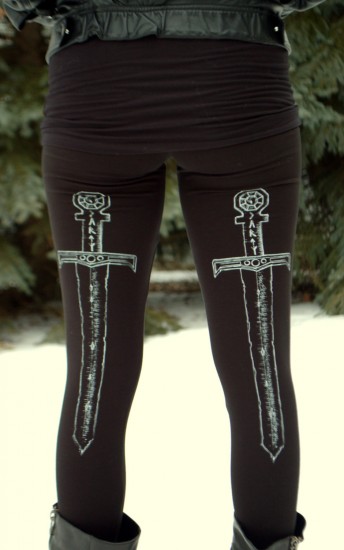