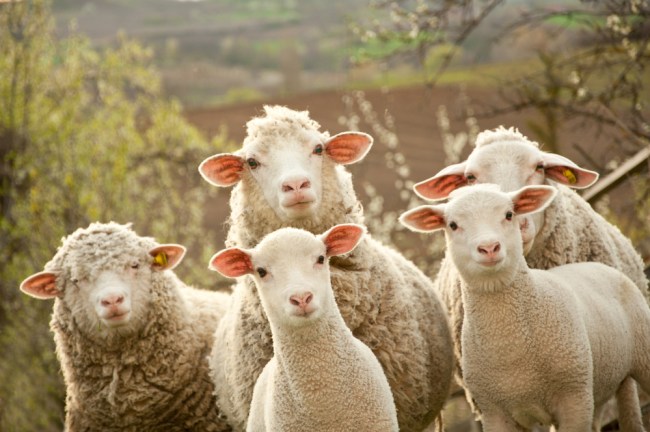 In the spirit of Easter, Sir Patrick Stewart posted a video of himself “communicating” with sheep. It gave me a good giggle to see how amused he is with himself. (Via Nerdist)