Things We Saw Today: A New J.R.R. Tolkien Book 100 Years in the Making

Beren and Lúthien is described as a “very personal story” that was dreamed up by the legendary fantasy writer and Oxford professor after he returned from WWI.

Tolkien came back from the Somme’s battlefields with trench fever, having lost close friends and witnessed untold horrors. According to the BBC, he spent the winter of 1916-17 convalescing, and it was with the influence of his wife Edith that the until-now unpublished narrative came to be.

…in an East Yorkshire wood Tolkien’s wife Edith danced in a glade filled with white flowers, which became the key scene in Beren and Lúthien. “Mr Tolkien felt the kind of joy he must have felt at times he would never feel again.” … The names Beren and Lúthien are carved on the gravestone Tolkien and his wife share in Wolvercote cemetery in Oxford. 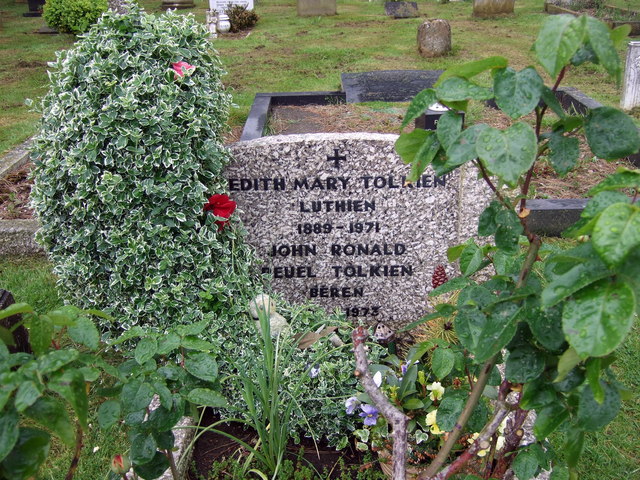 I’m just fine, there’s just something in my eye. It’s dusty in here. Anyway, Tolkien’s son and longtime editor/keeper of the estate, Christopher Tolkien, has edited Beren and Lúthien, about a human/elf pair of star-crossed lovers who attempt to steal from the evil Melkor. Christopher Tolkien also traces how the story changed forms and came to be part of The Silmarillion, and the book includes gorgeous illustrations from Alan Lee. This looks goddamned precious. (via The BBC)

We are all young Jodie Foster’s face when she was asked about boys in 1979: 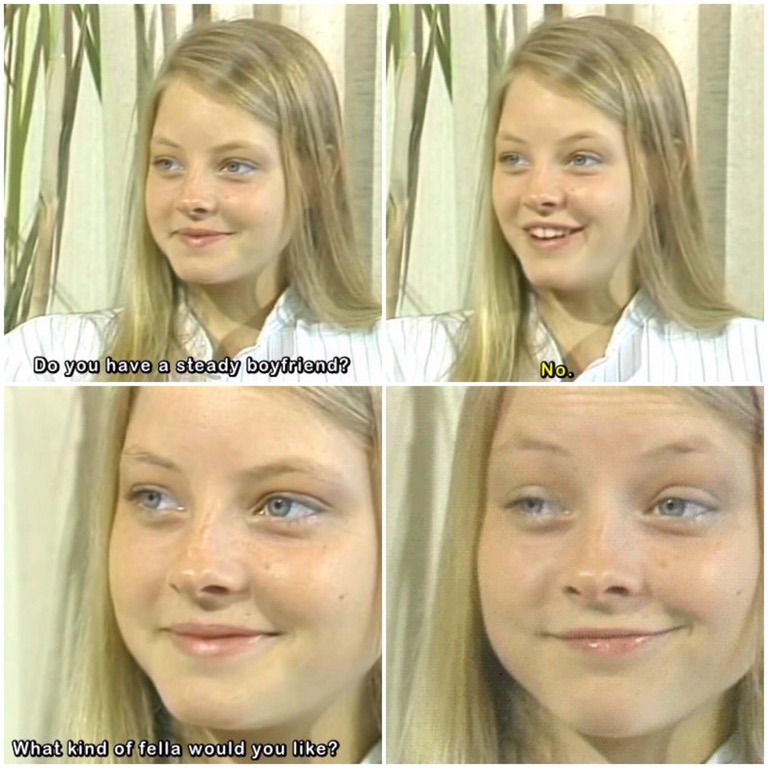 That’s all I’ve got. What do you have, friends?