Things We Saw Today: NBC Is “Working” With Gabrielle Union 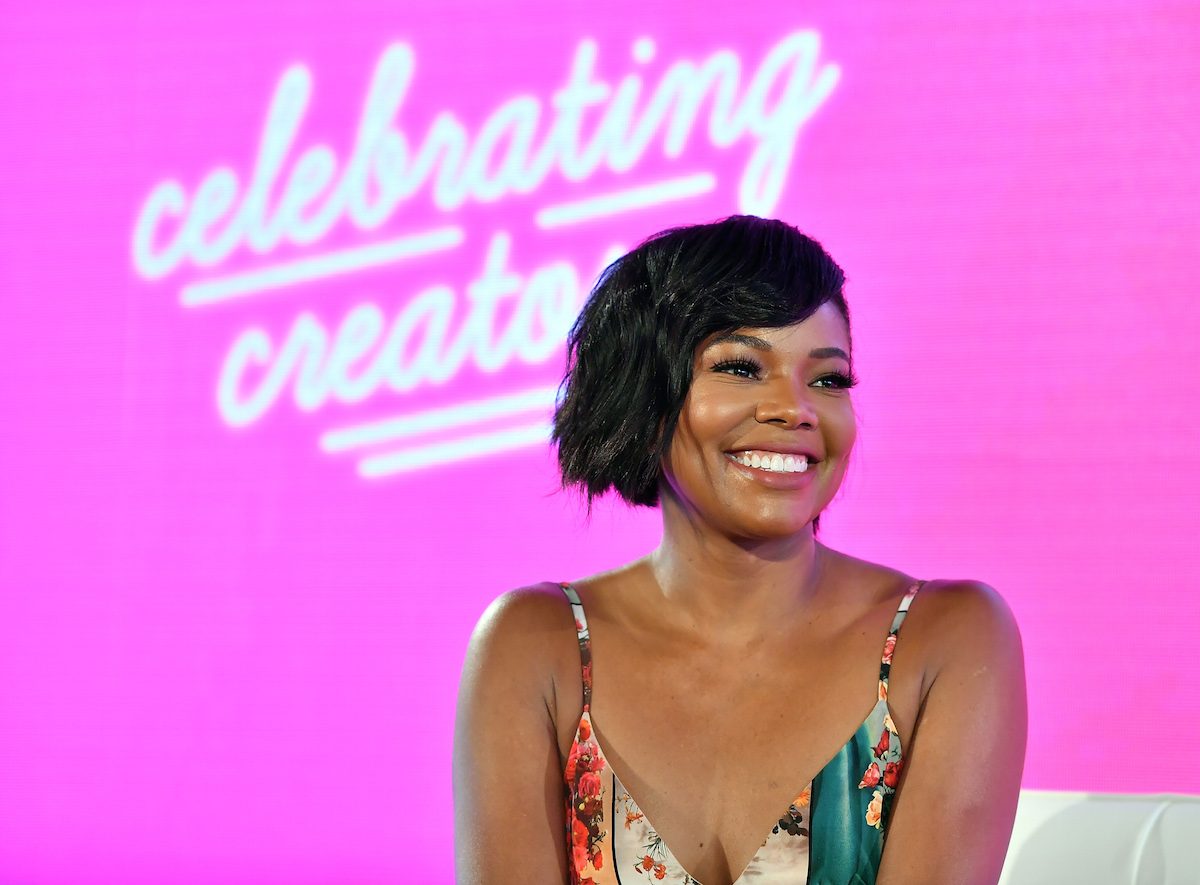 Last Tuesday, Variety reported on how former America’s Got Talent host Gabrielle Union was reportedly fired from the show after she had raised concerns about the “toxic environment” on that show that included racist jokes. Union and her fellow host, Julian Hough (who was also not asked to return after season 14) were also reportedly subject to extensive notes on their appearances. Hough denies this allegation, but Union was reportedly critiqued for having hairstyles that were “too black.”

Following the firestorm and the surge of support for Union after these allegation surfaces, ow, the producers of the show have reached out, again to Variety, and issued a joint statement:

We remain committed to ensuring a respectful workplace for all employees and take very seriously any questions about workplace culture…We are working with Ms. Union through her representatives to hear more about her concerns, following which we will take whatever next steps may be appropriate.

Union has not personally addressed or commented on this, however many have seen her retweet of writer Joelle Monique (a friend of the site and all-around great writer) and her commentary on it as a kind of statement.

We don’t want to impute any meaning to Union’s tweet or assume what she means by it, but the timing certainly raises eyebrows. It may be that there are on-going legal discussions that preclude her from commenting, but we don’t know that for sure either.

However this situation develops, we hope that it leads to a better, safer culture, not just on America’s Got Talent, but on all toxic shows and workplaces, because there are many out there.

As the weekend winds down and December starts up, here are a few other things we saw today.