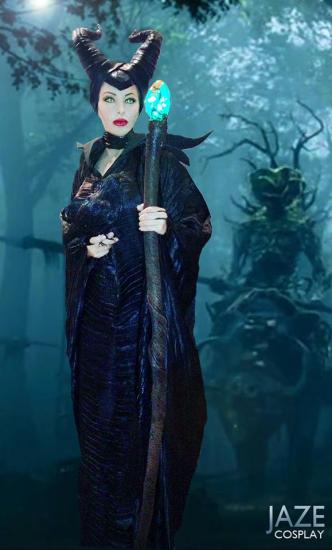 You know fans are into the design when the cosplay starts before the movie does. (Fashionably Geek) 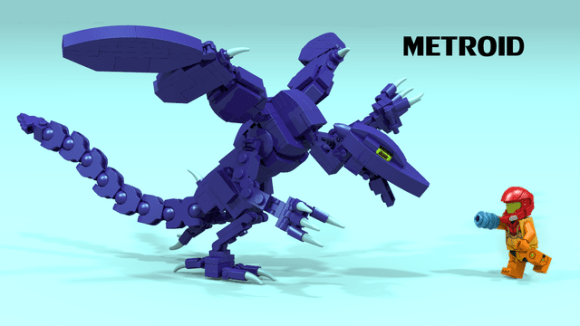 Vote for this Metroid Lego set on Cuusoo, and you might get to build it some day! 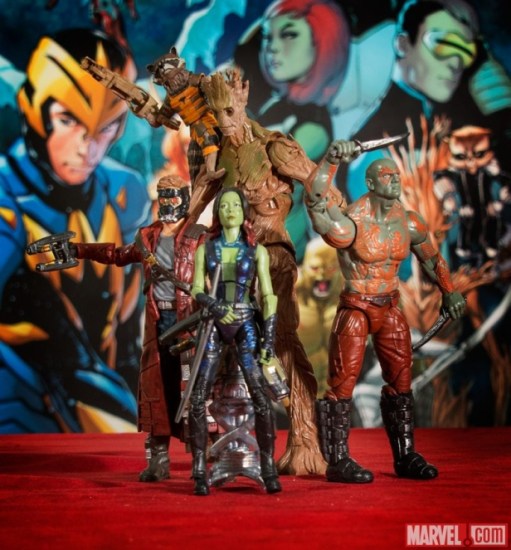 I really hope Rocket and Groot come in a boxed set. (ScifiNow)