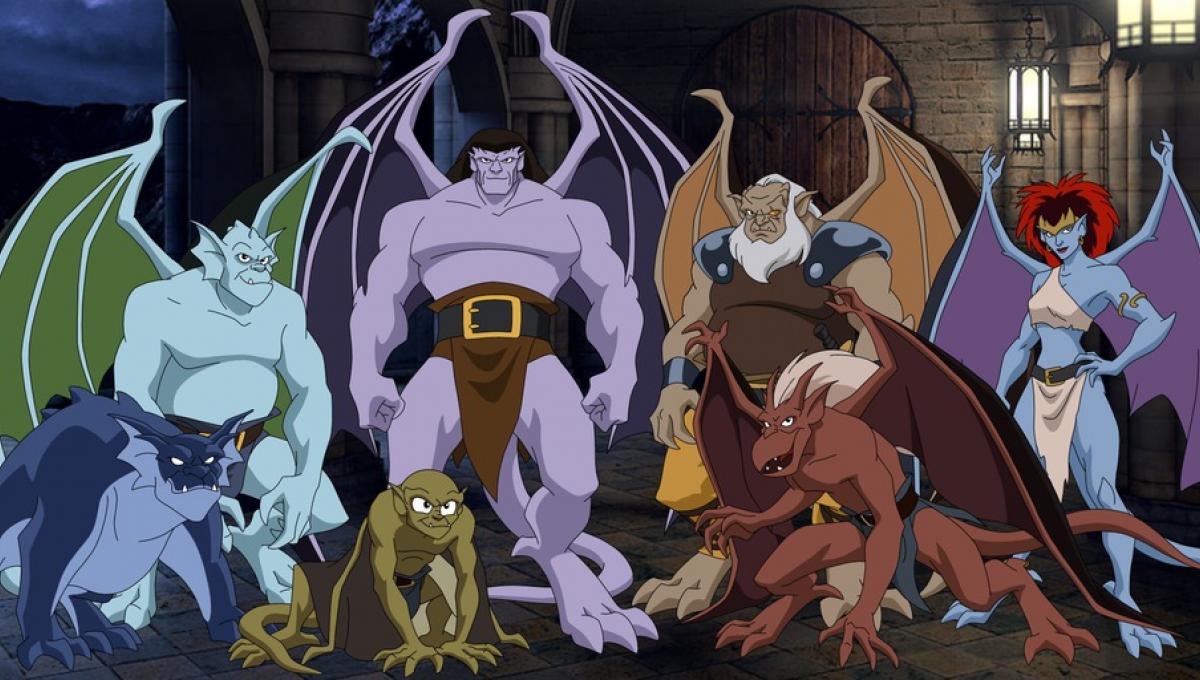 These days, you see a lot of headlines about stars or casts who “want” to do exciting projects. Often it’s in the context of reboots or playing a certain superhero role. Usually, what that actually means is that that project was mentioned in passing and it will never, ever happen.

So I was holding my expectations when I clicked on the headline “Jordan Peele Reportedly Wants to Direct a ‘Gargoyles’ Movie at Disney.” Surely, that seemed too good to be true. But apparently, it is. Peele reportedly walked into Disney and said he wants to “do a new version” of the 90s animated Gothic series. According to this source, Disney is sitting on the pitch, though, since it doesn’t fit neatly into one of their preexisting boxes.

How do you turn down Jordan Peele? Well, you can’t. Who wants to be responsible for that decision? So in the absence of a good reason to say no, but prevented by their Big IP box from saying yes, Disney is slow walking the decision. It’s hoping, it seems, that they’ll run out the clock, he’ll sign other deals elsewhere, and the project will just fade away.

Disney, damn it, make this happen!

Some fans have noticed that Anthony Bourdain: Parts Unknown was scheduled to come off Netflix US on June 16. As of today, we’ve extended our agreement that will keep Parts Unknown on the service for months to come.

What did you all see there in the world today?