Things We Saw Today: Joffrey That Is Not How You Hold a Sword 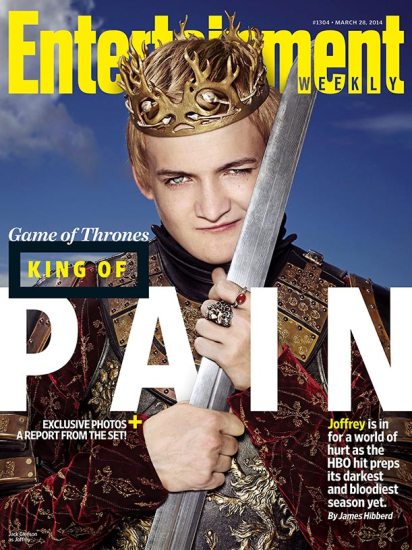 You know what, nevermind. Just do whatever. (WinterisComing.net) 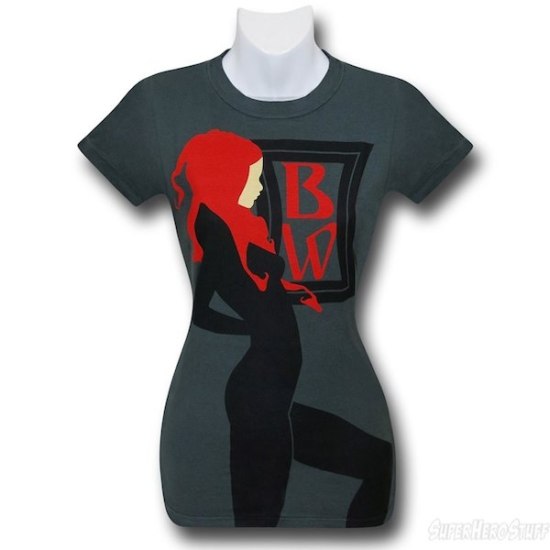 Black Widow gets the Mucha treatment, on a t-shirt, no less. (Fashionably Geek) 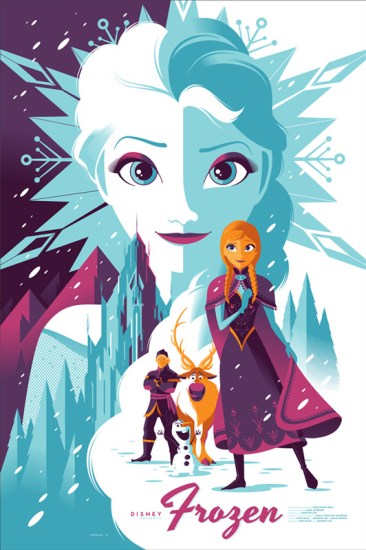 Another day, another beautiful limited Mondo print that you will probably never own. (/Film)