Things We Saw Today: Jason Momoa Drops out of The Crow Along with Director 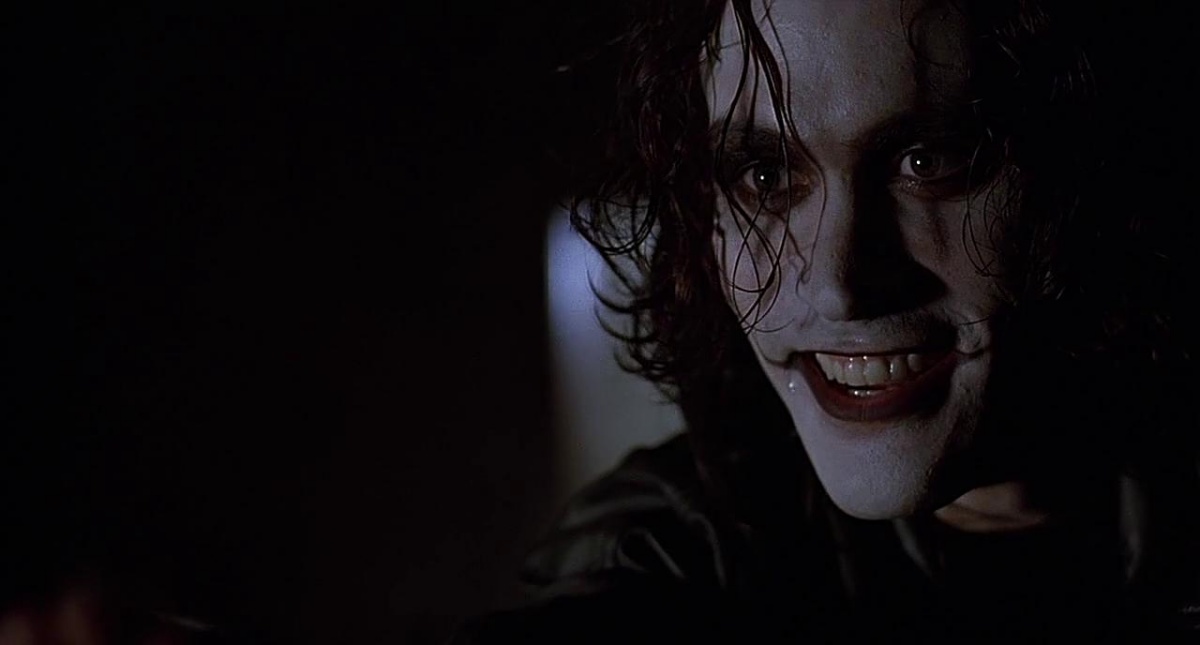 In “stop trying to make fetch happen” news, the latest attempt to remake The Crow has reached yet another snag. Lead actor Jason Momoa, aka Aquaman, along with director Corin Hardy, have both left the film just a month before filming was getting ready to start.

The reason cited, according to io9, is “creative and financial differences” with rights-holder Davis Films. Momoa was apparently really upset about this development and took to Instagram saying that this was a dream role for him and that hopefully, he will get to do it one day with the right team.

I feel like The Crow is one of those films where lightning was caught in a bottle and it managed to become a cult hit. Its tragic real-life ramifications for star Brandon Lee, who died after an accident on set, is also a huge part of the movie’s history. Trying to re-create The Crow hasn’t worked, but people keep trying. I mean we have a Dune movie coming out soon so anything is possible.

I’ve waited 8 years to play this dream role. I love you @corinhardy and @sonypictures unfortunately I may have to wait 8 more. Not our team. But I swear I will. James O’Barr sorry to let you down I won’t on the next. This film needs to be set free. And to the fans. Sorry. I can’t play anything but what this film deserves and it needs love. I’m ready when it’s right. Love u Corin aloha j

Are you still hoping for an eventual The Crow remake?