Things We Saw Today: An Iron Man Purse With A Built In Arc Reactor 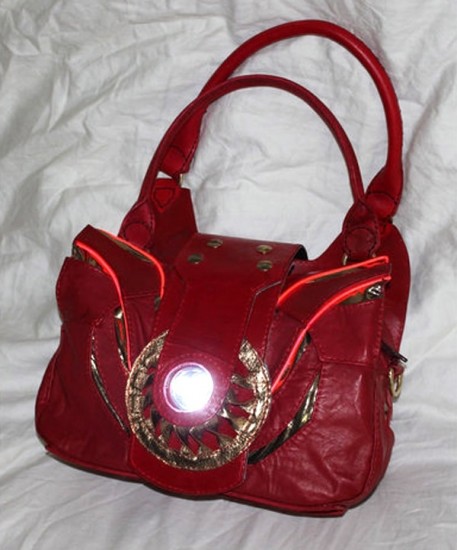 But can it power my iPhone and my Kindle? (via Neatorama.) 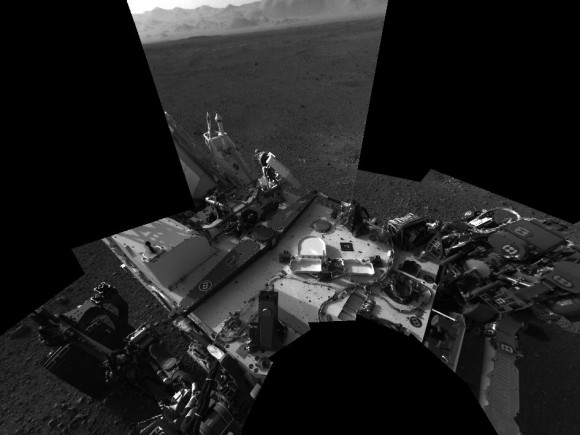 This full-resolution self-portrait shows the deck of NASA’s Curiosity rover from the rover’s Navigation cameras. (via NASA.) 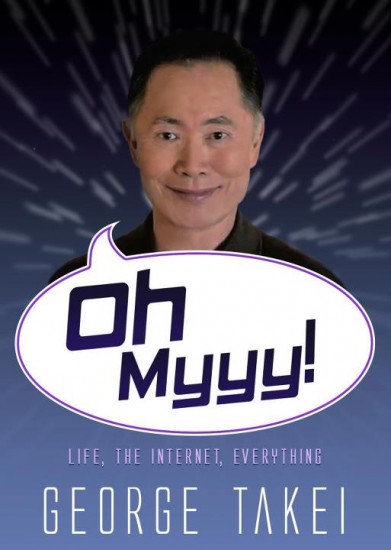 Perfect Human George Takei is writing a book — it will be released electronically, for only 10 bucks. The only rational response? Shut up and take our money, you beautiful man! (via George Takei’s Facebook.)