Things We Saw Today: How To Make A Lightsaber Cake Cutter 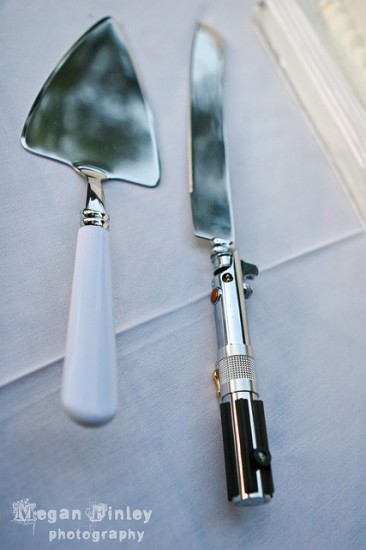 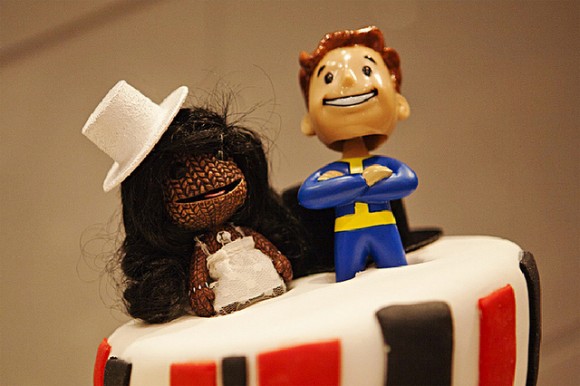 We got a hold of a bunch of Wonder Womanpages that were released for casting purposes, including some new revised pages released in February and March, as the pilot was shooting. A lot of the additions seem focused on making Diana seem more formidable, to head off criticisms that she’s too weepy and self-pitying.

—io9 got ahold of some Wonder Woman script rewrites.

A perfectly ordinary bunny at I Heart Chaos. 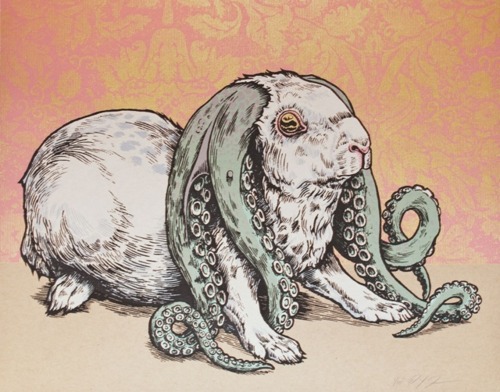 The Internet figured out where you can buy these 8-bit pantyhose! It’s here, via Fashionably Geek. 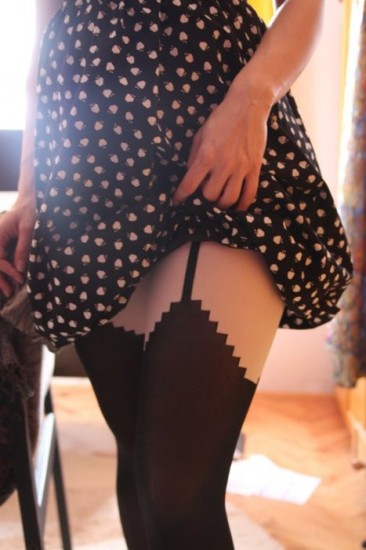 Read the Eisner Nominated Afrodisiac for free, at Bleeding Cool.

A picture of Tom Hardy all bulked up to play Bane on the set of The Dark Knight Rises. This… this counts as Batman news, right? at Blastr. 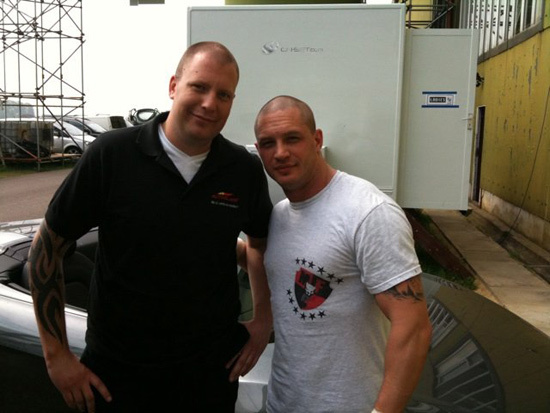 How to make a Mythbusters minifigure, at Wired. 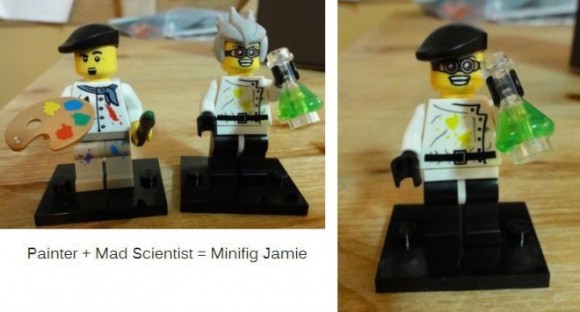