Things We Saw Today: Godless Doesn’t Live Up to Its “No Man’s Land” Promotion 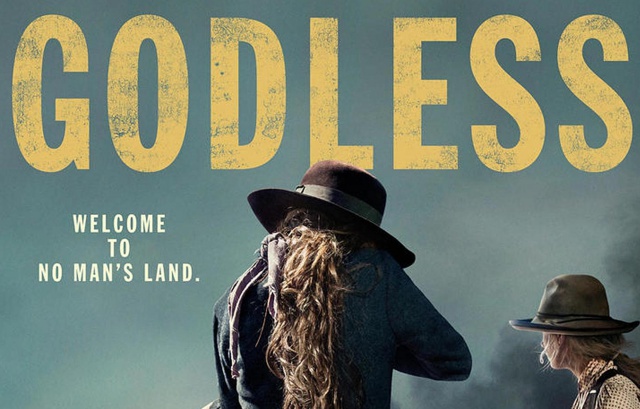 We had a lot of good shows and films on Netflix come out to ignore our families to this holiday season. The one I was looking most forward to besides She’s Gotta Have It was Godless. Godless described itself a Western drama about a town with no women after all the husbands are killed in a mining accident that gets wrapped up in conflict when an outlaw named Roy Goode hides out in their town as he is being hunted by a fellow outlaw, Frank Griffin.

While the trailer really promotes the idea of these powerful women holding their own in the west, according to early reviews, a lot of that has been edited to make the show seem more female-centric. Most of the scenes in the trailer of the women fighting apparently don’t happen until much later on and more of the story is about the relationship between Goode and Griffin. I had hoped this show would be like the short-lived, but awesome Strange Empire, but it seems that while it is a good show, it pretty much lied about what it was going to be. Britt Hayes had this to say about the marketing lies:

“Did Netflix capitalize on the success of Wonder Woman? It sure seems that way. Most of the marketing for Godless presents a show that could be described as “Deadwood meets Themyscira,” when in reality it’s just a western version of so many conventional narratives we’ve seen countless times in countless formats. Godless may be disappointing, but Netflix’s decision to ride Wonder Woman’s coattails and disingenuously seize on a cultural moment defined by brave women railing against violent men is kind of despicable” (via Screen Crush)

What has lifted your hopes on this Giving Tuesday?