Things We Saw Today: First Promo Pic From Season 4 of The Walking Dead | The Mary Sue

Things We Saw Today: First Promo Pic From Season 4 of The Walking Dead 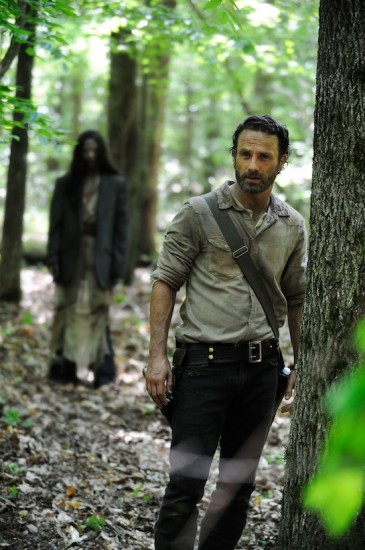 Rick, LOOK BEHIND YOU. (TVLine)

Warning: the following image contains both Ryan Gosling and Matt Smith with a shaved head. (BuzzFeed) 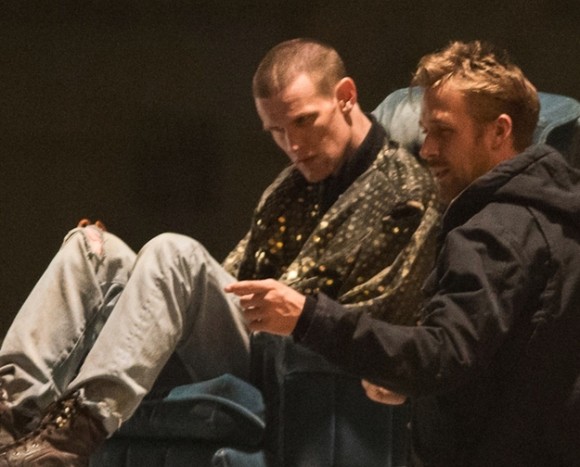 To Disney, no one is too short for a stormtrooper, not where 3D printed figurines are involved. (Gizmodo) 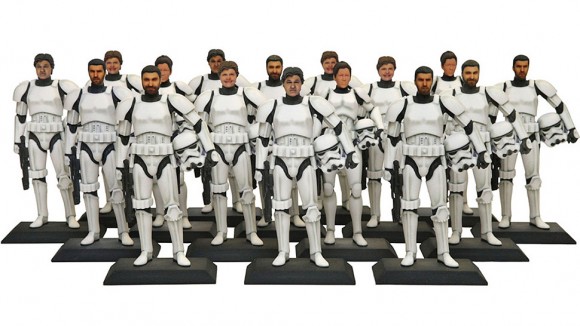